Sainsbury’s has been trending on Twitter for several days now – the hashtags #sainsburysadvert and #sainsburyschristmas still dominate our feeds. The supermarket’s unusually high level of online attention is tied to backlash against its new Christmas advert, titled ‘Gravy Song,’ which is stylized as home footage of a black family on a locked-down Christmas day. It is the first in a series of three homey, heart-warming commercials, crafted carefully to get us excited for upcoming festivities and sentimental over those that have passed. This video, despite its innocent message “Food is home. Home is Christmas,” has provoked the wrath of many online. On Twitter, some users labelled it “the worst advert I’ve ever seen.” Others tweeted that the advert failed to represent them, in turn failing at “diversity and inclusion,” and some even contended that its content is “totally inappropriate in a mainly white country.”

Having catalysed this horrifying incursion of racist remarks, the ‘Gravy Song’ video on YouTube (which now has over a million views and an equal number of likes and dislikes) has had its comments disabled. The conversation, however, has remained active on Twitter. Tweets critiquing Sainsbury’s’ advertisement incited their own backlash, with many commenters panning those behind them as racist. One person, for example, tweeted “White people don’t have to be involved in everything, just say you’re racist and go.” Sainsbury’s, having witnessed the debate on social media, tweeted that it strives to be “the most inclusive retailer.” It continued, “that’s why, throughout all our advertising we aim to represent a modern Britain, which has a diverse range of communities. We have three stories of three different families in our advertising.” 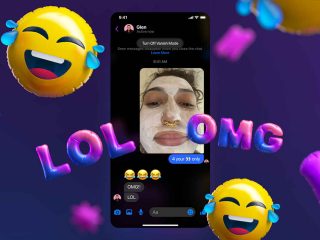