Twitter has acquired Squad – a video chat app with the slogan Be Together When Apart, which allows users to fire up a video or audio call with up to six people. The app, originally launched in January 2019, announced at 2:25pm today that it has sealed this new and ‘exciting’ deal:

Squad’s staple feature is screen-sharing, enabling users to share with their friends any awkward DMs, videos, or memes that have recently tickled them. It is not immediately clear exactly how Twitter will integrate the video app into their platform. However, Squad has expertise in how people communicate through video and audio, so will pave the way for dynamic, forward-looking mediums of political debate and stimulating discussion on Twitter. 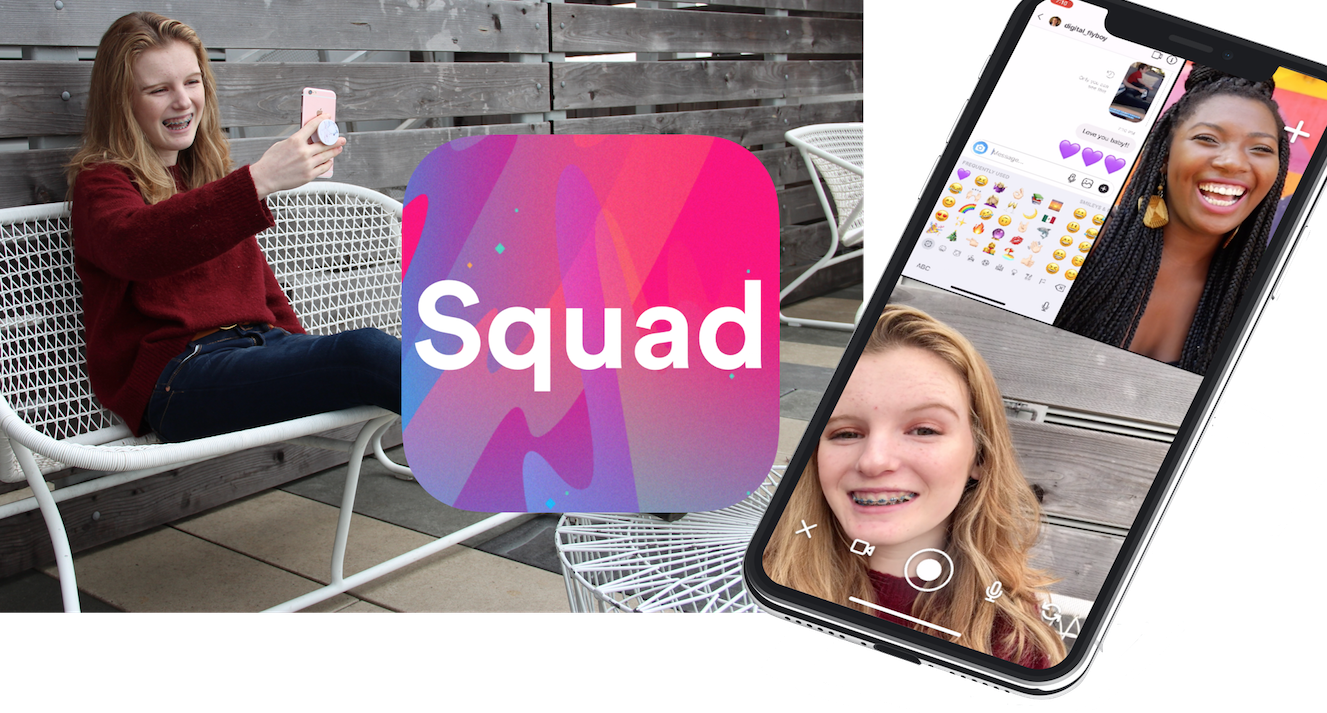 Squad wrote on their website, “We are excited to share that Squad has been acquired by Twitter! We are so grateful for all our customers around the world and are excited to build the future on Twitter” and will be shutting down on December 12th at 5pm to begin its transition.

The video app’s new cover photo on Twitter is a testament to this new collaboration, stating proudly “Squad is Now a Part of Twitter.” Let’s wait and see what the future holds for this exciting pairing. 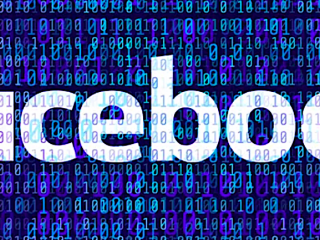