TikTok creators were once teenagers who danced to trending sounds on the app for fun. Now, these same teenagers are young celebs, bringing home big pay checks and taking part in brand deals for thousands of dollars.

Forbes has revealed that the top earning creators on the app earned over $55.5 million in 2021: a 200% increase from the previous year. 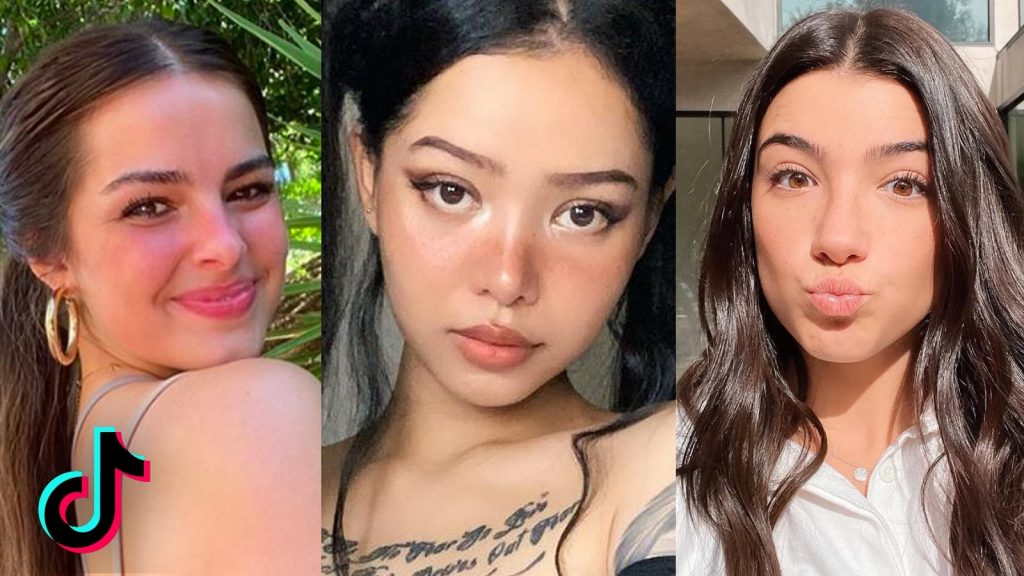 First up is Charli D’Amelio, one of the earlier users of the app (back in 2019), who is now earning a whopping $17.5 million per year and is TikTok’s most followed creators. In 2021, she obtained over 100 million followers and now is somewhere in the ballpark of 134 million. Over her years of creating dancing videos on the app, she has partnered with brands such as Dunkin Donuts and Hollister. She now even has her own reality TV series on Hulu, named The D’Amelio Show, which follows the daily life of her and her sister.

The second highest earner is Dixie D’Amelio, Charli’s sister, who has a follower count of over 56 million and earns around $10 million per year. Although her fame may be attributed to the success of her sister, she has made her way in the music world, performing alongside the Jonas Brothers and Ed Sheeran as well as partnering with large fashion brands.

Next up is Addison Rae: a 21 year old lip-syncing star, with a following of over 86 million followers and a yearly pay-check of $8.5 million. She has also used her fame to land a role in Netflix’s new adaptation of She’s All That ‘He’s All That’, looking to launch her acting career, and has launched her own cosmetics line.

Our first male creator on this list, coming in at fourth place, is Josh Richards. This 19 year old is known for his dance and lip-syncing videos, having started his career on Muscial.ly back in 2017. He has a follower count of 25 million and earns about $5 million per year.

Tied in fourth place title is Bella Poarch, who rose to fame when one of her videos (now with 660 million views) of her lip-syncing to a popular song blew up in 2020. Her videos consistently gain tens of millions of views, so it is unclear why her earnings are similar to someone like Josh Richards, who has almost a third of her following. Outside of TikTok, she has released her first single, which reached 56 on the Billboard pop chart, and has partnered with Prada and Google.

Offering something a little different is Kris Collins, who has a following of 42 million and earns around $4.75 million. After leaving her hairdressing job during COVID-19, Kris started posting funning sketches of her imitating her parents or siblings. These have been hugely successful and have landed her deals with Amazon and Pantene.

Whilst these stars may not catch the attention of all businesses, it’s interesting to see how successful users can be living off of the ‘creator fund’ that TikTok puts in place. Move over traditional celebrities, the lip-syncers are taking over.