It’s the app of the moment – Gen Z’s favourite platform for creating, sharing, and scrolling through content. Yet, it’s not all dance challenges and life hacks, but now a gold mine of the hottest, most revered music talent.

A July report by MixMag revealed that 75% of TikTok’s users say they discover new artists on the platform. That’s a large percentage, yet unsurprising when you consider the legions of artists and songs-turned-viral TikTok ‘Sounds’ that the platform has blown up over the last few years.

To name a few – Megan Thee Stallion, who had already been releasing music since 2017, gained traction on TikTok with her hit song “Savage,” Olivia Rodrigo, the American singer-songwriter became a teenage icon after the app worked its ways on her debut single “Drivers License,” and Doja Cat, the once popular now reigning singing sensation was catapulted into the mainstream after TikTok, lockdown-style, had “Say So” on repeat. 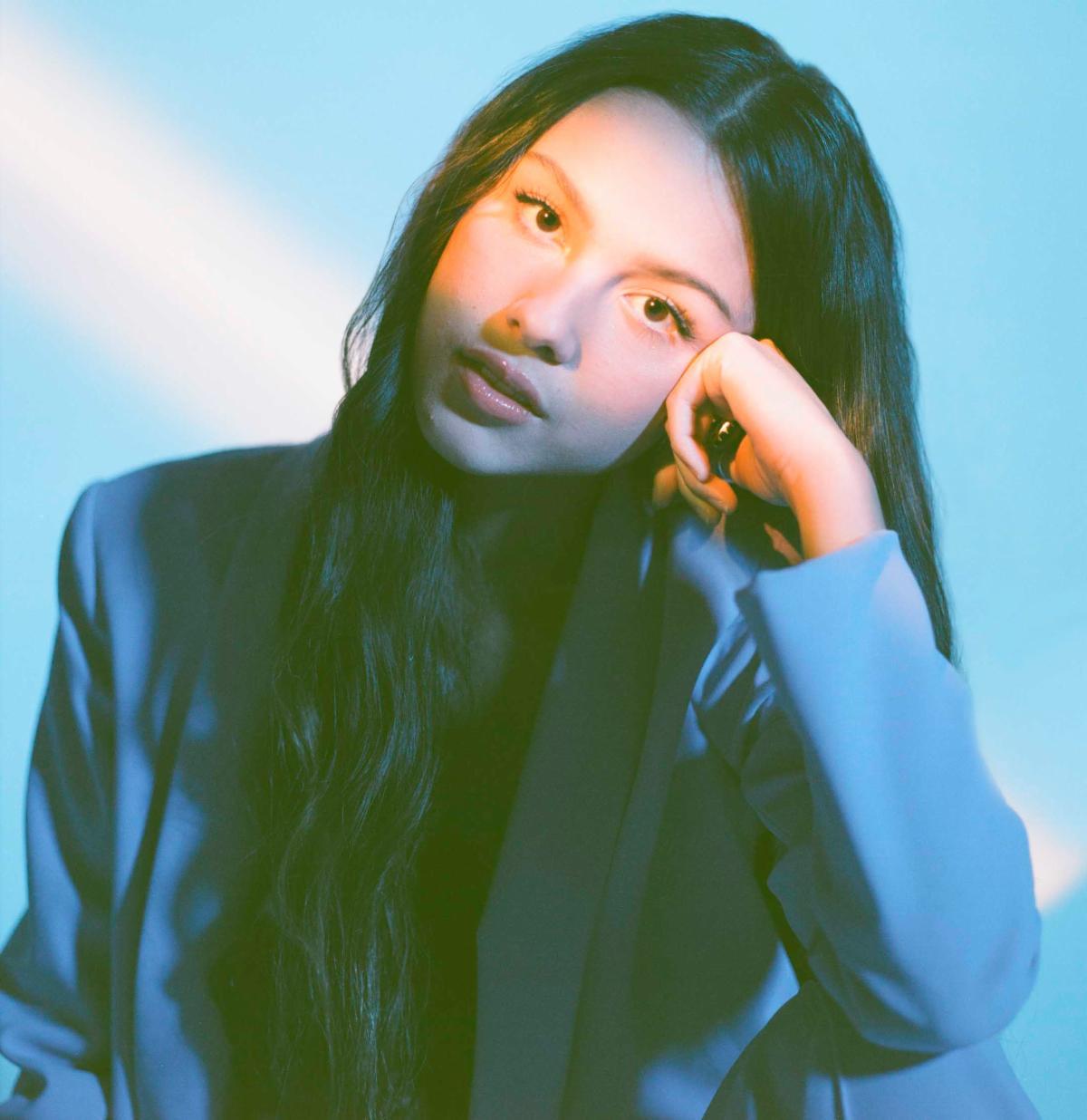 As more rising stars catch wind of TikTok’s power has in the music world, they not only hope for their songs to go viral, but have turned to showcasing their tracks on their own TikTok accounts via the app’s signature short-form videos. 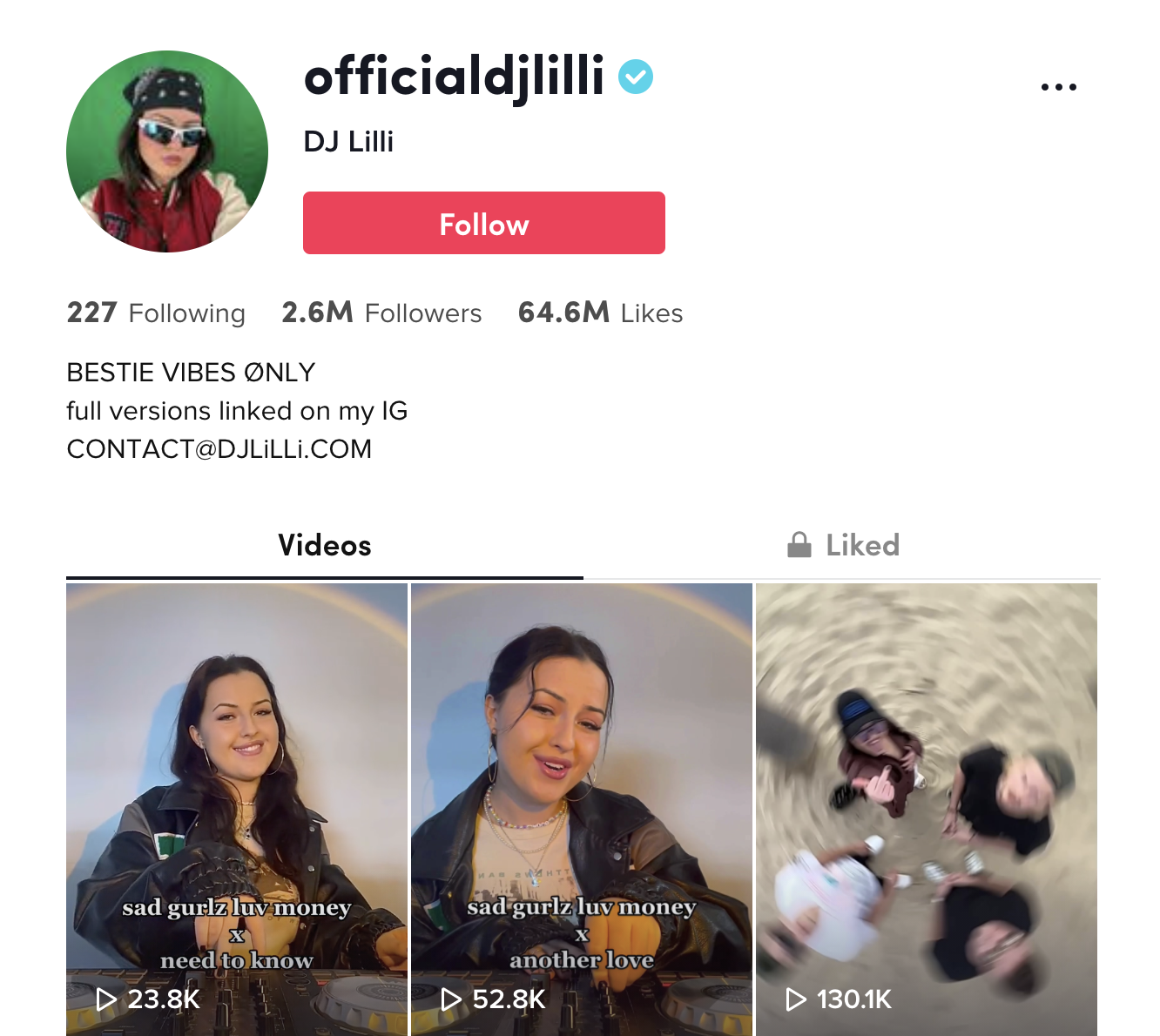 A sizeable number of artists that have made it big on the app have been noticed and snapped up by major labels, which are now pouring their money into the platform and its influential user base.

There’s no quick fix to getting big – it’s believed to be largely trial and error, with some strategy involved, in terms of picking up on top trends to ride the algorithm. Either way, if you’re a music artist looking to get big, it’s in no doubt worth a shot.