Want to Set Up an Ad Campaign on TikTok? Here’s How…

This week, TikTok released a video overview of how to set up your first ad campaign on the increasingly popular short-form video app.

The video, which can be viewed here, includes comprehensive, clear instructions on how to tackle the campaign set-up process. TikTok posted the video on its @TikTokForBusiness Facebook channel with the caption:

Want to know how to set up an ad campaign on TikTok using Ad Manager?

Savannah Sanchez has you covered.

Introduce your business to the TikTok community today and claim up to a $2,300 ad credit if eligible. 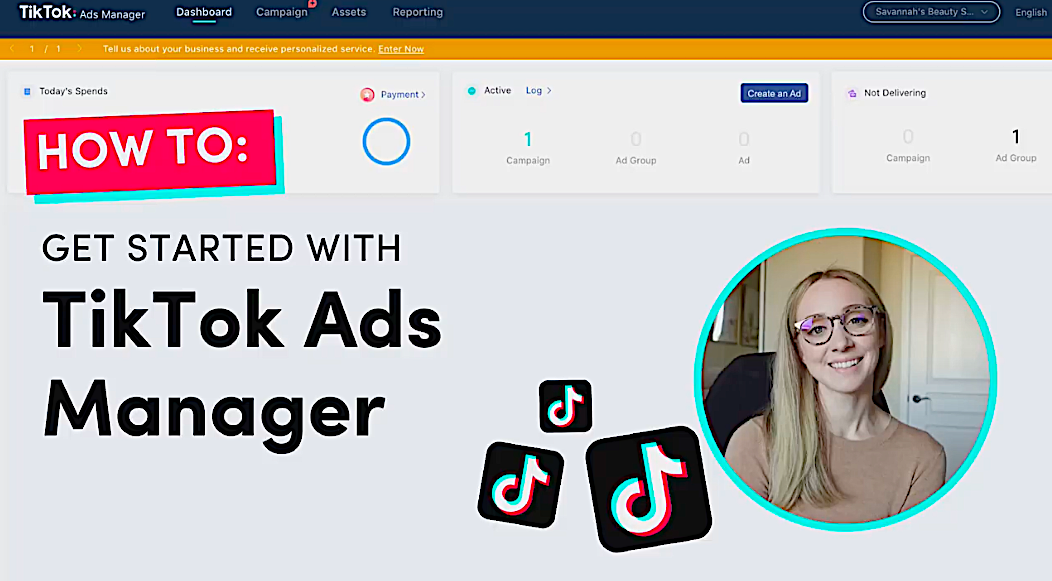 A recent study revealed that users’ average time spent on TikTok soared in the last year, having increased by 70% in the US and 80% in the UK. Experts predict that TikTok’s popularity will continue to surge in 2021, when the platform is set to hit more than one billion users.

If TikTok hits this target, it would cement its position as one of the dominant players in the social media space. Weaving TikTok into your digital marketing mix could, therefore, see great benefits for your company.

For those well-versed in setting up campaigns on social platforms, the software will probably feel familiar. However, TikTok’s break-down video will be a vital recourse for brands who are new to the scene, but looking to tap into the platform for their outreach and promotion efforts. 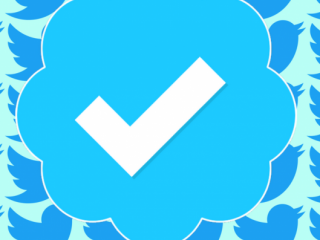 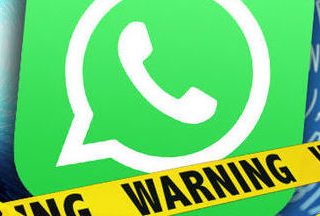