TikTok had been installed 43 million times in Pakistan before it was banned last week due to immoral and indecent videos. The ban comes just a few months after TikTok was removed in India over concerns around the app’s Chinese ownership. As we have reported before, the US share this sentiment and have also threatened to ban TikTok over those same concerns.

As reported by TechCrunch, Pakistan’s Telecommunication Authority posted this notice on October 9th:

“In view of [a] number of complaints from different segments of the society against immoral/indecent content on the video sharing application TikTok, Pakistan Telecommunication Authority has issued instructions for blocking of the application.”

Regulators in Pakistan said they gave TikTok “considerable time” to respond to their concerns, but the company “failed to fully comply.” 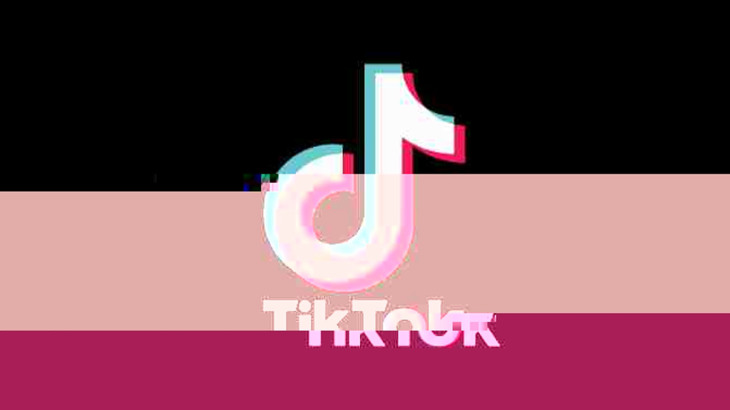