IGTV Promotions on the main feed

Since the launch of IGTV, Instagram has been consistently promoting the format on the platform to encourage further use. This can be seen across Instagram in examples such as putting video previews on the Explore tab, pushing banner notifications for new videos and allowing users to share IGTV previews to their own stories.

To add to this, they have now moved the promotion onto the main timeline. So, whenever someone you follow posts an IGTV, a snippet of the video will appear on your main feed. From there, you can either preview it and move on, or tap on the screen to be redirected where you can watch the full video.

This means that Instagram is betting heavily on IGTV’s success and it’s important to not forget format when posting up longer form content. 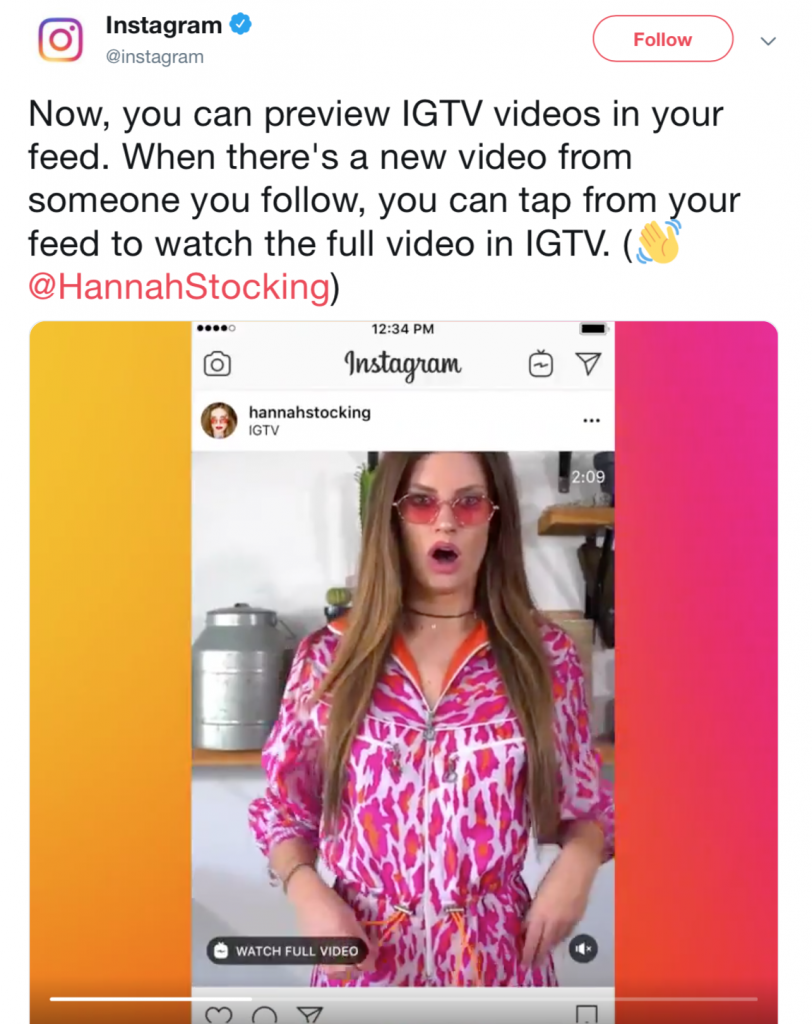 No regrets. You can now unsend messages on Facebook

The ‘unsend’ feature has finally made its way on Facebook’s messenger app. This feature will be no stranger to those who use Whatsapp. It will allow users to retrieve their messages up to ten minutes after sending it, for both individual and group chats.

The tool can help retract typos, messages sent to the wrong person and other errors, if they are caught in time.

Here is how you can unsend a message on Facebook:

An important thing to keep in mind is that ‘unsend’ doesn’t always mean ‘unseen’. 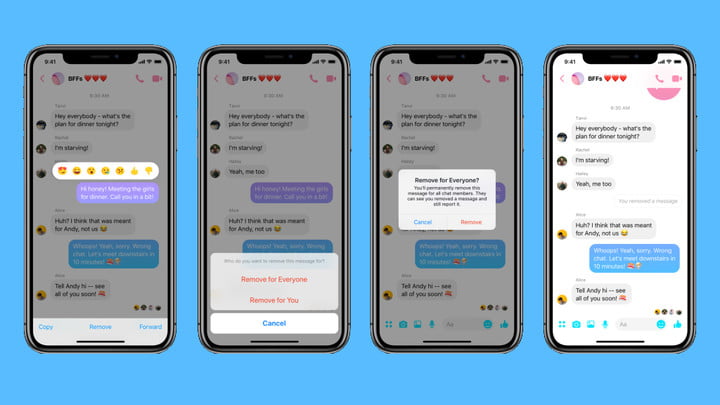 Facebook’s recent Community Summit unveiled a range of new features and expanded the rollout of some tools in testing that are meant to help Group and Page admins better engage their members. Just a month ago, Facebook had plans to launch a new video feed dedicated to just Memes. It aimed to attract younger users. After just one month of testing, Facebook decided to pull the plug as test users described LOL as “cringe-y” and “overly awkward” 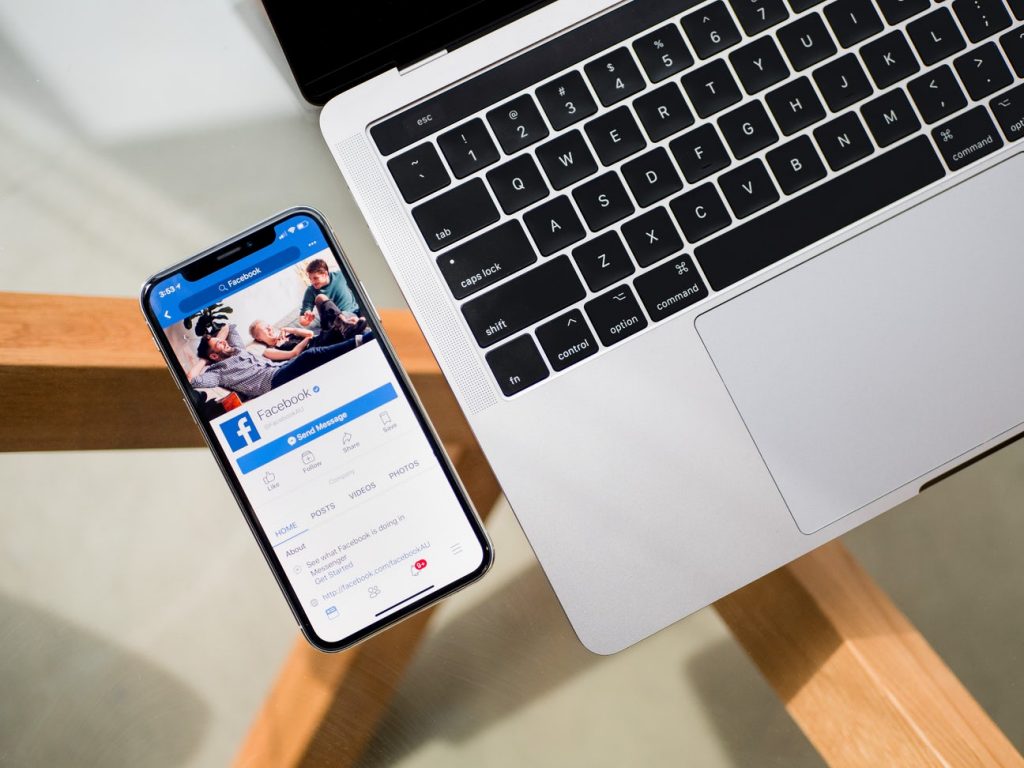 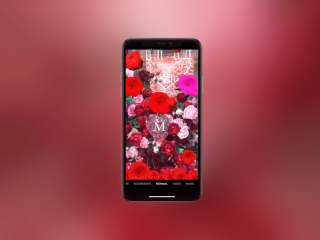