In an attempt to simplify the current CTA overlays, YouTube is making a move to simplify interactivity features.

The new CTAs will take over from the existing call-to-action overlays that YouTube is phasing out in January 2019. 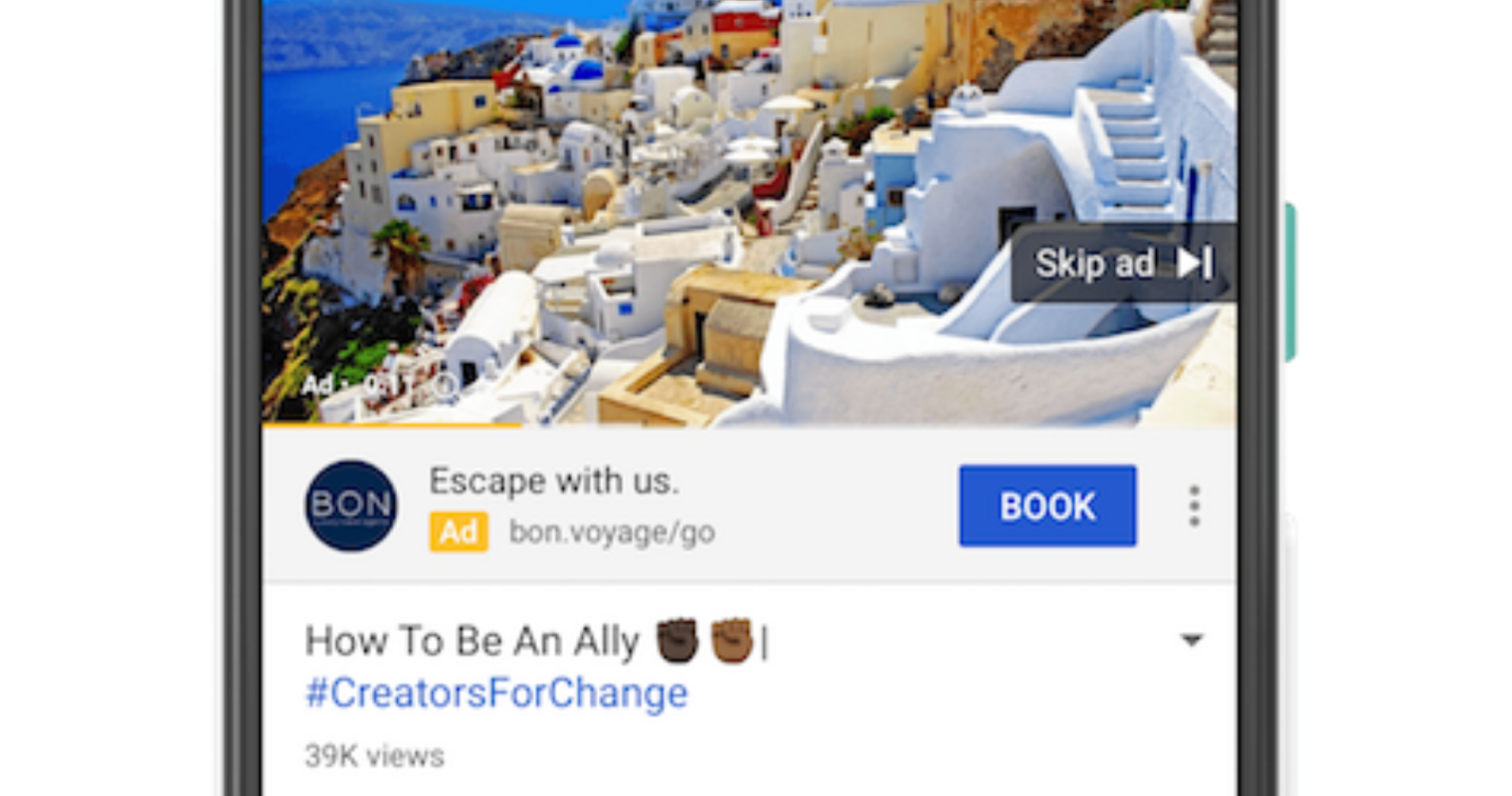 You can now add an interactive countdown sticker on Instagram Stories.

Fun fact – this will count down based on the date range you apply, letting everyone know how much time is left to the date you choose. You also get to customise the message and colour.

This is pretty handy for such a busy time of year. Head over to your stories and check it out.

Followers who then tap on your countdown will receive reminders and can share to their own stories. 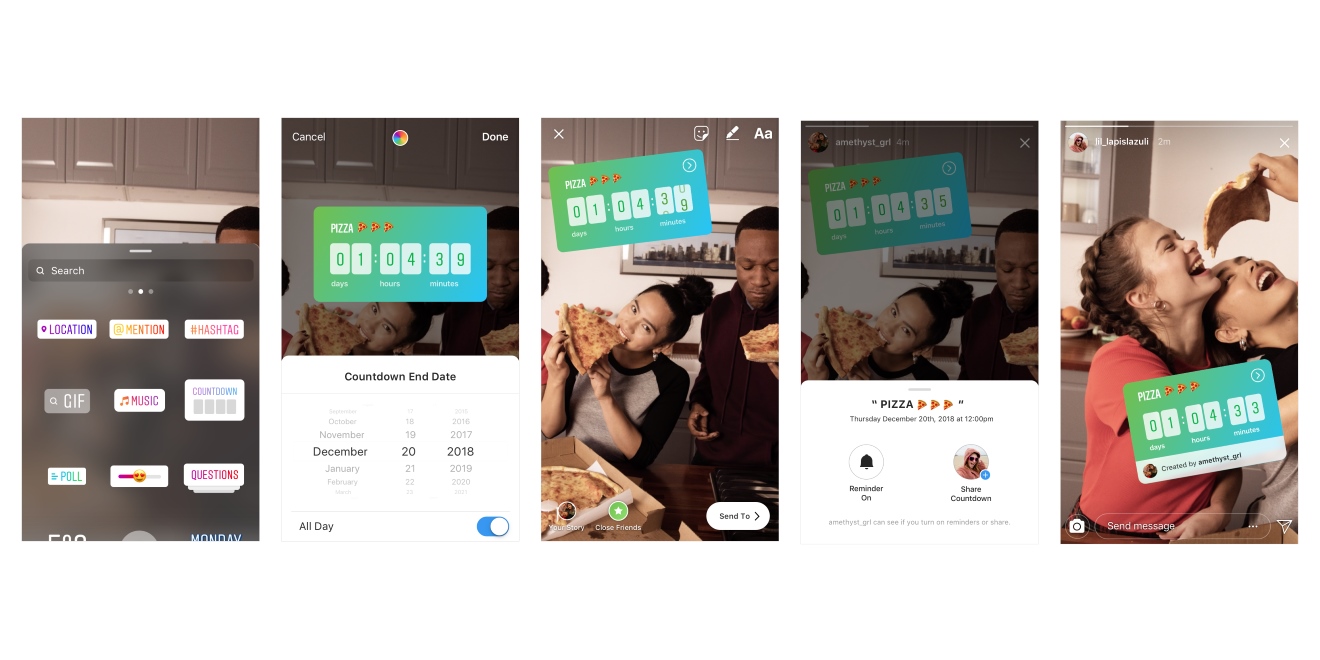 Facebook tried Sponsored Results back in 2012 but shut down the option in 2013 and now are looking to compete with Google AdWords. Previously advertisers would practise aggressive techniques using targeted searches to steal traffic from competitors.

The time around Facebook is letting a small group of automotive, retail, and e-commerce advertisers show users ads on the search results page in the US and Canada and will be monitoring competitive practices.

As this relaunch is being rolled out, currently ads will only appear on iOS and Android devices and not on desktop. 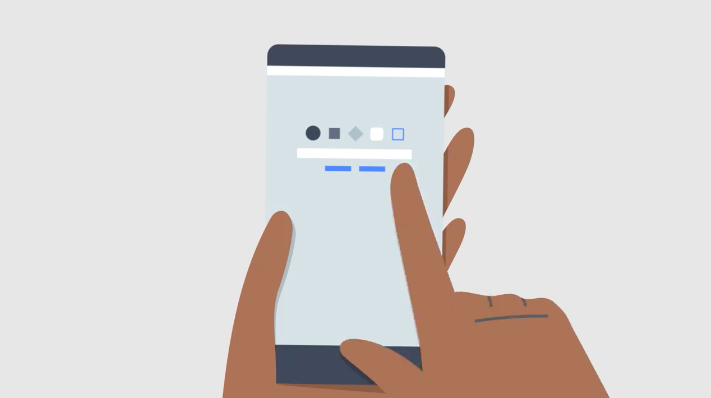 Facebook will allow users to add photos and video to Life Events, a feature that promotes significant milestones, such as an engagement or a new job, on a user’s Facebook Timeline.

Users will be able to add subtle animations, such as a slow zoom-in onto photos, to give posts more attention.

The redesign comes in as a way to help these types of posts to stand out from other posts. Facebook will also now alert a user’s friends when they’ve shared a life event and will allow their network to interact with the post with animated reactions.

Currently being served in forty countries, next year Facebook will be rolling ad breaks and testing new placements in live streams.

Facebook boasts that each month 400 million people now spend at least one-minute using Watch. The daily figure is 75 million and on average daily viewers spend more than 20 minutes on Watch.

The hope is that with this new ad opportunity in long-form content, Facebook can improve its reputation amongst advertisers after the controversy earlier this year. 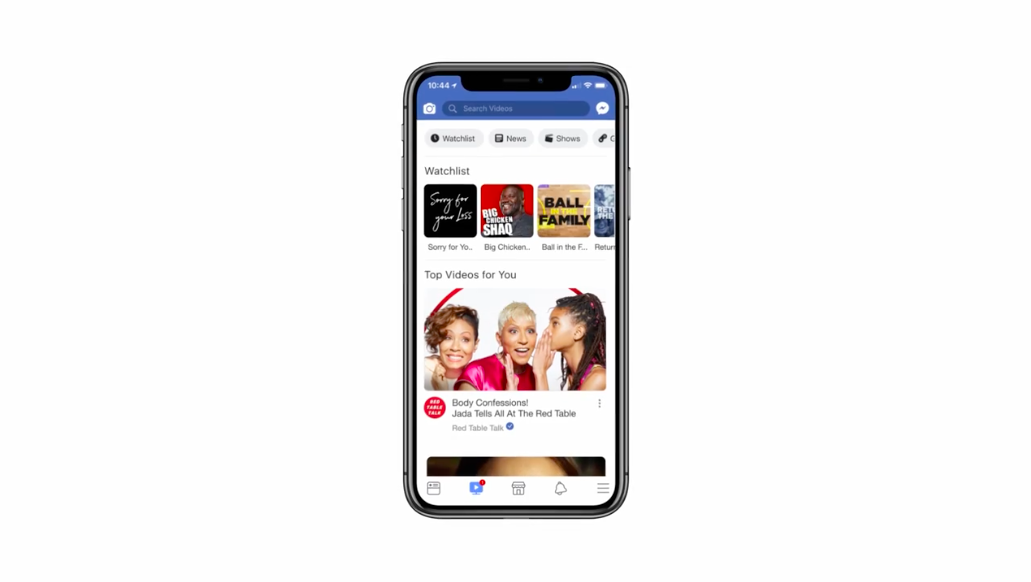 Instagram has added a voice messaging feature to Direct messages

Voice messaging has been added to Instagram DMs, allowing users to send each other audio messages up to a minute long in private and group chats.

This feature is rolling out now on iOS and Android, but a similar feature has been part of Facebook’s Messenger platform for years.

As this feature has quickly become ever more popular amongst users on WeChat and WhatsApp, it may be just another way for Instagram to keep up with other messaging apps. 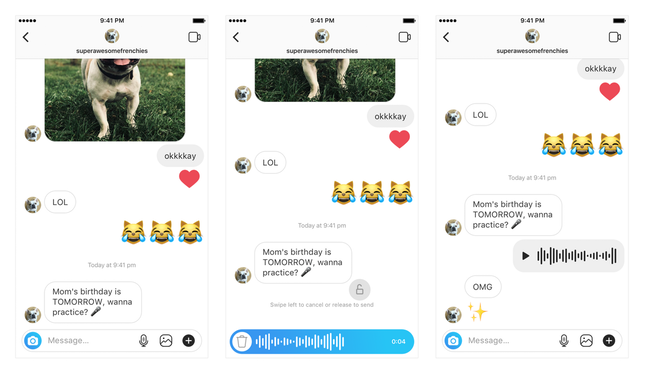 The feature, that will help e-commerce advertisers scale their campaigns, will make shopping more tempting for users. This shoppable format allows advertisers to feature a series of products that users can tap to get more details.

Snapchat is betting on its users to perform for advertisers as they maintain that in the last holiday season Snapchatters tended to shop 20% more than non-Snapchatters and 60% more likely to impulse buy.

This feature joins a suite of several location-based advertising products from Snapchat, including foot traffic insights, which gives companies access to information on the visitor demographics, interests and locations; point radius targeting, allowing brands to target a point radius around a central point; and location categories, which provided the capacity to mass-target specific location categories across the country. 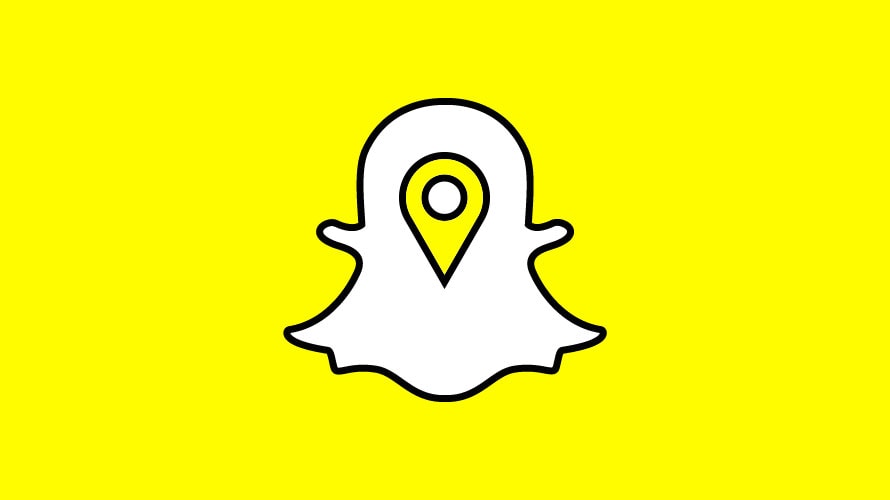 YouTube’s Music Charts, a trending chart of the platform’s music offerings, will be integrated into the YouTube Music app.

Updated weekly, the trending lists are purportedly more accurate than Billboard’s charts and has greater representation from the Latin and hip-hop genres.

This is a new play from YouTube as this is the company’s first dedicated external sign of the most viewed new music on the platform. 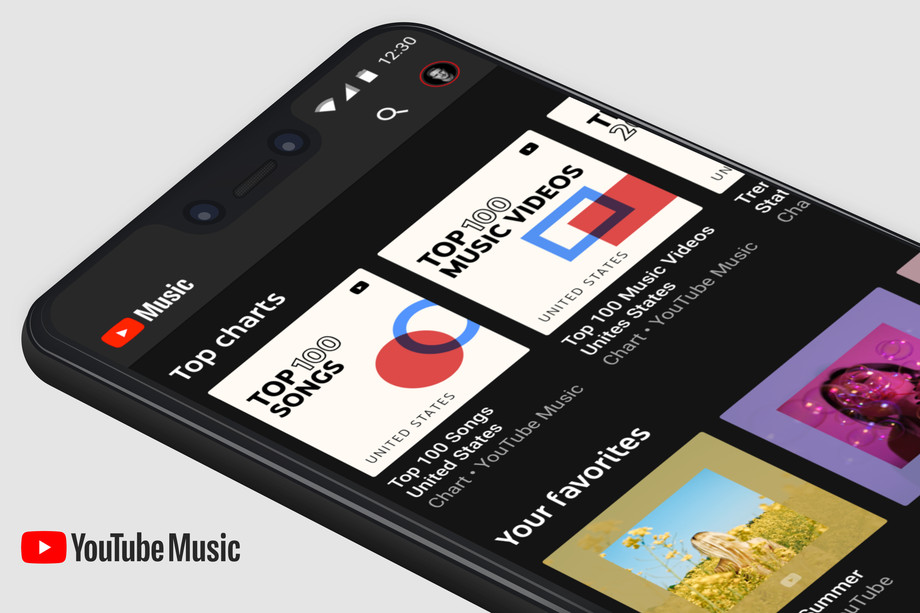