Not the whole US at once, but as of next week, Instagram will expand its hidden like counts test. This one has sparked much debate in the social media industry. Some see it as a win in terms of health, others question the negative impact it can have in terms of marketing and engagement, specially when it comes to Influencers. The initial test launched this May in Canada and has already expanded to countries like Australia, Italy or Brazil as reported on previous social shorts.

As per Mosseri, Instagram’s chief, “it’s about young people – the idea is to try and depressurize Instagram, make it less of a competition.”

This update does appear to be causing a drop in total likes but it has also been reported that it is subsequently leading to an increase in comments.

This week Facebook announced the launching of Facebook Pay to US users. This new update will facilitate on-platform payments and in-stream, making it easier and more convenient for users to purchase products on Facebook, Instagram, WhatsApp and Messenger.

The one drawback we can see is convincing users to adopt the expanded payment capabilities, as many may be wary of its security. 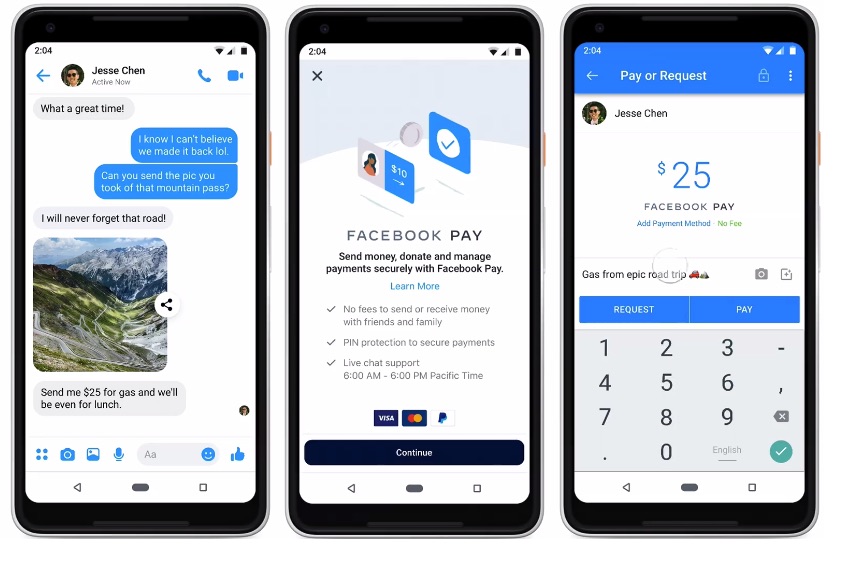 Instagram has launched Reels, a TikTok clone that lets users make 15-second video clips to share as Instagram Stories. This new feature was created to leverage all of Instagram’s most popular features in an attempt to rival TikTok. Users can search for a trending song, discover songs via Explore or like TikTok’s “Duet” feature, borrow the audio from another video.

Find out more about it here.

Twitter is testing a new option that would enable users to switch accounts while replying. Social media consultant Matt Navarra was the first to find out about this new feature (see below). Although not a big change, there is no doubt that this addition would be helpful. Stay tuned for potential updates on a future social short. 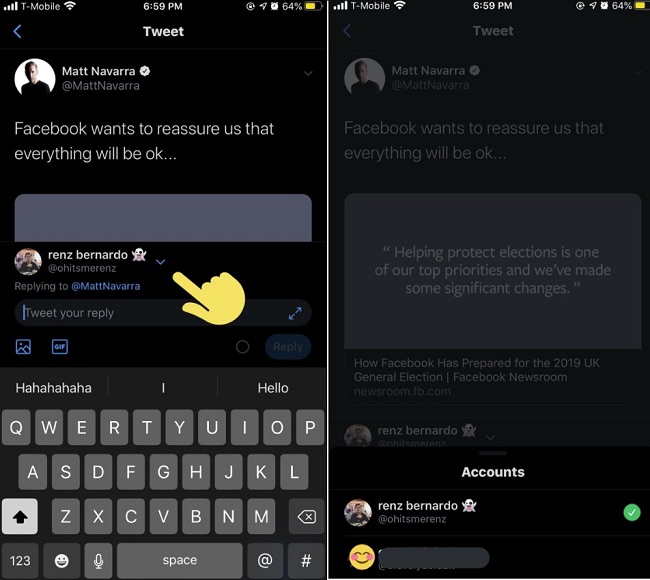 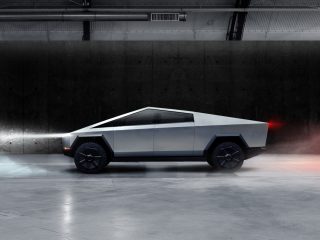