Facebook Protect: A Half Measure To Fight Election Lies

Remember that time when millions of Americans were exposed to Russia-linked US election posts during the Presidential Election of 2016? Meet Facebook Protect –  a new program for candidates that will require two-factor authentication in the hopes of preventing hacking attempts. While this is the right step towards protecting both the candidates and the voters from misinformation, this feature has no direct effects on Facebook ads, which are a more common catalyst for spreading fake news. In any case, we are curious as to what Facebook’s role will be in how the 2020 election unfolds. 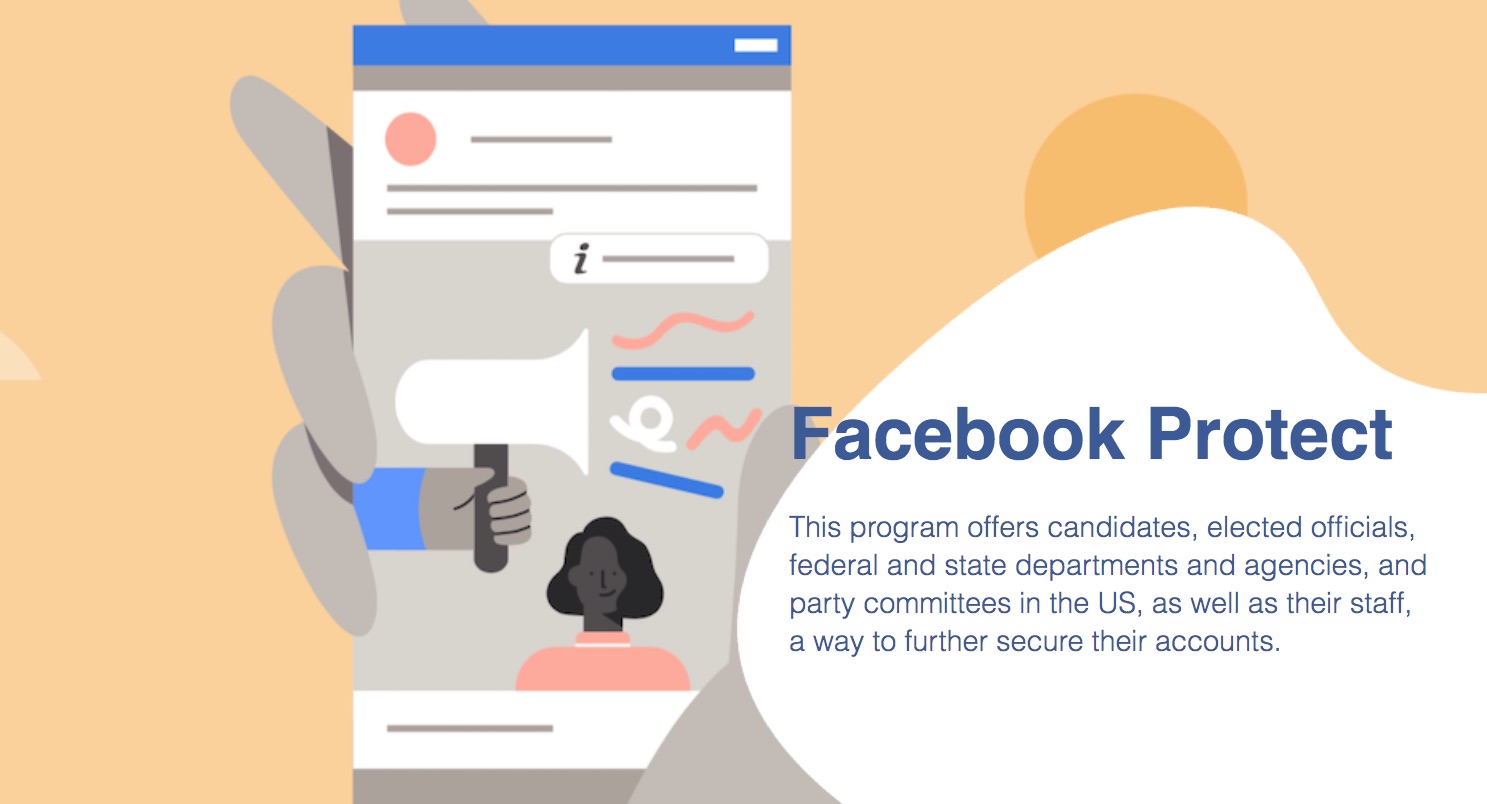 Facebook won’t be the only platform looking to combat the spread of fake news and misinformation. Instagram has now introduced ‘False Information’ labels. These labels will appear on posts that seem obscure or which have been deemed as fake news.

As it was stated in the official announcement: “In addition to clearer labels, we’re also working to take faster action to prevent misinformation from going viral, especially given that quality reporting and fact-checking takes time. In many countries, including in the US, if we have signals that a piece of content is false, we temporarily reduce its distribution pending review by a third-party fact-checkers.”

Previously, the platform’s efforts around cracking down on misinformation focused mostly on reducing visibility on the ‘Explore’ and hashtag pages, however, the latest update will directly affect user’s feeds. 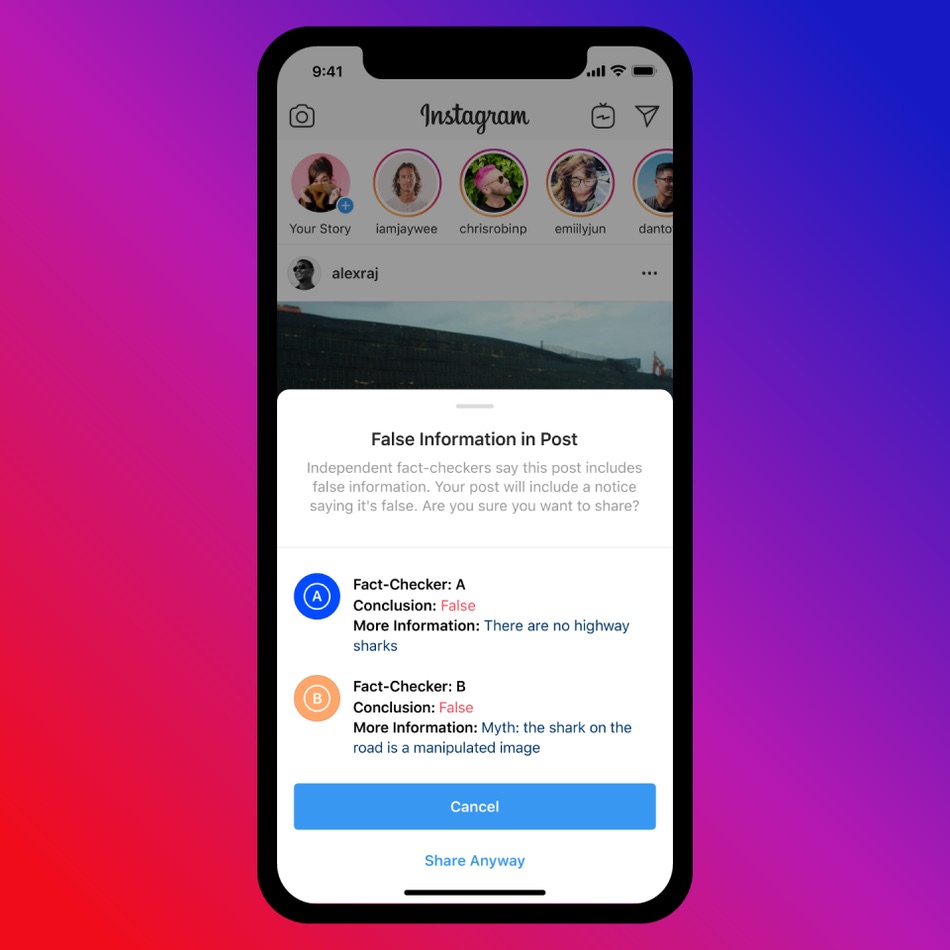 You Will (Soon) Be Able To Advertise In Facebook Groups

Popularity around the Facebook Groups feature has risen rapidly since it was first introduced in 2010. This is partly because of the users’ concerns with privacy, seeing as they prefer to share within self-moderated communities that allow for greater privacy levels than, say, posting on the general feed. On another hand, Groups are now back in the forefront thanks to the changes previously made to the algorithm which prioritise ‘meaningful interactions’.

It wasn’t long until Groups became monetised, and Facebook is now testing Ads in Groups among a selected group of advertisers. Reach, In-store conversions and link clicks are among supported objectives during the trial. We expect Group Ads to be widely rolled out in early 2020, and be very attractive when targeting niche audiences (seriously, there is a group for anything out there). 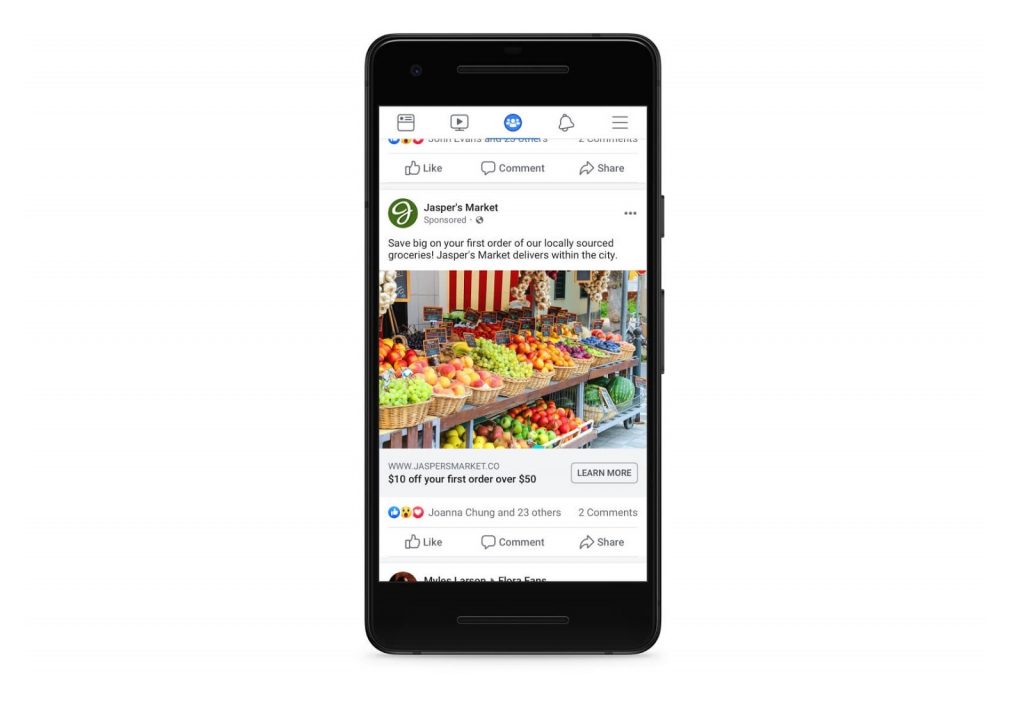 If you are still focusing your Social Media efforts purely on Organic content (begs the question..why?), you may see a stark drop in impressions for the rest of the month. This is due to Facebook tweaking its algorithm as explained by Social media expert Matt Navarra (see below). However, Reach and Engagements aren’t expected to fluctuate much during this period.

Facebook is changing how it calculates organic impressions meaning it will likely show a decline.

Changes rolling out between Oct 17 – 28 pic.twitter.com/3QHuUqbCDZ 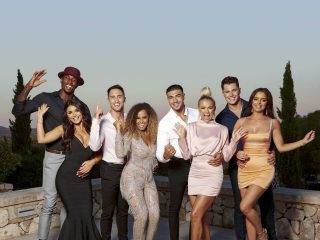 Next Post (n) We’ve been nominated for The Drum Social Buzz Awards - Again!