Twitter is introducing “Twitter ArtHouse”, which will help brands create and optimise their content. This will bring Twitter’s creator management, video editing, and live broadcasting offerings to one place.

According to the announcement made on Twitter’s blog,”advertising creative is the top factor in driving sales, so brands need to create content that drives brand love and business impact.” It was in this same blog post that global head of Twitter, Stacy Minero, detailed a number of campaigns in which brands have used ArtHouse tools to better their results. These included a Wendy’s promotion with influencer chef Demetrius Harmonand and an LGBTQ promotion with Google Brazil. Minero added that ”when content connects with Twitter’s influential, receptive audience, it can make a product launch land, and even become a part of the cultural zeitgeist.” 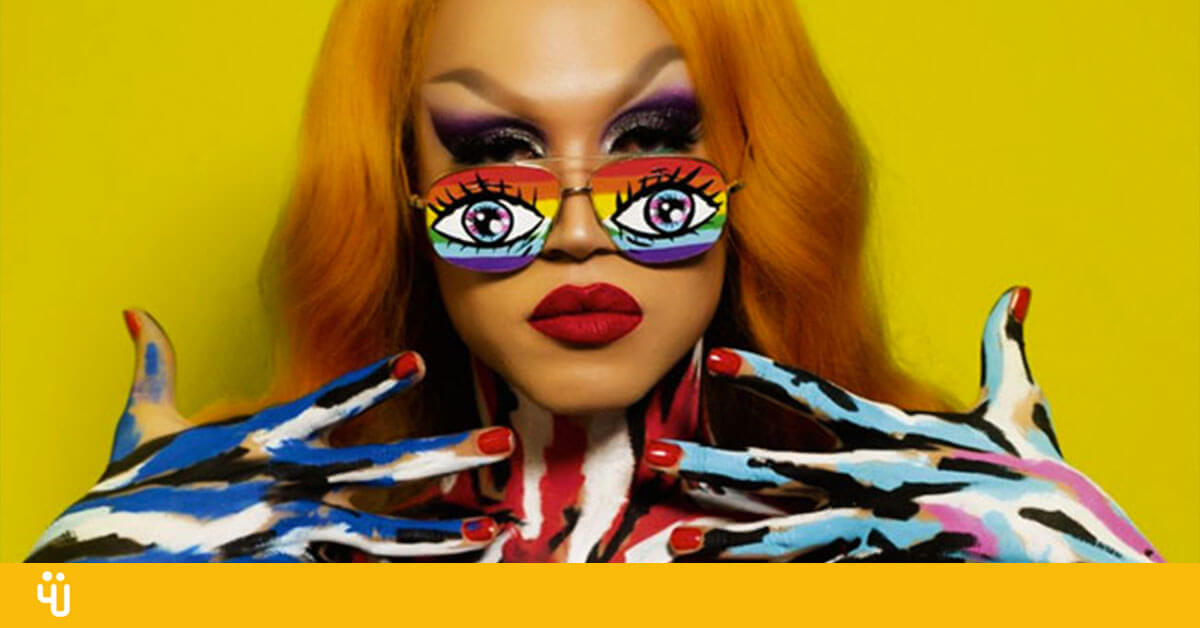 In other news, Twitter is also getting a new redesign which however, won’t be including the much requested ‘Edit’ button. TikTok has been experiencing an unparalleled growth since 2018. However, in April of 2019, after Indian regulators temporarily banned the app, they noted a decline in downloads. To change this, TikTok has launched a new growth strategy called TikTok Rewards, which lets users “redeem points for cool prizes to your favorite stores,” from Sephora to Starbucks or even Uber. TikTok users can collect points by inviting friends to the app through a unique invitation code. Rewards include a $10 Starbucks or Walmart gift card in exchange for 2,000 points as well as a $5 Target, Uber or Domino’s gift card for 1,000 points.

Referrals are often used by app companies like Uber who are trying to win as many new costumers as possible. It is therefore interesting to see an app like TikTok using a similar strategy. Users, however, are having trouble redeeming points and therefore rewards. 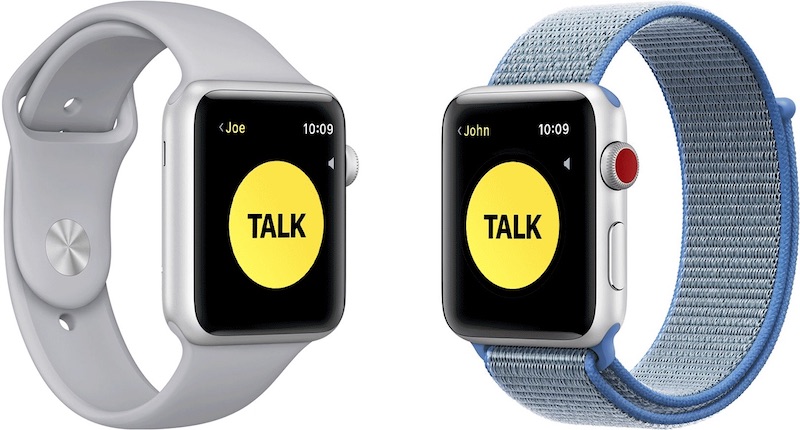 As of last week, apple has disabled the Apple Watch Walkie Talkie functionality due to an unspecified vulnerability that could allow a person to listen into other people’s phones.

Apple’s statement began as follows; “We were just made aware of a vulnerability related to the Walkie-Talkie app on the Apple Watch and have disabled the function as we quickly fix the issue.” “We concluded that disabling the app was the right course of action as this bug could allow someone to listen through another customer’s iPhone without consent,” the statement added. The company concluded by apologising to its customers for the inconvenience, hoping to “restore the functionality as soon as possible.”

While there is no evidence that this vulnerability was exploited, the company will rightfully keep the app uninstalled until the flaw has been addressed. 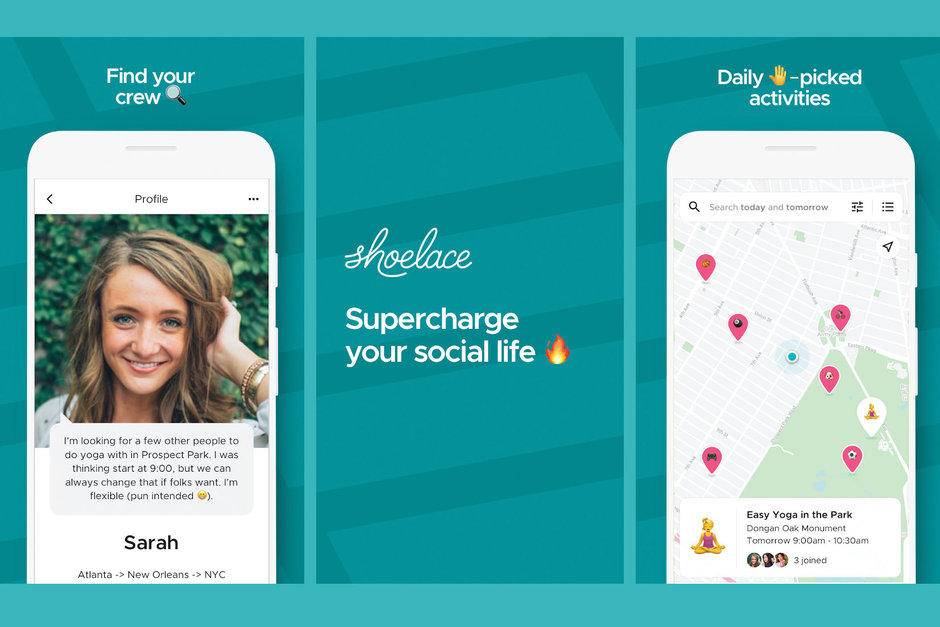 After retiring Google+ in April 2019, Google has decided to introduce Shoelace, a new social networking app.Will Google’s fifth attempt to succeed in the social sphere be more successful than Google Buzz, Friend Connect, and Google+?

Shoelace, whose name plays on the idea of “tying people together”, has been developed by Google’s experimental Area 120 product development workshop. It is a hyper-local social networking app based on activities and events happening around your city. It will connect people with same interests that are within each other’s immediate areas.

For now, Google is running an invitation-only test. However, if successful this could roll out worldwide. It is refreshing to see a social network encouraging people to spend less time on said network and more time outside, especially given the growing concerns that time spent on platforms like Instagram can be detrimental for our state of mind/wellbeing.