Twitter Users Can Now Go Live With Up to 3 Guests

Twitter iOS and Android users can now go live via the main app and invite up to 3 guests to join them. This same functionality had been added to Periscope, their stand-alone live-streaming app, back in February.

Go live with guests! It’s more fun than talking to yourself. We promise. pic.twitter.com/CB5qSLebwq

As quoted on Twitter’s blog, “[c]onversations on Twitter can take place in many ways, and our latest update to live video brings another dimension to how you can discuss what’s happening. Starting today, your Tweets are going #IRL and now you can host a live video and invite up to three people as guests. Those you allow to join can be heard by everyone and can drop off at any time.”

Although the update is audio-only, Twitter is determined to offer its users the possibility of video co-streaming stating, “[w]e’ve learned how valuable the audio experience is for people to discuss topics they care about, because when you can chat live together, it’s more fun. We’re thinking about ways we can add video, too, but for now, check it out and go live with guests on Twitter.”

Facebook is working on making reporting bugs as easy as shaking a phone – literally. Thanks to this new feature, if users encounter a bug, they can simply shake their phones and file a report through a pop-up menu that will appear on their screens. This “Shake to Report” feature was previously available as an opt-in feature on iOS. The functionality will soon be a default setting on both iOS and Android and is meant to roll out within the next two weeks.

Facebook has been focusing on feedback and in addition to reporting bugs, the social media giant also wants users to send a report when they can’t figure out how to do something. It is still unclear at this point whether users who provide feedback about an action will then be shown appropriate instructions or if Facebook will use this as an intuitive feedback tool, meaning that if a considerate number of users report on the same thing, they will consider making changes to improve on those areas.

Goodbye To The Old, Hello To New: Apple Closes iTunes After 18 Years

The marketplace for cultural products is being reconfigured by digital technologies and broader societal trends. As a result, the music and entertainment industries have seen a move towards subscription services such as Netflix or Spotify. With the democratisation of the music industry, it is no surprise that Apple has decided to close iTunes, specially after having announced three separate apps for music, TV and podcasts. Apple is looking to reposition itself as an entertainment service rather than a hardware company, and in doing so, iTunes’ buy-and-download model had become obsolete.

Launched on 9 January 2001, iTunes was Steve Jobs’s then revolutionary platform for music storage, where users could rip their CDs into digital form and later in 2003, buy tracks legally. When the tech company launched Apple Music in 2015, rumours circulated that iTunes would cease to exist after 2020. iTunes has now officially been shut down and it will live on through Apple’s three new apps. What still remains unclear after this conference is the fate of the iTunes Store, although songs inside the app are unlikely to disappear. 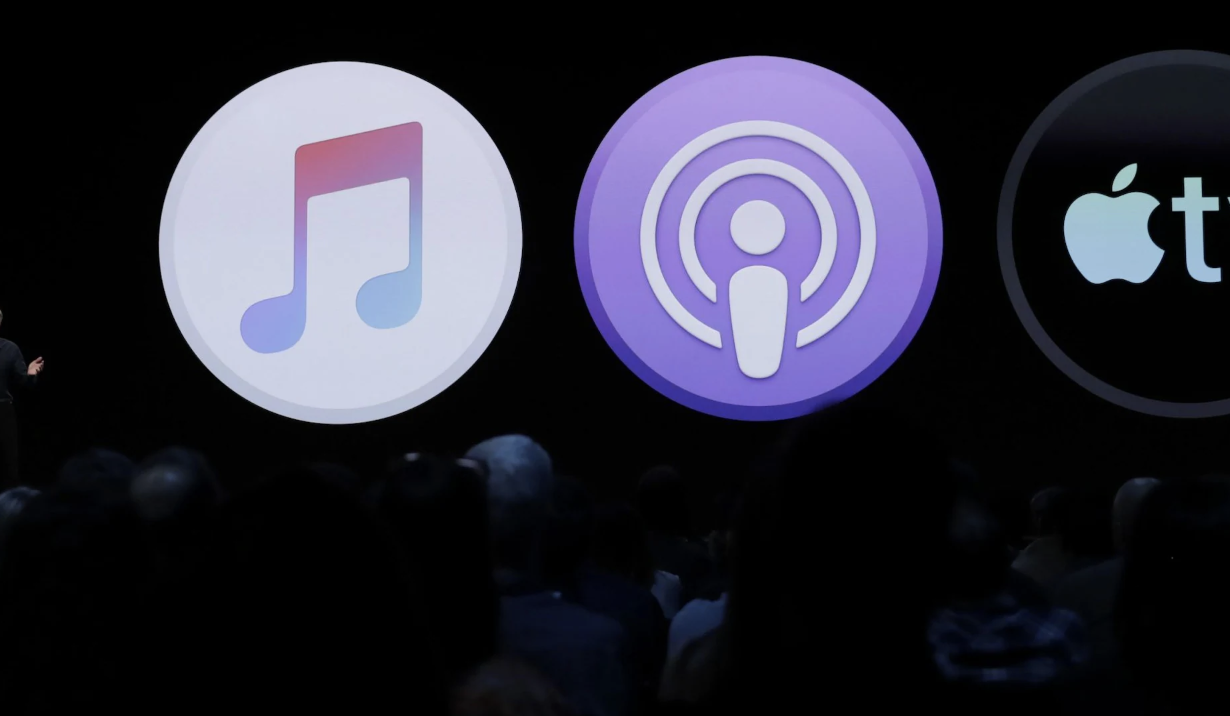 Shows any posts or profiles you’ve viewed in your feed.

Instagram is rolling out a new update that will allow users to see which posts and users they have been looking at. Eventually, users will also be able to look at a list of the posts they have liked, commented on or sent to friends, resembling Facebook’s Activity Log,
The upcoming feature, which was spotted by social media expert, Matt Navarra, is one of the changes Instagram is planning to implement.

It remains to be seen when Instagram will roll out these features or if they will release them at all, seeing as the company is known for testing new features that never launch publicly. 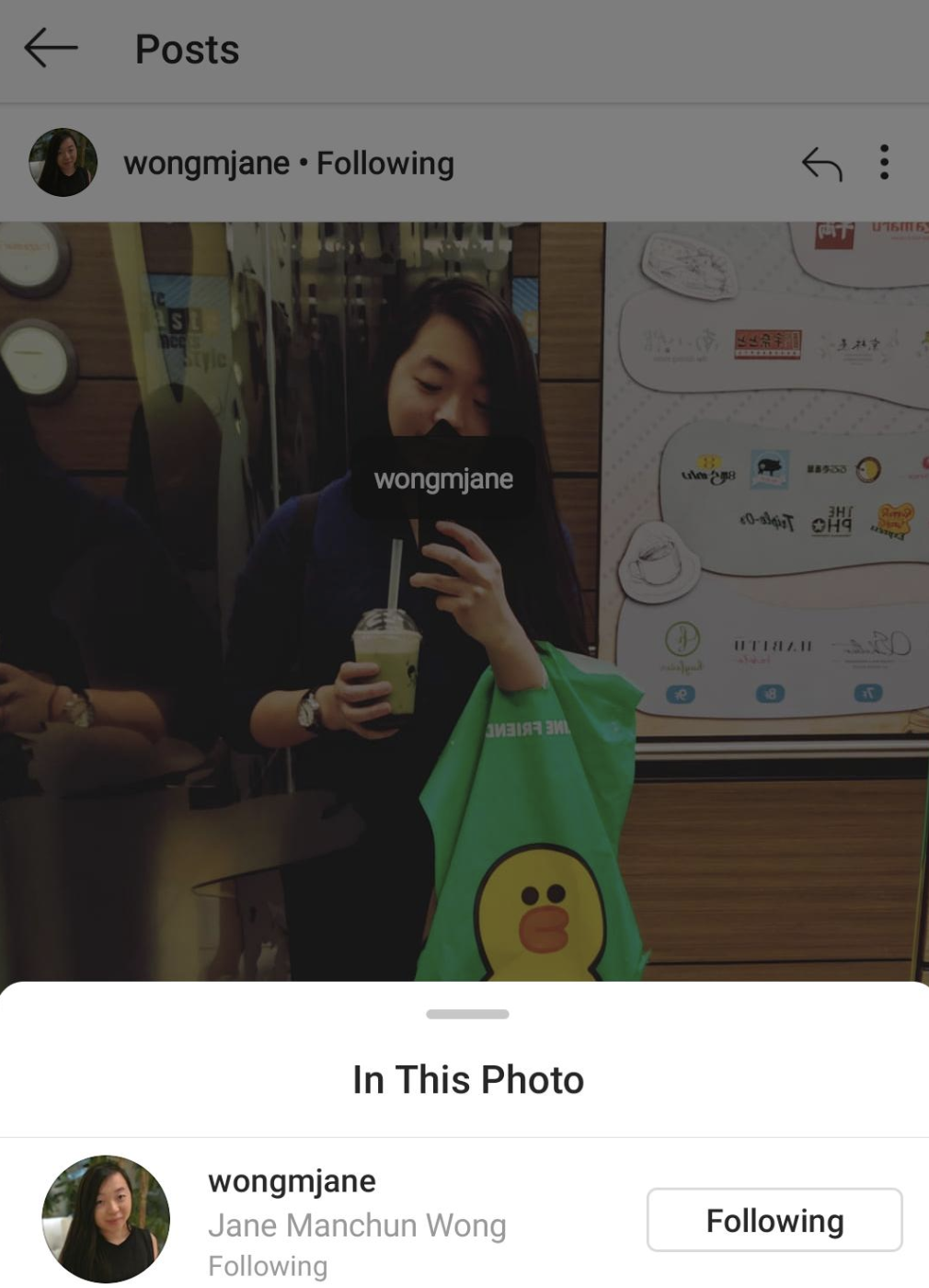