LinkedIn has introduced Reactions, allowing users to express how they feel, providing new ways to interact with the content they see. It is not surprising that LinkedIn has welcomed this addition, which has been available to Facebook users since May 2016, offering better ways to react to content. Other than “Like”, users will now be able to choose between “Celebrate”, “Love”, “Insightful” and “Curious”. According to LinkedIn, “a simple ‘like’ was no longer enough for members to express their feelings, interact with the content they discover on their feed and share more constructive feedback.” It is worth noting that LinkedIn has refrained from adding any negative reactions. While Facebook offers the angry and sad reactions, LinkedIn has chosen to keep it positive.

LinkedIn Reactions will be available to all members worldwide over the coming months, both on the LinkedIn mobile app (iOS and Android) and on the web.

Facebook May Bring Messaging Back into the Main App

Reverse-engineer Jane Manchun Wong has uncovered Facebook’s plans to rename messaging as ‘Chats’, enabling users to keep certain interactions within the main app. Wong notes that while the ‘Chat’ option does not include all the messaging functionality available in Messenger, it would allow users to interact within Facebook as opposed to having to switch to a separate app.

“We are testing ways to improve the messaging experience for people within the Facebook app. Messenger remains a feature-rich, stand-alone messaging app with over a billion people using it monthly to connect with the people and businesses they care about most. We do not have any additional details to share at this time.” 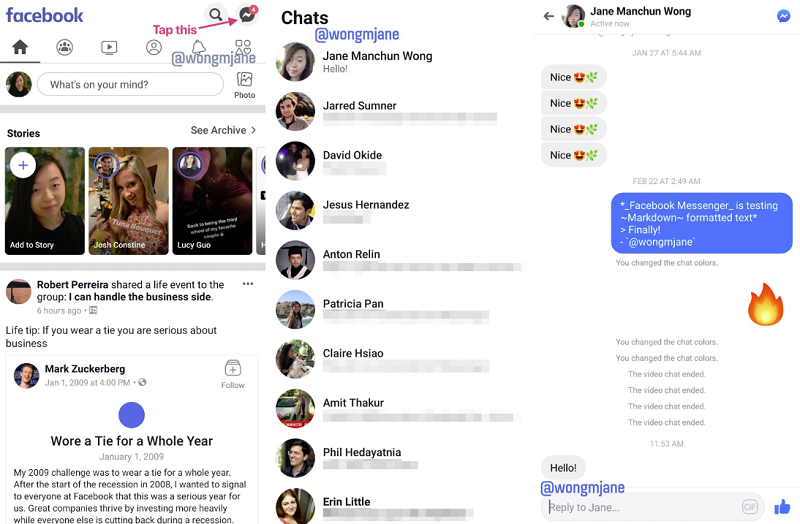 This is an interesting consideration and although there is no word on whether it will happen, it would make connecting via messaging a lot easier for users. However, to some extent, it would also defy the purpose of the Messenger platform.

Amazon Employees Are Listening to What You Tell Alexa

Millions of people have started to use smart speakers while many others have been reluctant to invite the devices into their homes, fearing that someone might be listening, and as it turns out, someone just might be. According to a Bloomberg investigation, Amazon employees are listening to what you tell Alexa in an effort to help the voice-activated assistant respond to commands.

“Amazon put out a statement explaining how they “take the security and privacy of [their] customers’ personal information seriously”. “We only annotate an extremely small sample of Alexa voice recordings in order [to] improve the customer experience.” However, despite information being “treated with high confidentiality”, this poses both moral and ethical questions. Not only are people unable to protect their privacy, but what happens when these recordings are found to be upsetting or even criminal? This challenges the responsibilities of the company and that of the individual employees. 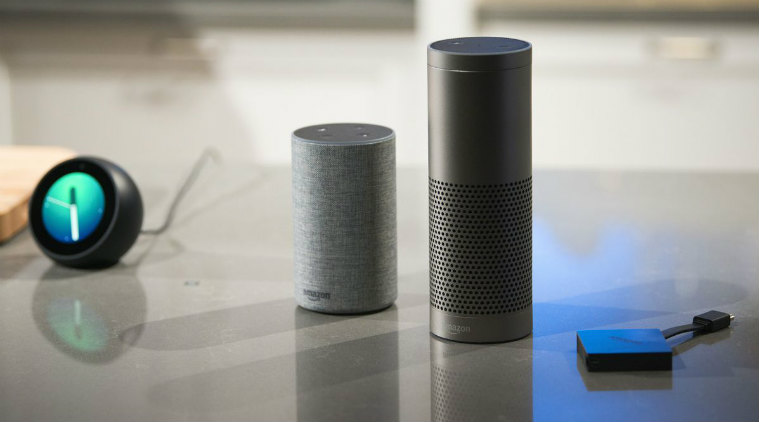 Streaming service Disney+ will be launching in the US this autumn (November 12), and will be priced at $6.99 a month (Netflix’s most popular plan is $10.99). This will then be expanded internationally. After announcing this new service, Disney’s shares surged to its best single day of trading since May 2009. In an interview last Thursday, Disney’s CEO Bob Iger said “I’m pretty optimistic about the ability for this thing to work. Particularly when you make it accessible because of the content we’re putting on, because of the user interface and because of the price.”
Disney+ will have multiple movies and TV series that will be exclusive to the service, including several series from Marvel and Star Wars. Disney expects it will spend about $1 billion in 2020 on original content for the platform and $2 billion by 2024. 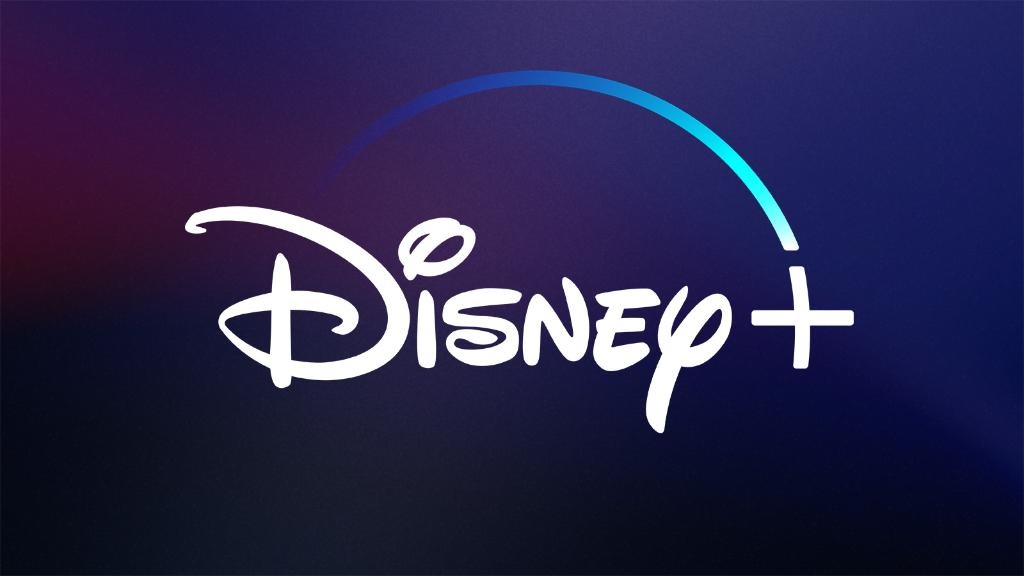