Apple’s future ventures: Everything you need to know about their new releases 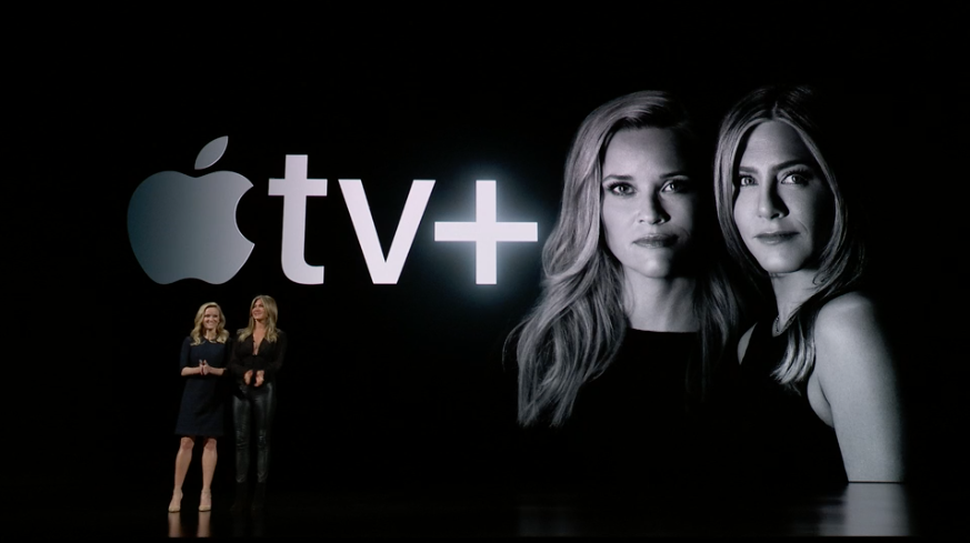 Apple held a major media event this Monday where they unveiled the release of Apple News+, Apple TV+ (a Netflix-like subscription platform), their very own Apple-branded credit card, and ‘Apple Arcade’, a gaming subscription service. It seems that Apple is trying to to get consumers to use their services in almost every aspect of their lives.

Apple News+ is an enhanced subscription model of their already existing News app which provides digital subscriptions for newspapers and other media outlets such as The Wall Street Journal or TechCrunch. Apple News+ is a revamped version of Texture, a $10-a-month magazine and information subscription company that was acquired by Apple last year. Apple News+ is already available for $9.99 per month or $12.99 if you live in Canada. However, it requires iOS 12.2, so if you want to give it a try you will have to update your devices. The first month is free to try out.

Apple TV+, on the other hand, will launch sometime in the fall and its cost is yet to be confirmed. This will be an add-free subscription service that will include original content while also providing access to shows from Hulu or HBO to name a few. Will this pose a threat for other subscription based services such as Netflix? Time will tell. For now, however, it seems that aside from famous people taking the stage and backing up Apple, not much information was shared in terms of how much it will cost to get access to the original content, or when the trailers for some of the shows/ movies will be released. 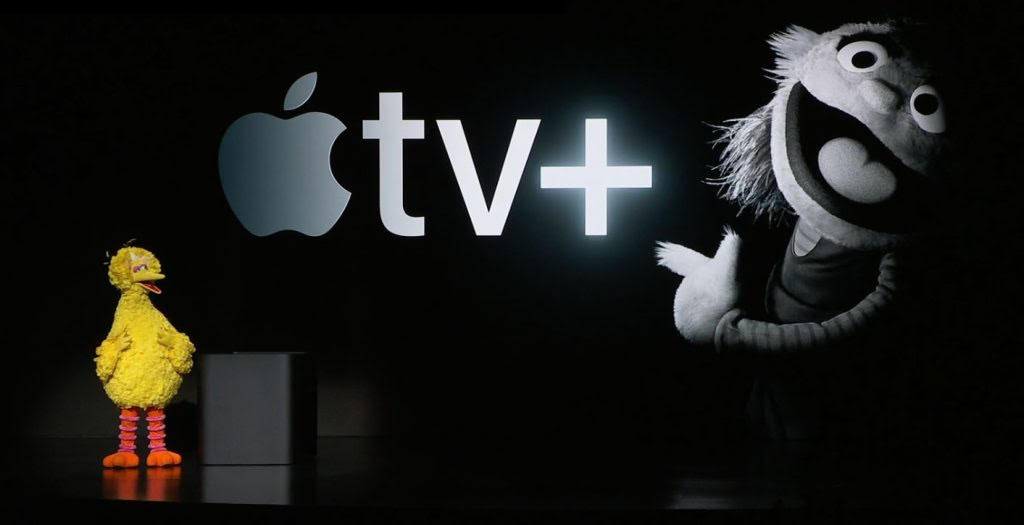 As for Apple’s new credit card, named simply Apple Card, this one will be both a physical titanium credit card and one that will exist digitally on your iPhone. The card will be instantly stored in the Wallet app and will be available for use straight away. The Wallet app is also where the card’s balance and statements will be seen. Transactions will be tagged by location and retailer. 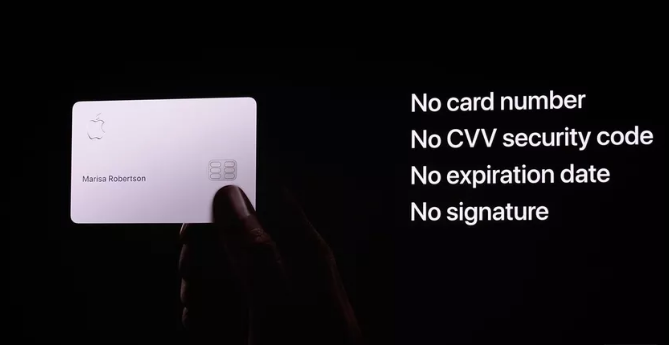 ‘Apple Arcade’ will be the world’s first game subscription service for mobile, desktop and the living room. Apple Arcade, a game subscription service, will provide users with access to over 100 games that are exclusive to the service, meaning that users will be able to install their games through the App Store, so that they can be played anywhere without the need for an Internet connection. This will differentiate Apple Arcade from services like Google Stadia.
Will someone actually need all of these services? Are consumers willing to pay however much all these services will amount to, every month? It is undeniable that we are moving towards a subscription based future, and while this tech giant is making bold moves, they may not be in the best direction. Instead of providing answers, the preview, despite having support from Oprah and Spielberg to name a few, raised more questions than it answered. 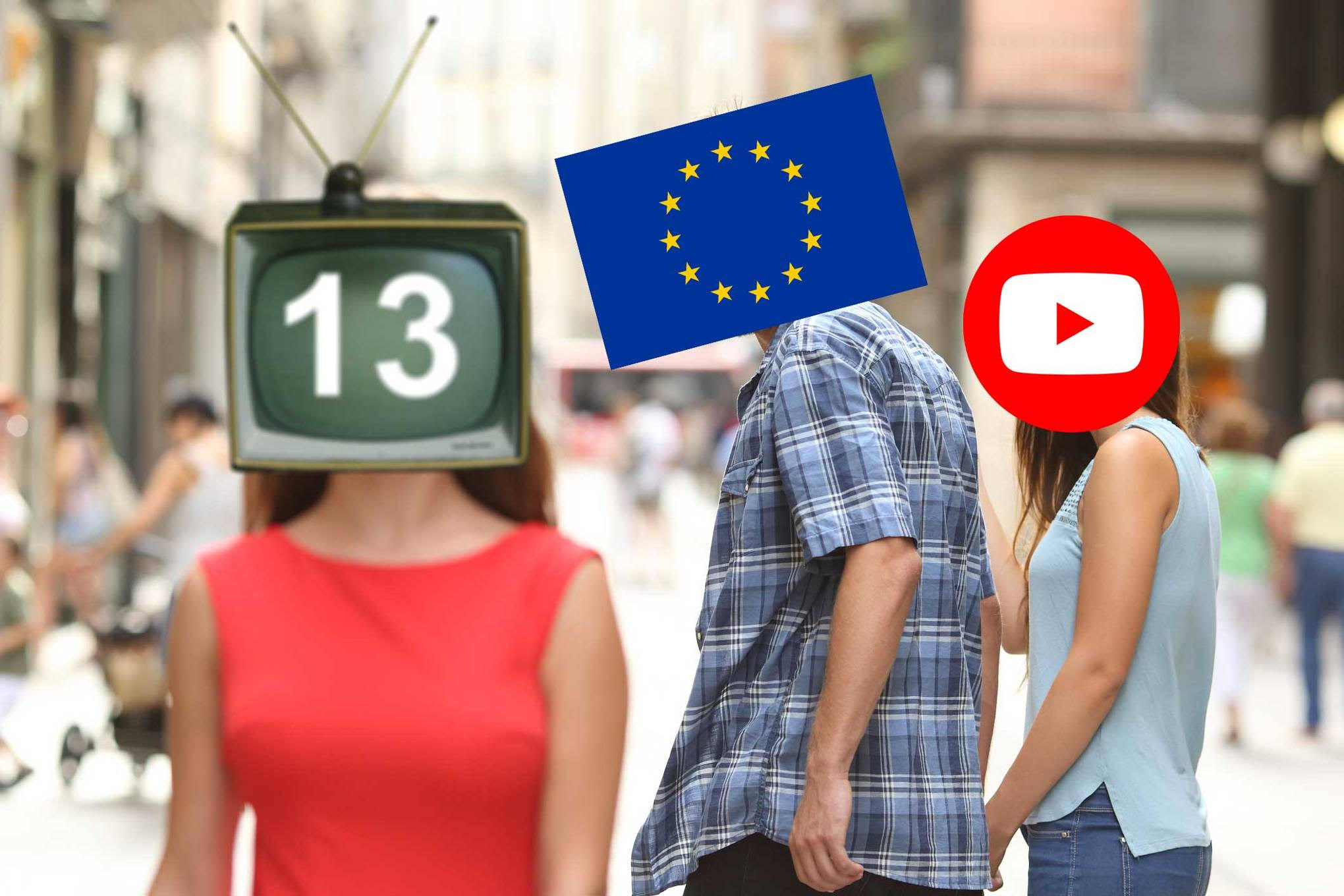 At last, the copyright reform has been approved by the European Parliament. After more than two years of lobbying, EU lawmakers voted to approve the controversial overhaul with 348 votes in favour and 274 against. Copyright is defined as the legal right that allows an artist to protect how their original work is used. This reform will now hold tech giants responsible for material posted without copyright permission (Article 13). For companies such as Google or Youtube, this will mean having have to apply filters to content before it is uploaded. Musicians and creators have long been fighting for this legislation, as they believe it will compensate artists fairly. Others, however, argue it will destroy user-generated content.

Chief executive of PRS for Music, Robert Ashcroft, believes it is “a massive step forward” for consumers and creatives.”It’s about making sure that ordinary people can upload videos and music to platforms like YouTube without being held liable for copyright – that responsibility will henceforth be transferred to the platforms,” he said.

While many see it as an unprecedented victory for European creators, not everyone shares such an optimistic view. Catherine Stihler, chief executive of Open Knowledge International, a campaign group dedicated to the promotion of information, said that “we now risk the creation of a more closed society at the very time we should be using digital advances to build a more open world where knowledge creates power for the many, not the few.”