Although this update may seem insignificant, seeing the following list in chronological order can help brands indicate their “day one” supporters. This will create opportunities for connection, for example, some retail brands have been showing their gratitude by gifting loyal followers new products to try out for free. Furthermore, this feature will also allow brands to see who their most recent followers are. This can bring a new element to their analysis by being able to identify who their new audiences are and then incorporate it into their marketing plans.

In addition, Instagram is thinking of ways to improve and increase the usage of music features on Stories. Their new rumoured feature will allow users to display lyrics on their video, kind of mimicking the manoeuvre of karaoke. Will this make lip syncing videos less awkward and cringe? With the rise of TikTok (music inspired clips), Instagram is looking into expanding more options to bring out music-related content, especially with Facebook’s music licensing deals on its favour. 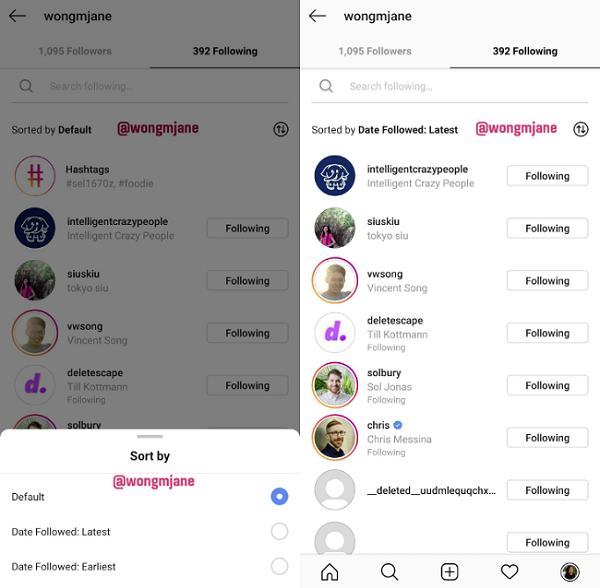 Last week, Twitter announced its new insight tool, Timing Is Everything. The function of this tool closely resembles its name; it will outline the specific time of day users watch any video content on Twitter. As seen on the image below, the table will illustrate the times when video content receives the highest engagement. So the darker the shade of box, the higher the engagement.

This tool will be helpful to businesses as it will reveal their optimum posting periods, in turn, allowing them to maximise video content performance by attracting the most views.

It would be a lot more exciting if this tool can reveal to businesses’ the active periods of their organic followers. However, by posting during active times could also mean for the opportunity to attract and reach new potential audiences.

If you’re worried about having to post during inconvenient times, you can schedule your Tweets directly from the Insights page. 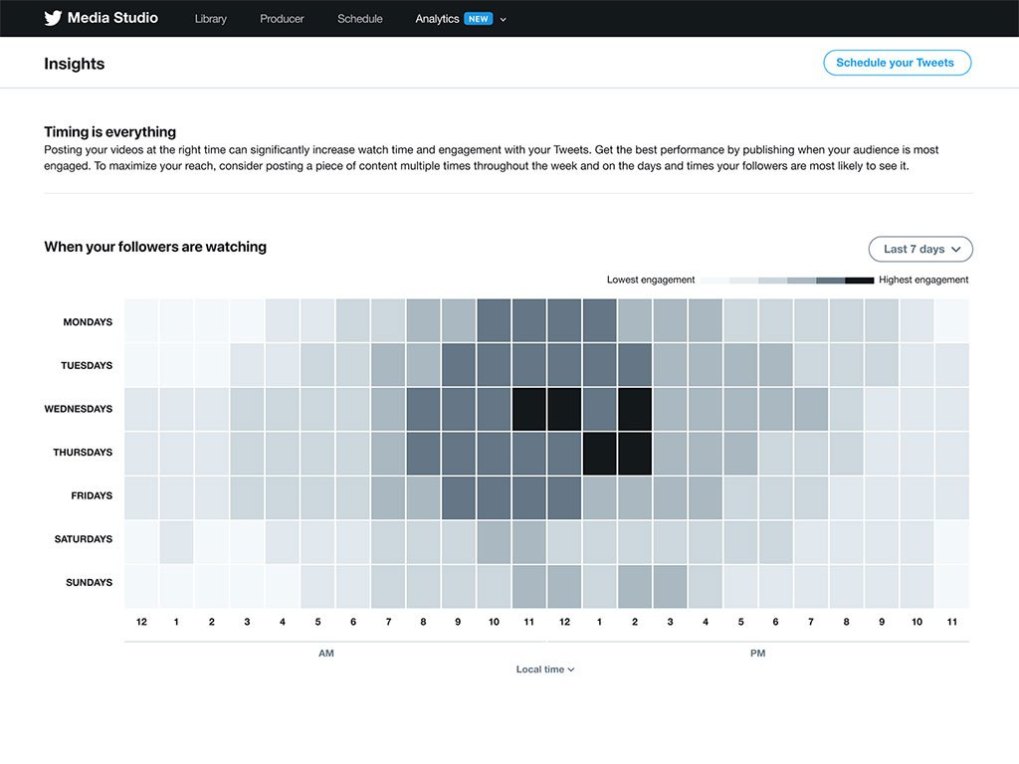 Last November, YouTube Stories was introduced in response to the wider societal trend in the adaptation of stories. Today, YouTube is thinking of bigger and better ways to make their Stories unique to others. They are achieving this by adding enhanced Augmented Reality (AR) masks.

How are they doing this? In their recent blog post, Google revealed that its new AR effect will utilise improved anchoring processes to make the masks more realistic and more responsive to real-world cues and movements. Click here (https://ai.googleblog.com) to read more on what’s being implemented on the enhanced AR effects.

For the time being, YouTube Stories are only available to users with more than ten thousand subscribers. It is seen as another form of communication (perhaps more real-time and authentic) to strengthen the para-social relationship between content creators and subscribers. The real question is, what will the enhanced AR masks bring to the table? Will it encourage influencers to turn down other social media channels to announce upcoming videos and updates, in turn, augmenting the usage of YouTube stories? Only time will tell. Retrospectively, it does go to show that companies like Instagram, Google and YouTube have the ability to “out-tech” smaller companies like Snapchat, the inventors of the format.

Since the Cambridge Analytica incident, privacy has been at the forefront of everyone’s concerns regarding Internet usage. Just last week, Mark Zuckerberg voiced his opinions on the future of social networking. He says: “People are more cautious of having a permanent record of what they’ve shared. I believe the future of communication will increasingly shift to private, encrypted services where people can be confident what they say to each other stays secure and their messages and content won’t stick around forever. This is the future I hope we will help bring about.”

That being said, Facebook is planning to shift its focus on delivering the most secure form of exchange over the Internet: private messaging. Their focuses will be revolving around enhancing private interactions, to restore people’s confidence that what is being exchanged are secured and non-accessible by enhancing end-to-end encryption. 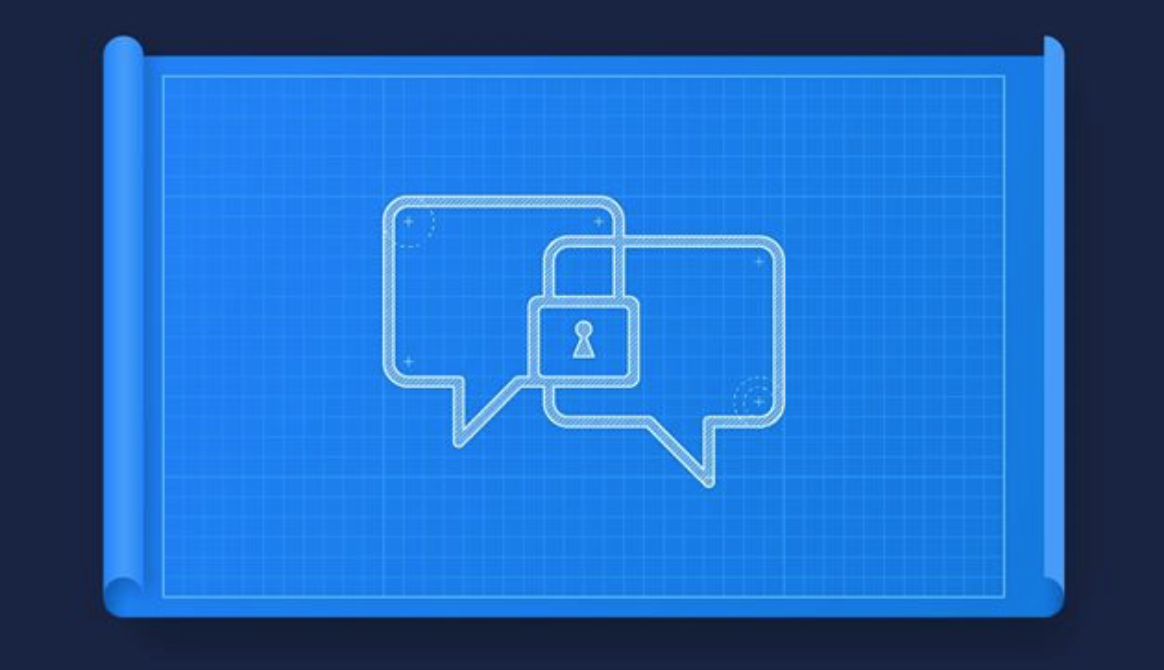