The New Apple Watches Have A Module That Works With A Secret Corresponding Dock, For Apple’s Use Only

Apple’s newest watch series, the Apple Watch Series 7, is coming soon, kitted out with a slick design and improved features. Excitement surrounding its launch is spreading, but simultaneously, so have rumours that the watch series has a hidden feature. 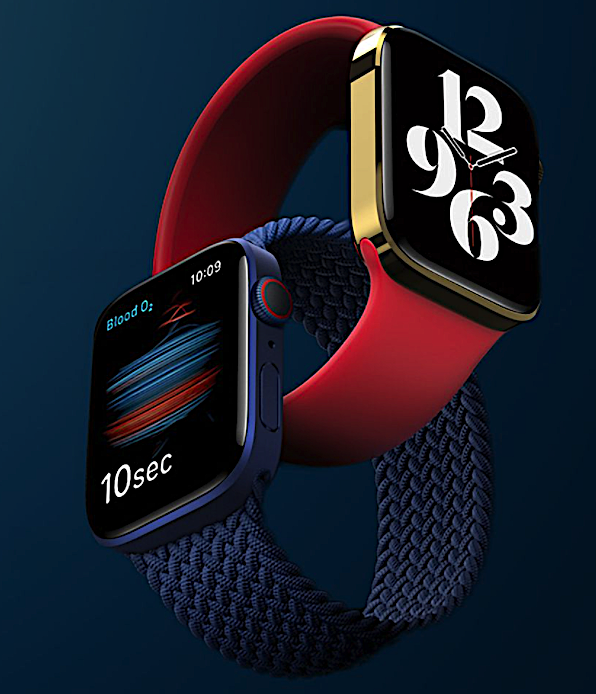 So, what is this allegedly top-secret feature? According to FCC filings via MacRumors, the latest Apple Watch Series 7 has a new wireless data transfer feature that links to a corresponding dock, which only Apple can use for unknown purposes.

Specifically, a 60.5GHz wireless connection module is placed within the watch, and the module is only triggered when the watch is placed on an external magnetic pad.

This hidden technology, and how it requires an external device to be enabled, has never been mentioned by Apple. Naturally, this secrecy has sparked suspicion that the 60.5GHz is for the company’s use only. But what’s its purpose?

The rumours have coincided with the European Commission’s plans to require all smartphone manufacturers to exclusively use USB-C ports on their devices in an effort to reduce e-waste. At the same time, rumours have been circulating that Apple has plans to remove all the ports on its iPhones.

Is the addition of the 60.5GHz wireless connection module a sneaky attempt to sidestep the EU’s new proposal? 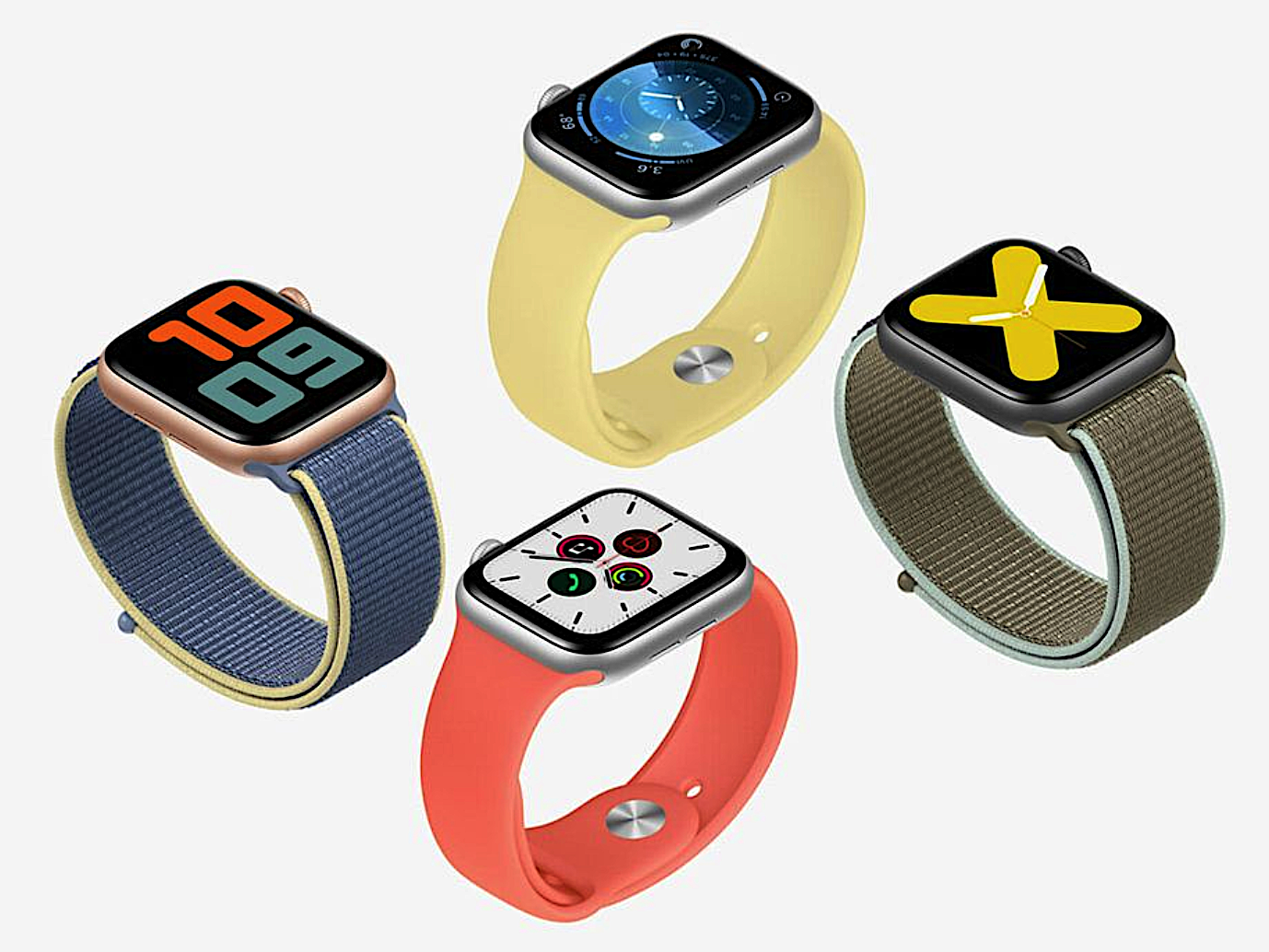 All that is certain is that Apple is acting suspiciously – what do you reckon the the immensely powerful, multinational technology company is really getting up to? 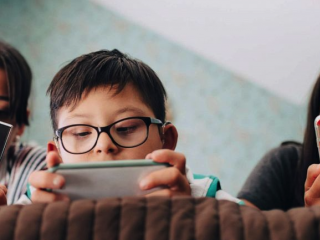