A poorly executed ‘terms of service’ update, interpreted by many as a violation of privacy, has rapidly lost WhatsApp a chunk of its users.

In early January, WhatsApp introduced an in-app prompt that warned users of upcoming data-sharing activity between itself and its parent company, Facebook. This notification has since excited fear in many that WhatsApp will access, read and share their private information. 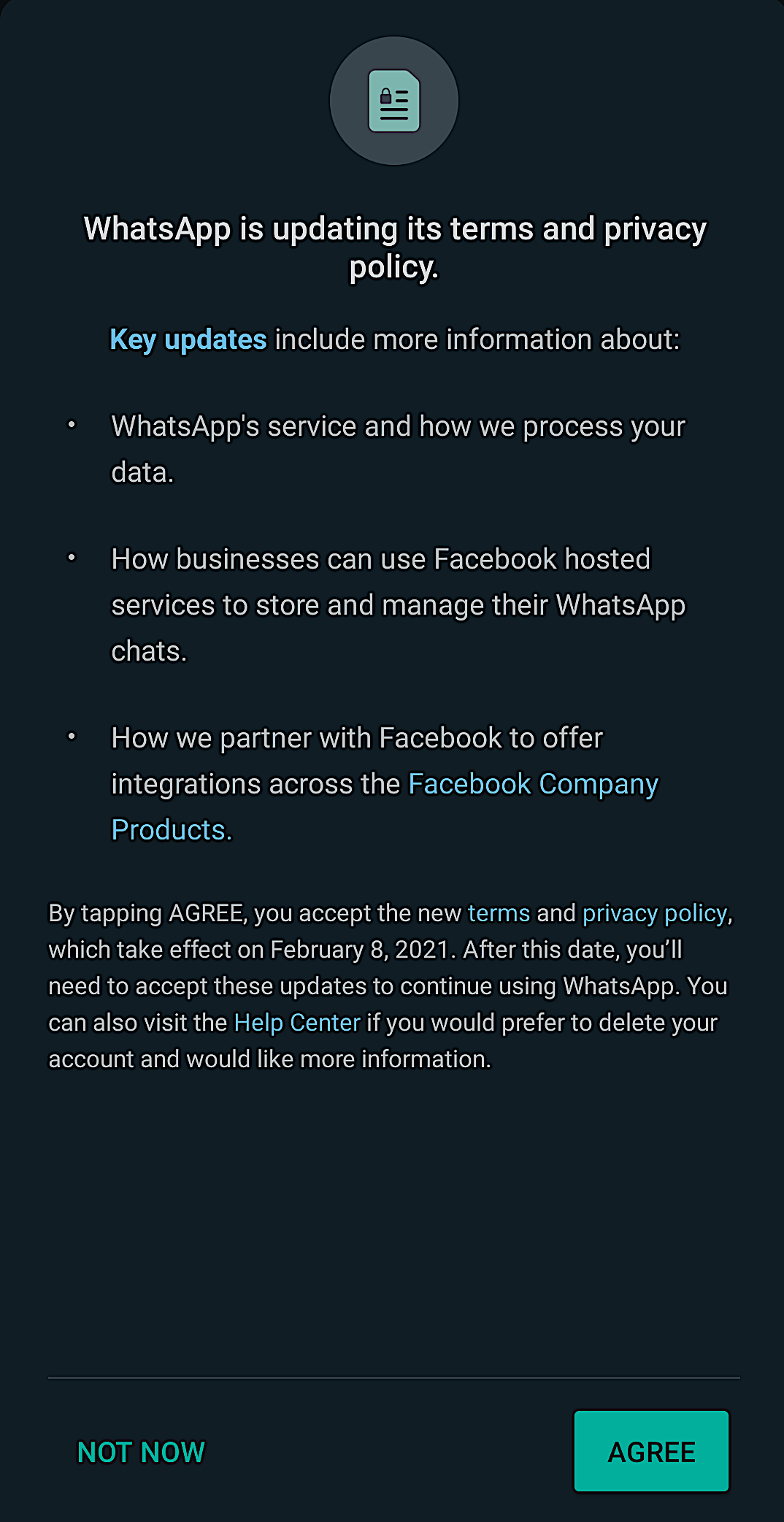 WhatsApp tried to assuage these worries, stating on its website, “We want to be clear that the policy update does not affect the privacy of your messages with friends or family in any way.” In a desperate attempt to reverse this exodus, the company has even paid to to advertise this post on Google, under searches for “WhatsApp privacy policy”.

Niamh Sweeney, WhatsApp’s director of public policy for Europe, the Middle East and Africa, informed the home affairs committee that the update was planned with two goals in mind. One was to launch a new set of features around business messaging, and the other to “make clarifications and provide greater transparency” around the company’s pre-existing policies.

“There are no changes to our data sharing with Facebook anywhere in the world,” vowed Sweeney.

Despite WhatsApp’s efforts to undo this mass unfollowing, these ex-users have already opted for alternative messaging services, such as Signal and Telegram, which have seen an exponential increase in popularity.

The analytics firm App Annie also reported that Signal, which on 6th January hadn’t even made into the top 1,000 apps in the UK, climbed to the position of most downloaded app in three days.

WhatsApp’s downfall stands out in silhouette against the recent and rapid success of these messaging apps. App Annie reported that WhatsApp fell from the eighth most downloaded app in the UK, at the beginning of January, to the 23rd just under two weeks later.

The new terms have been so detrimental to WhatsApp that the company has delayed their implementation from 8th February to 15th May.

The company also has plans to run a damage limitation campaign, elucidating to users the changes they were planning to make. But the question is, will WhatsApp be able to redeem itself, or is the damage caused irreversible? All will be revealed in the upcoming months. 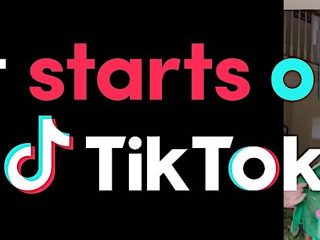