With Meta working on developing the Metaverse, many tech giants have felt the potential ripples in the market, and have started to see an opportunity to strike for gold.

Google appears to be moving to re-enter the AR glasses market, seen with their recent acquisition of North Inc.; North Inc. had previously worked on their own pair of smart glasses compatible with prescription lenses. In doing so, this will allow Google to make a pair of glasses which can go hand-in-hand with real world applications, but are already aware of the barriers to entry in getting them on the market. 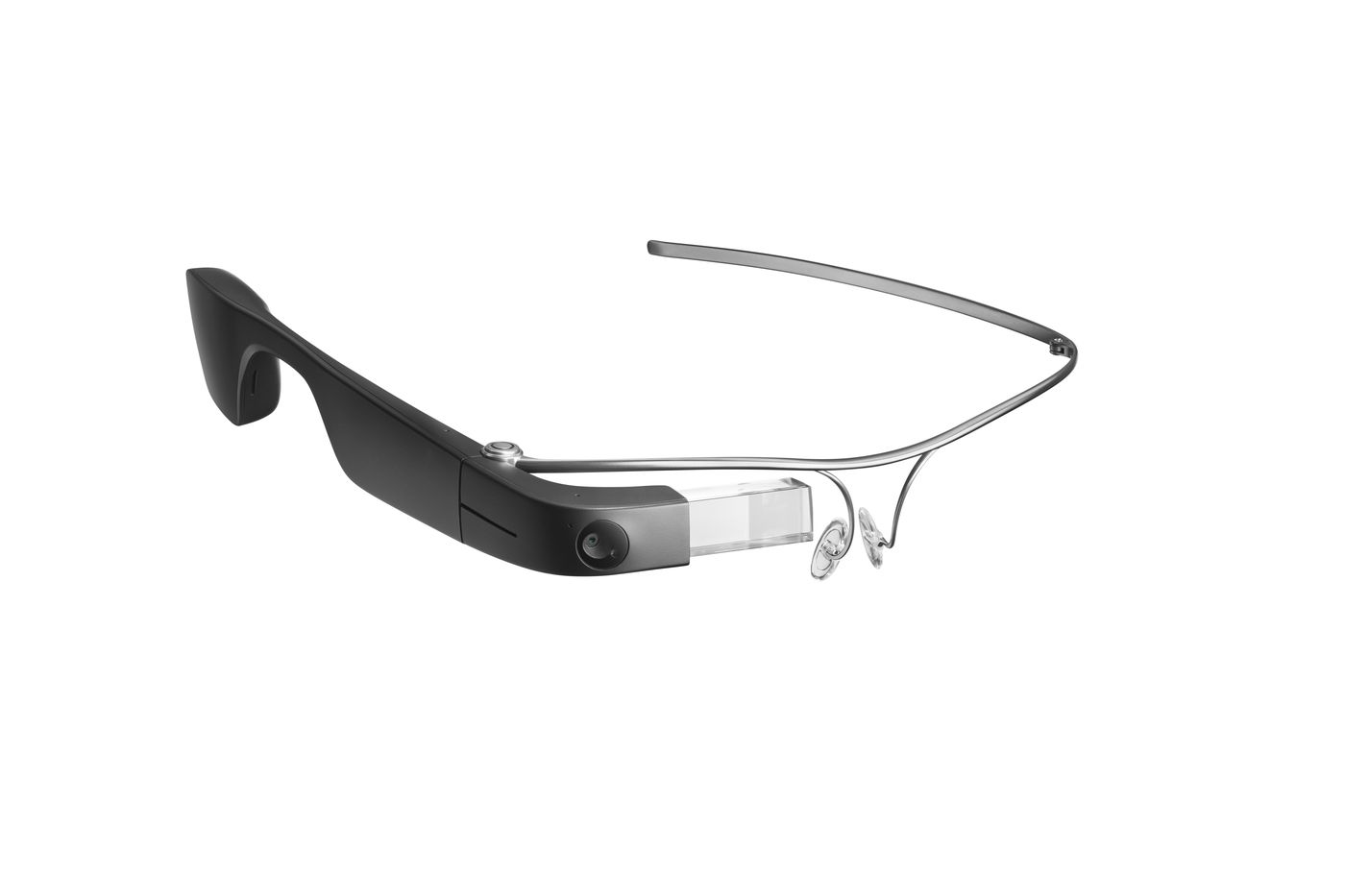 Google had famously failed to establish a solid footing back in 2013 with Google Glass, which did not manage to move past the developer market. Given it’s clunky design, short charge, and very expensive price-tag, it didn’t take long for the product to find itself in obscurity. However, this new push from Meta does appear to offer a breath of fresh air for Google, and a chance to start again.

Additionally, Apple is rumoured to be planning on entering the Augmented Reality market this year, with future VR tech coming in a couple years’ time.

All this points towards the youthful nature of this market. Although Meta has been developing the Metaverse from as early as 2014, the recent traction for smaller, less clunky products has attracted new players to the market. With Apple recently gaining it’s $3 Trillion valuation, it’s no wonder they would want to expand into a new market, looking to create a more fashionable alternative than its predecessors. 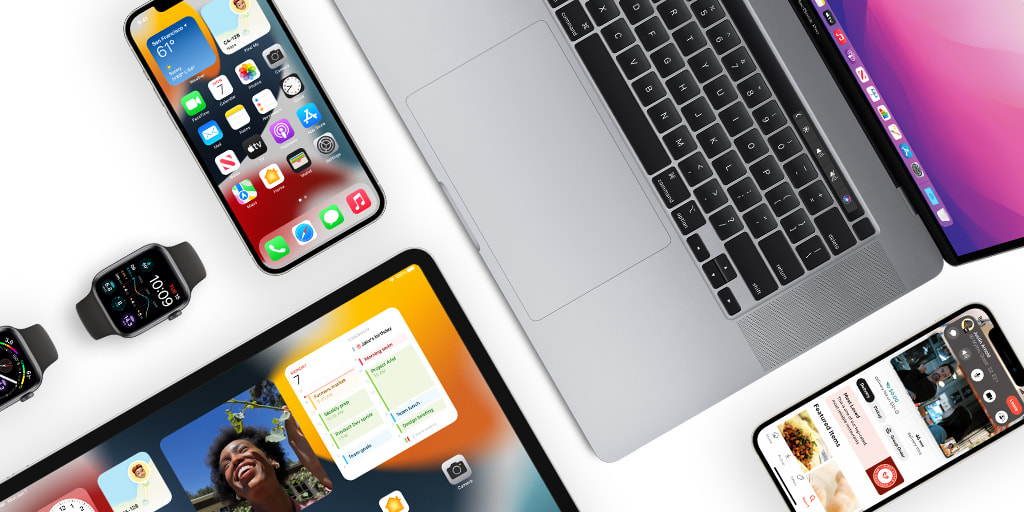 There is a potential for a strong future in the AR and VR markets as more players move in, but more is needed to be seen in how this technology can integrate with daily life. How the public views these products and services in the long-run will determine the way this market evolves. 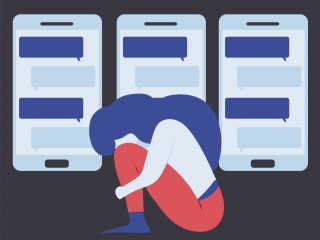 Next Post (n) Twitter’s Guide For Brands On Consumer Expectations