Recently, there has been a rise in the use of digital characters in tandem with the growth of social media. However, this has also led to a problem where people are having difficulty distinguishing what is real and fake online. As such, concerns are growing for the Metaverse, where a framework of ethics is still being developed as to how virtual influencers should be used on their platform.

Virtual influencers are quite interesting as a concept, as they are animated characters who have been developed by companies to represent their branding, products, and services, and can be based off a real person or entirely fictitious. This had famously been done with an ad “starring” David Beckham, who spoke nine languages in the span of 55 seconds to raise awareness about Malaria. 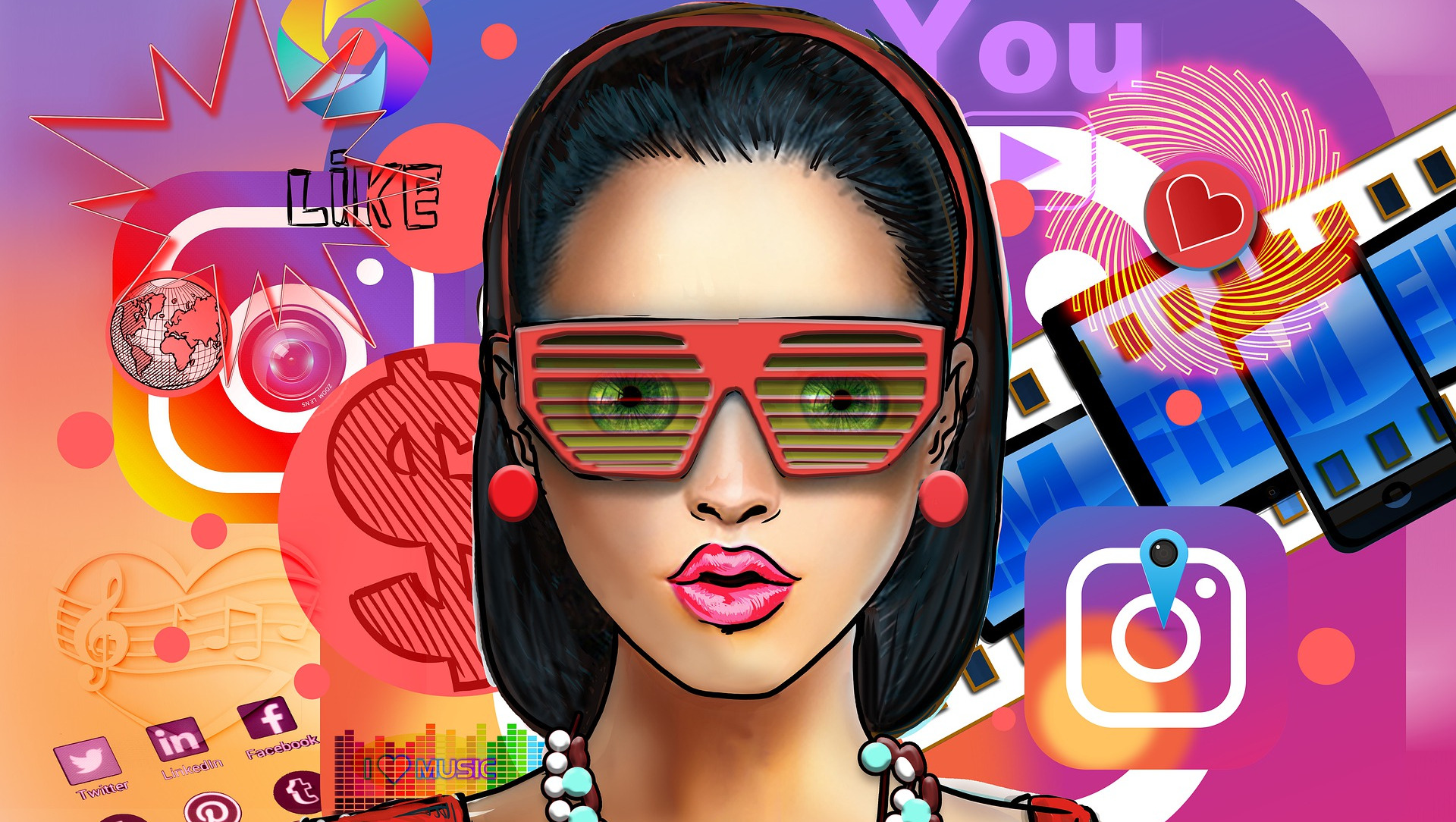 Although this example had been used in a positive manner, there are still numerous concerns as to how brands can utilise celebrities and figures through virtual influencers as if they were a real person. Despite benefiting organisations by allowing them access to an influencer anytime, anywhere, no frameworks are in place to limit the amount of manipulation possible through this format.

It also remains possible to use virtual representations of real-life figures to push false narratives, causing more damage than good. Through the use of an already established figure, pushing unrepresented information through a real figure could have potentially exponential dangerous impacts.

Meta has already been facing calls for clearer regulations on how virtual influencers can be used, especially based on what is already known about Instagram, another Meta-Owned brand. The editing tools on images to illustrate damaging body stereotypes have already been under scrutiny, especially in the damages it has on younger users. 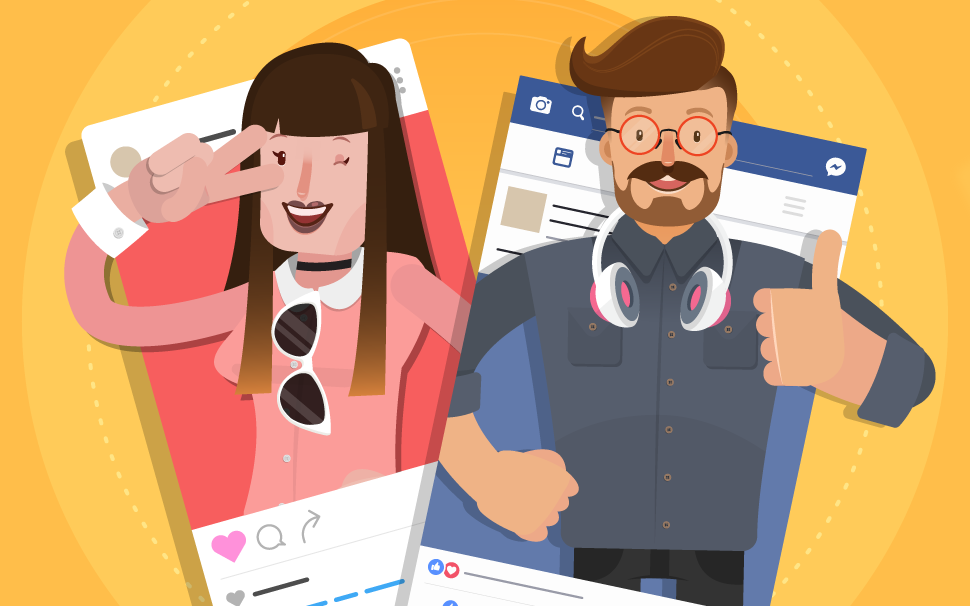 This isn’t the first time issues have been raised in false representations online; 2020 saw the proposal of the “Digitally Altered Body Image Bill” in the UK in response to the visible trend in body confidence issues, and would require social media platforms to display logos for content which has been digitally altered. Similarly, a 2017 law in France was introduced to require statements on ads with any body adjustments. All this trends towards an increased requirement for transparency, so as to allow for a truthful representation of an offering online.

Despite knowing the current trends in place in regards to false body images, it remains difficult to see how impactful Virtual Influencers will be in the long-run, especially in regards to how they are used for marketing purposes.

Next Post (n) Safety, Security, and An Evolving Digital Age