Instagram Rolls Out Option to Reply to Stories With GIFs

You heard it hear first. Instagram has rolled out the option to reply to a friend’s story with your favourite GIPHY GIFs.While in the grand scheme of things this may seem like a minor update, it’s yet another way to engage in Stories. We anticipate this will probably prove to be quite popular, adding a different way to respond to Stories frames.

To try it out for yourself, you need to update to the latest version (127.0 on iOS) of the app.

“Our partnership with Tagboard enables Reddit’s unique content to be credited and distributed by television networks around the world for on-air storytelling purposes,” said Reddit’s Senior Director of Business Development & Media Partnerships Alexandra Riccomini. “We anticipate this partnership will empower broadcasters to share Reddit content regularly while also showcasing Reddit’s power of community and belonging.” 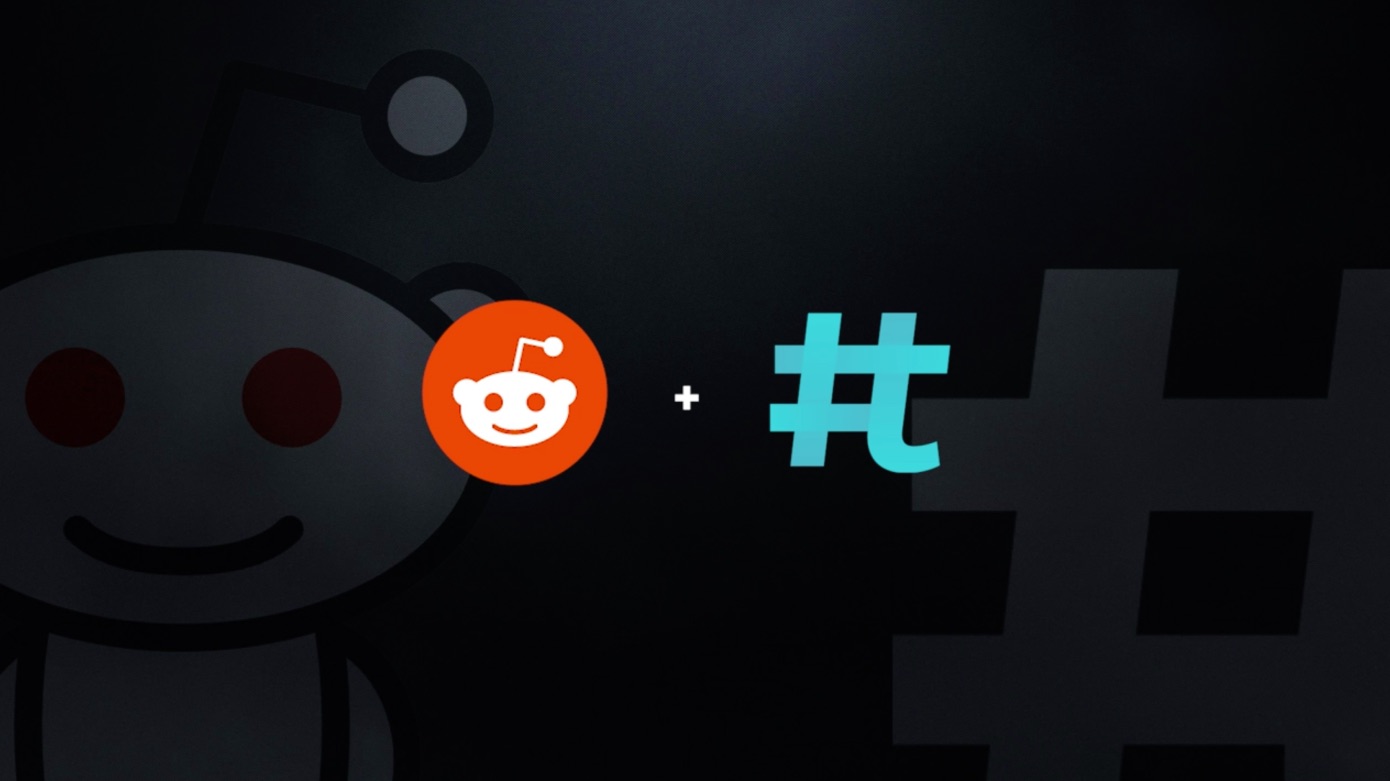 As seen below, TikTok, which saw a huge rise in 2019 as a short-form video platform, is reportedly looking to update its profile design, switching to a more Instagram-style format. The new layout was shared by New York Times journalist Taylor Lorenz on Twitter. This presentation seems a little clearer than their current layout, however, there’s no word as to whether this new profile format will ever be rolled out.

In other news, the app has now been trying to maximize its ad potential, posing a level of opportunity for some social media marketers. We’re excited to see their 2020 trajectory. 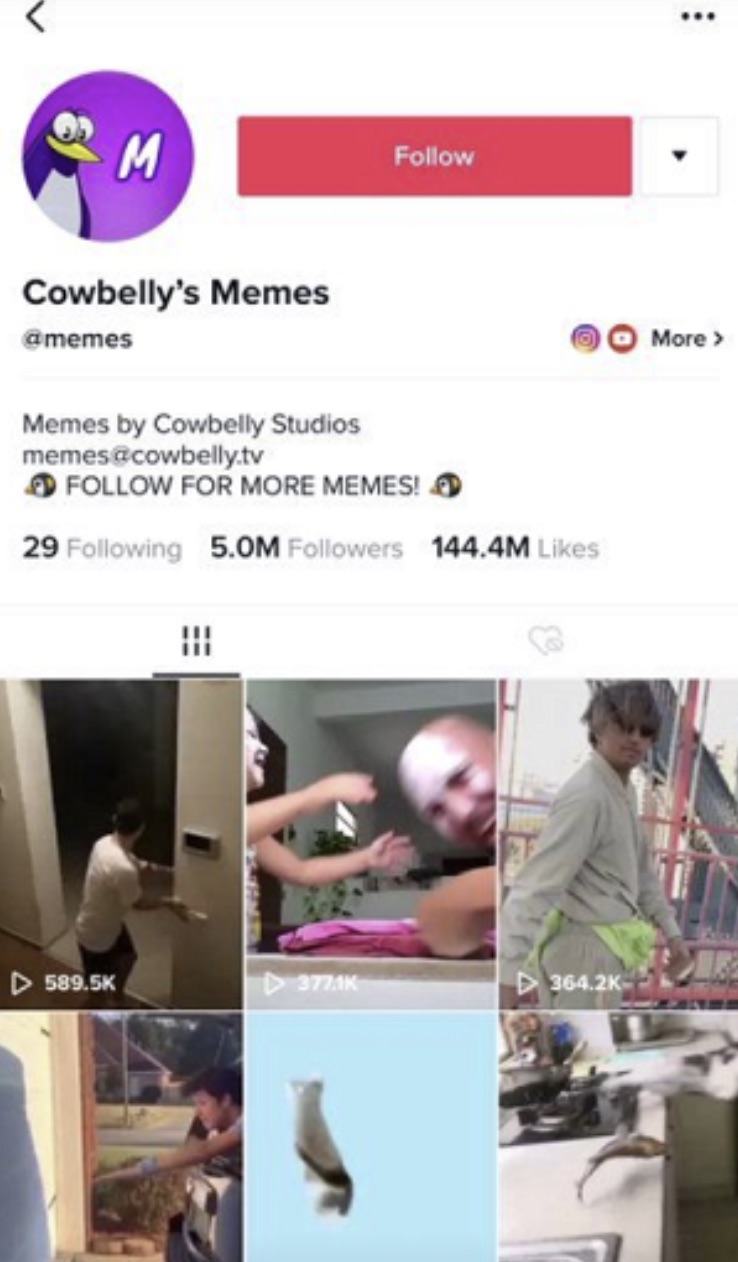 Byte Was Downloaded 1.3 Million Times in Its First Week

Speaking of short-form video platforms, Vine’s revamp was, according to analytics provider Sensor Tower, was downloaded more than 1 million times in its first growth. While initial hype is not a definitive marker for future success, Byte is off to a good start and could become a real competitor to TikTok. 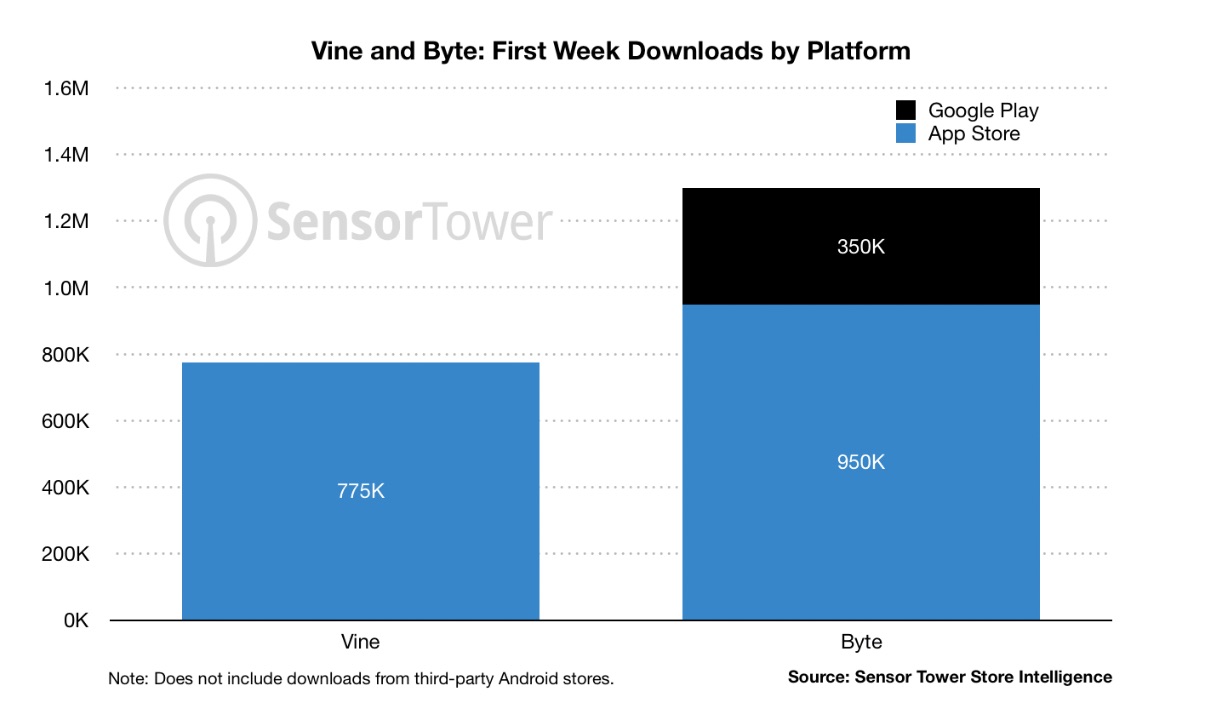