Dom Hoffman, co-founder of Vine had first announced that he was working on a successor back in 2017. This one, called Byte, has officially launched this week. It is essentially the second coming of Vine, with updated features and focus.

As explained by Byte:

“We’re bringing back 6-second looping videos and the community that loved them. You know the drill: Upload from your camera roll or use the byte camera to capture stuff. Stay under the time limit and get lost in the loop. Explore what’s loved by the community, handpicked by our human editors, or just served up at random. There are lots of ways to discover surprising new personalities, voices, and moments.”

In terms of functions, Byte works very similarly to the way Vine did, meaning that this one is very similar to TikTok as well, however, the latter lets users upload longer videos and provides more AR/Filter functionalities. While Vine’s 6-second time limit definitely worked in its favour the first time around, it now may be TikTok the upper hand.

Which leads us to the big question, will Byte be able to take off? Between TikTok, Snapchat and Instagram, do people really need another short-form video app? Relying on the memory of Vine may not be enough. 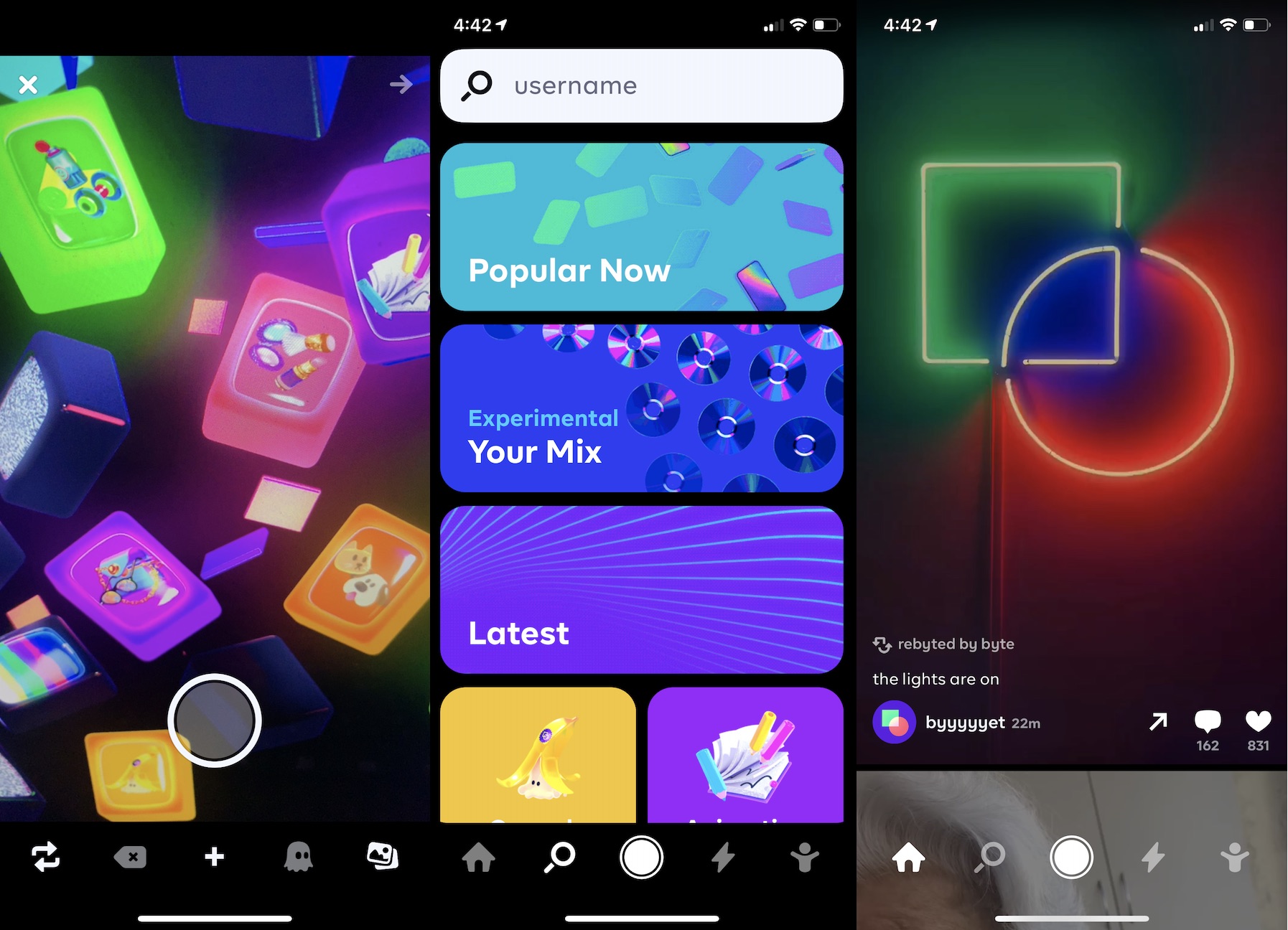 Have you ever gotten a Twitter DM that made you wish you could give it a thumbs down or laugh at it? If you have, well, now you can. As of this week, Twitter has added the Facebook-like capability, allowing users to use emoji reactions in their DMs.

Doing so is very easy; “To add a reaction, click the ❤️➕ icon that appears when you hover over the message on web or double tap the message on mobile and select an emoji from the pop-up.”

The option was first spotted by reverse engineering Jane Manchun Wong back in October (see below). While this new functionality looks largely the same as it did then, some emojis have been updated. The ‘heart eyes’ emoji didn’t make the final cut, while the thumbs up and thumbs down responses have been added. 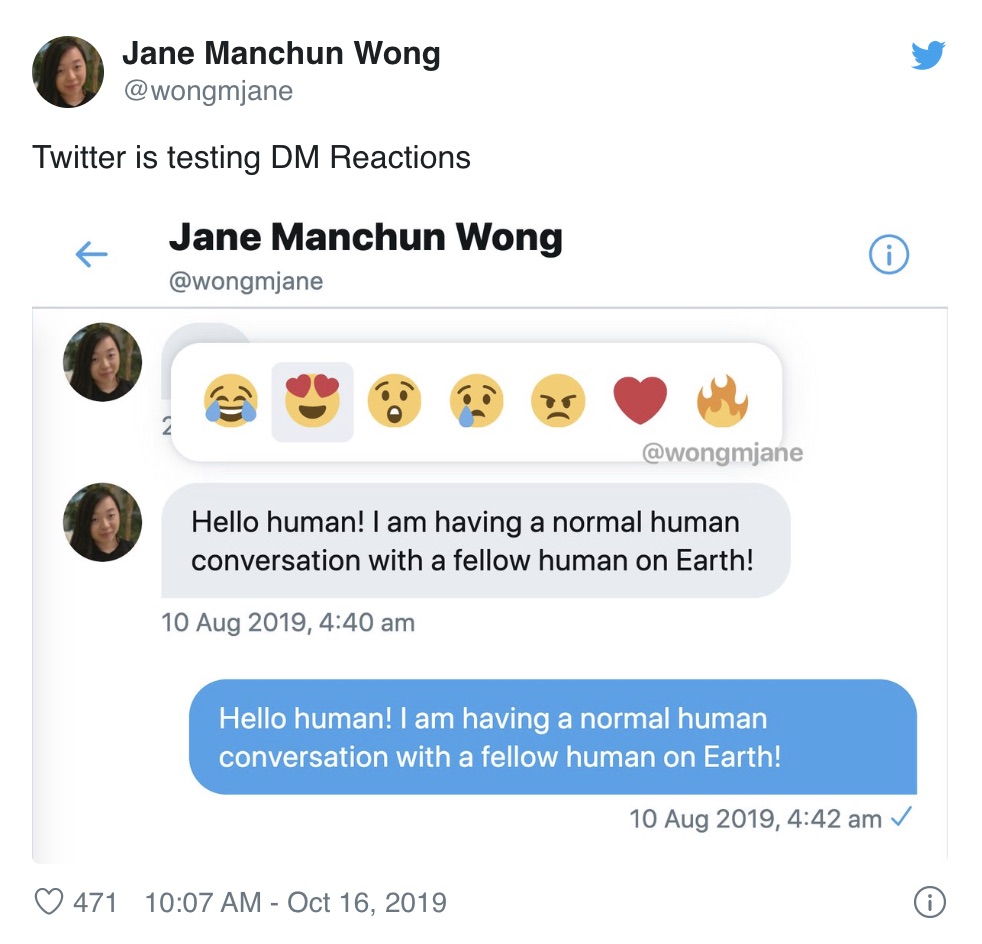 This is a good addition to Twitter’s capabilities and can be used both as a way to build connections through messages, or simply to quickly acknowledge/show you’ve read a message.

As discussed in a previous Social Short, Facebook revealed that it would be running its first-ever Super Bowl ad in 2020, which would focus on the connective benefits of Facebook groups.

The first few previews have been shared ahead of the event this Sunday. They feature comedian Chris Rock and focus on showcasing how Facebook can bring niche communities together. Watch one of them here. As TikTok continues to develop, the short-form video app has provided a new overview of its ad tools, explaining how brands can best advertise themselves. 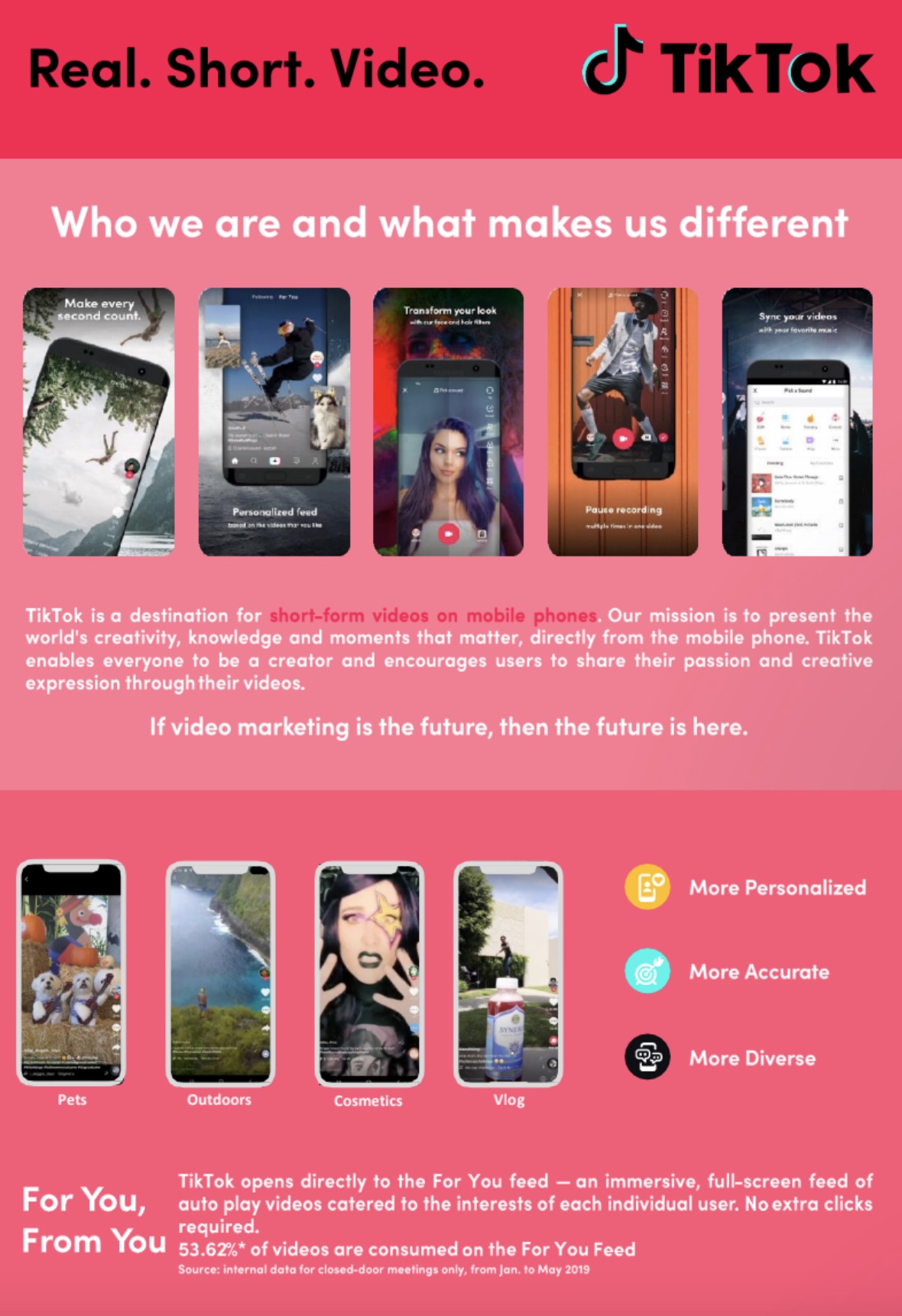