Spotify is testing a new Stories feature that will allow select influencers to incorporate video elements into their public playlists, giving them the opportunity to introduce said playlists to their followers. Influencers will be able to share short video clips with snippets of songs and album art, as seen below.

This Stories format, however, can only be watched via the iOS and Android apps, not on desktop. 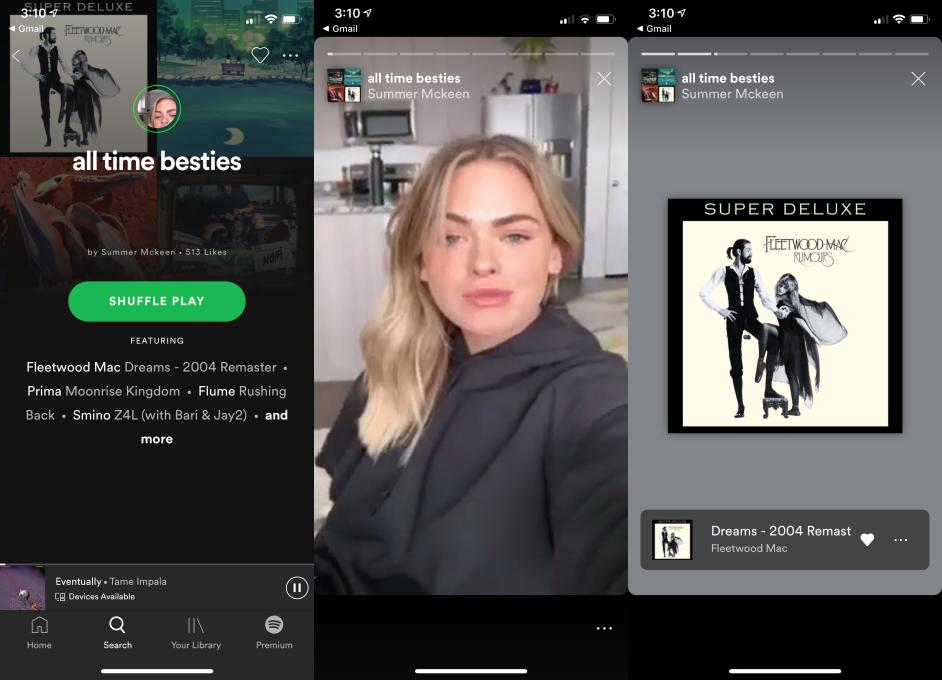 Instagram has confirmed that it will begin a small roll out of direct message access through the desktop version of the app. Given the popularity of direct messaging, it makes sense for the platform to look for more ways to facilitate this interaction. This could prove particularly useful to business owners or freelancers who spend more time on laptops and PCs than mobile devices.

This integration may also be part of Facebook’s plan to connect the messaging functionalities of all of its apps into one. Resulting in an interconnected framework whereby users can message anyone across WhatsApp, Facebook Messenger, and Instagram.

While this is a limited test, it looks like it might roll out to all users in the future. We shall see. 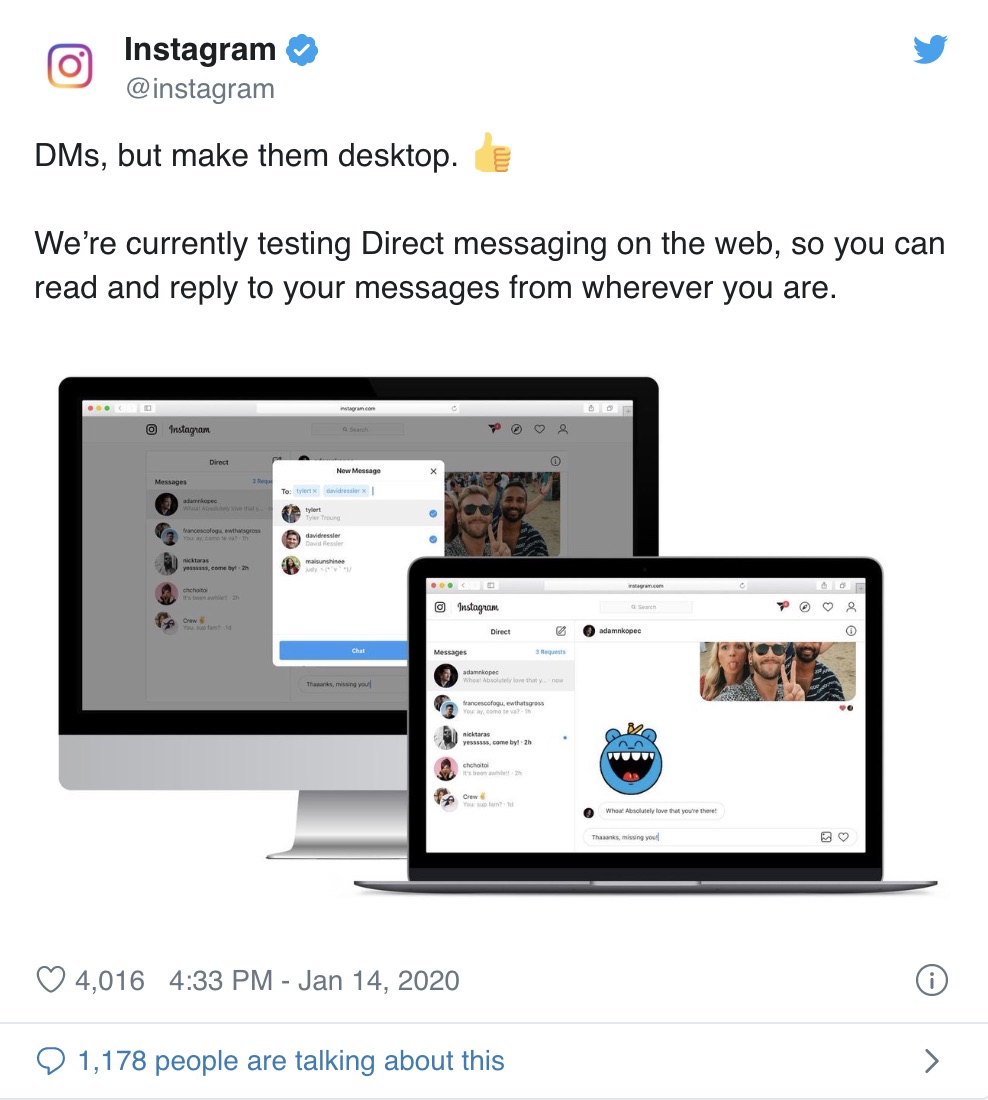 In an interview with Wired magazine earlier last week, Twitter CEO Jack Dorsey confirmed that an edit button is not on the cards for the platform, and will likely never be.

The reason lies in the core of the platform. As Jack explained, letting authors edit the content of their tweet would be unfair to the users who have retweeted this content.

Facebook Backs Off Plan To Bring Ads To WhatsApp

Facebook has backed off on its plan to bring ads to WhatsApp, at least for now.  According to The Wall Street Journal;

“WhatsApp in recent months disbanded a team that had been established to find the best ways to integrate ads into the service, according to people familiar with the matter. The team’s work was then deleted from WhatsApp’s code, the people said.”

However, will there won’t be any ads in your WhatsApp streams, Facebook may ramp up its focus on payments and eCommerce as a result. 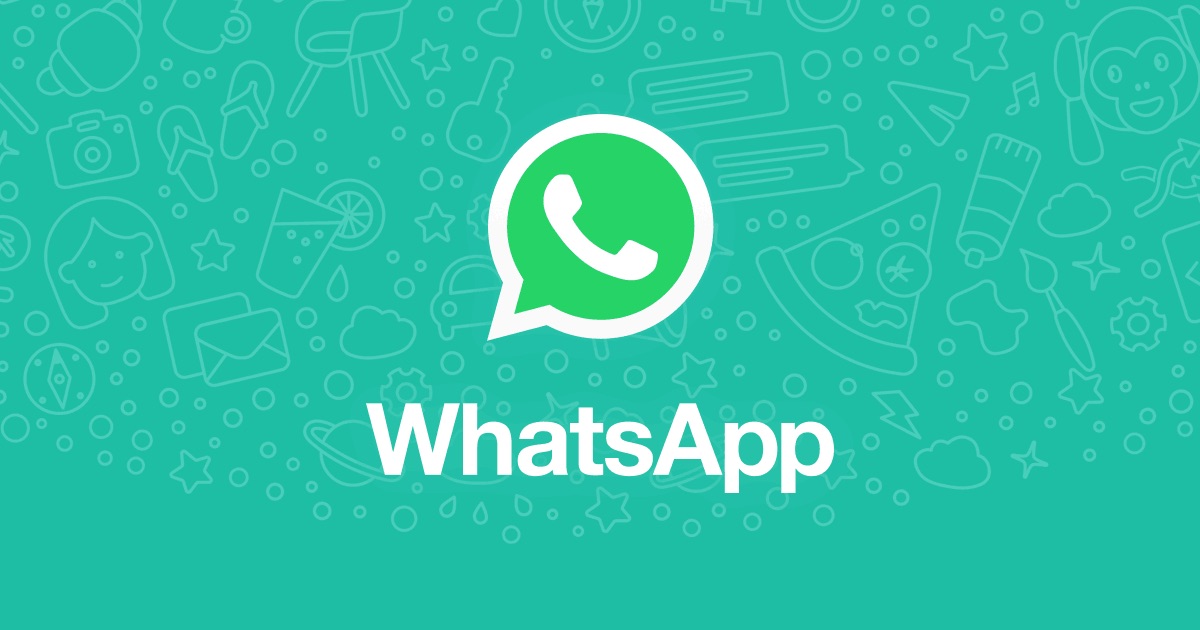 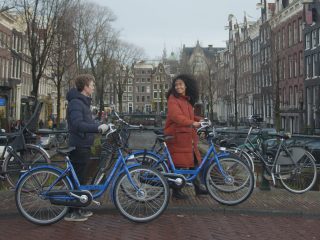