Silver Lining for the Live Industry

With the cancellation of all live events and artists mega tours since March and of most of the upcoming Summer festivals including the Great Escape and Glastonbury, the coronavirus is hitting the live industry hard. Three weeks ago, the Music Venue Trust (MVT) launched the #saveourvenues campaign and raised over £1.5 million in donations that resulted in the removal of 140 grassroot venues from the ‘critical’ list.

In the meantime, Germany’s Reeperbahn festival just announced that it will be taking place in mid-September as scheduled, “in compliance with all social distancing and hygiene regulations”. Italy just announced that concerts were to resume in June with a capacity limit of 200 people for indoor concerts and 1,000 in outdoor venues. Other countries including parts of the United States, the Netherlands, Belgium, Spain and Ireland, have announced partial reopening of concert halls between now and the Summer. 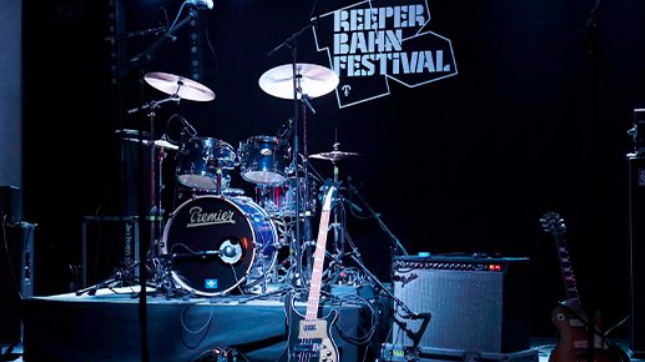 Facebook’s latest acquisition, GIFs library GIPHY, cost $400 million. The social giant claims to want to build tighter integration between their products, namely Instagram, and enhance the user experience across platforms. GIFs libraries however aren’t profitable businesses and are constantly battling copyright issues. Why would Facebook pay $400 million for a library of GIFs that has never made any money?

GIPHY serves 7 billion GIFs per day, half of which land on Facebook-owned apps and the other half on competitors’ apps such as Twitter, Apple Inc.’s iMessage, TikTok, etc. Integrating it is a strategic choice to save our favourite way to express our emotions online. But it is also a way to acquire invaluable access to competitors’ data that Facebook can now use for competitive intelligence purposes. Whether TikTok, Apple and Twitter will remain customers of GIPHY, and therefore relinquish valuable user information to Facebook is still up in the air. 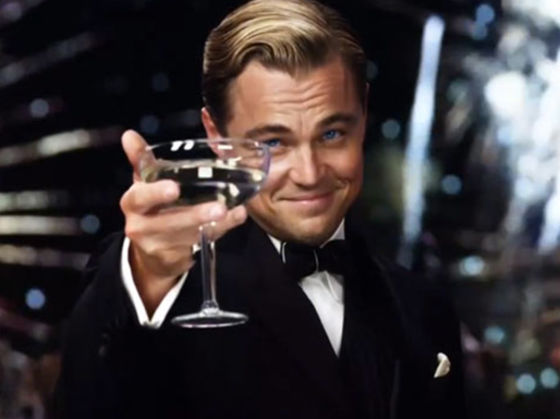 Facebook’s latest video feature Messenger Rooms allowing up to 50 people to join spontaneous group chats is now live on Facebook and will be extended to Instagram and WhatsApp soon. For more details on this new functionality, please click refer to our previous Social Short here.

On June 1st, Bytedance’s short-form video platform TikTok is to welcome Kevin Mayer as its new CEO in the US. Chairman of Direct-to-Consumer & International at Disney, Mayer led the rollout of the extremely successful video streaming service Disney+ and oversaw other relevant business such as Hulu, ESPN+ and Hotstar.

In his new role at TikTok, he will “lead the rapidly growing platform as it continues to build its global community of creators, users, and brands”. 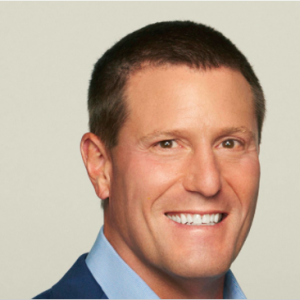 Microsoft is developing a revolutionary new list of web-based office documents. Tables, graphs and lists will be transformed into living Lego blocks, that not only can be edited by anyone in real time but live outside of the traditional dedicated apps.

Microsoft is putting users at the centre of the product building strategy by focusing on helping them achieve any task in any document. Instead of copying and pasting an Excel tab, users will be able to embed a dynamic chart into any document including email, chat, etc. “Unlike a document, I like to think of a Fluid component as a little atomic unit of productivity,” says Jared Spataro, head of Microsoft 365. “That Fluid component is rendered entirely in-line in an experience in which it’s embedded.”

Microsoft engineers have been working on Fluid Framework for months. The project is now being open sourced to allow users’ participation in further developments. “We just think that’s good for all of us. We think the innovation that happens when people work together far outweighs any of the things you give up in doing it in a closed way.” 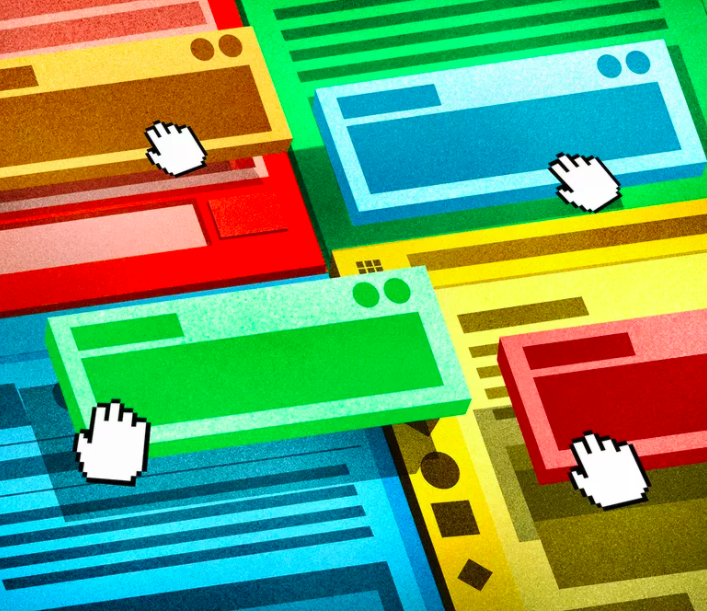