Snapchat recently purchased AI Factory, a computer vision startup they had previously worked with to create Cameos. This suggests that we can expect Snapchat to continue to push forward in their development of Deepfake features.

Though Snapchat are not the only ones looking to lead the way with Deepfake. TikTok are also working on a feature that requires users to take a multi-angle, biometric scan of their face, which will allow users to add their face to a selection of videos. 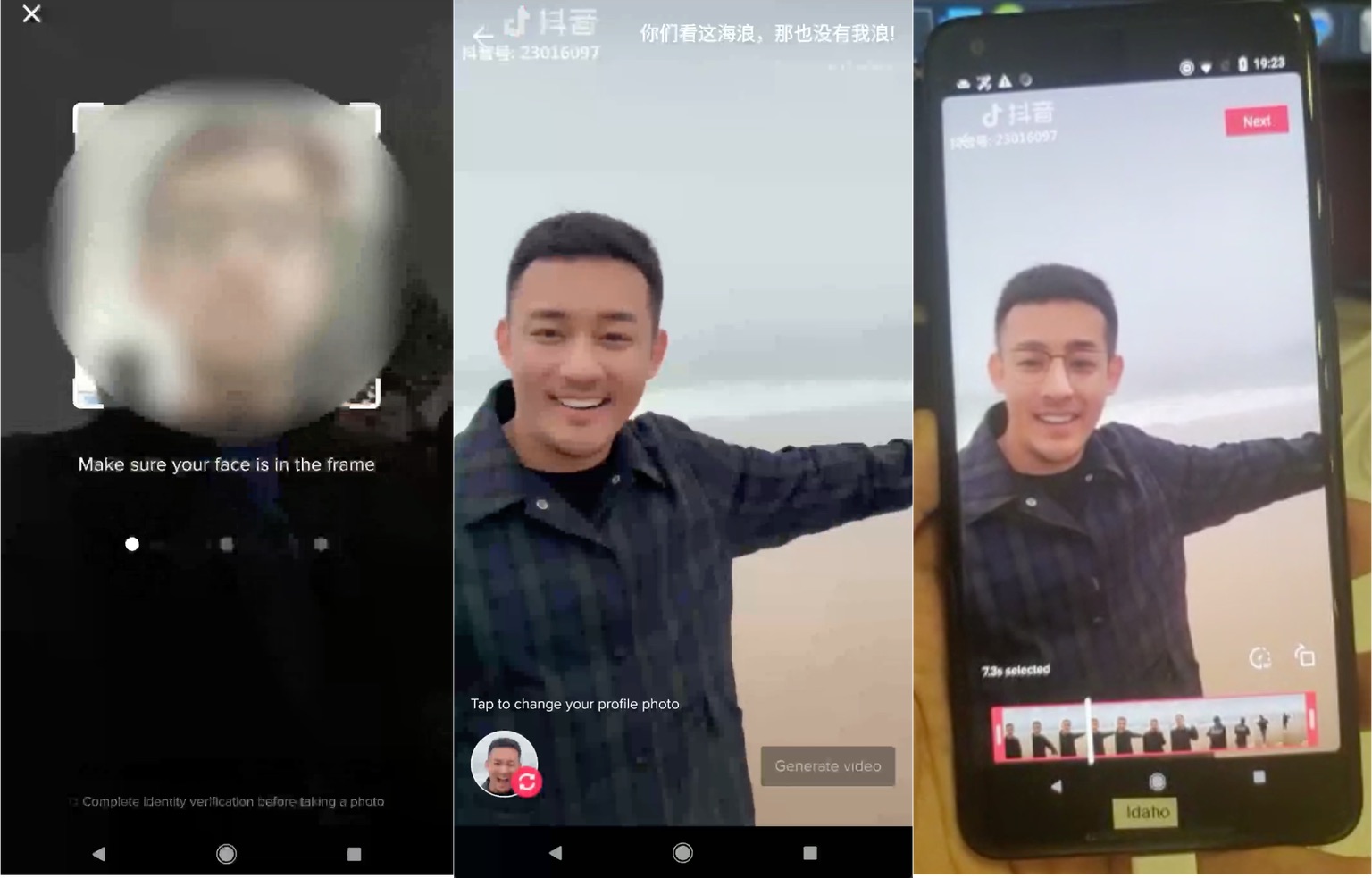 However, these developments carry some level of concern and Facebook, for instance, are attempting to prevent the potential rise of problematic Deepfake videos. Facebook recently announced a policy aiming to stop the spread of misleading fake videos and Google and Twitter have also been researching techniques to prevent the threats that come with Deepfake technology.

As we enter a new decade, Mark Zuckerberg has announced five areas he hopes Facebook will have positive impacts on, over the course of the next ten years.

These are; Generational Change, A New Private Social Platform, Decentralizing opportunity, The Next Commuting Platform and New Forms of Governance.

Time will only tell whether Zuckerberg and Facebook act on these areas outlined, however they do give an interesting indication as to where Facebook is heading in the future. 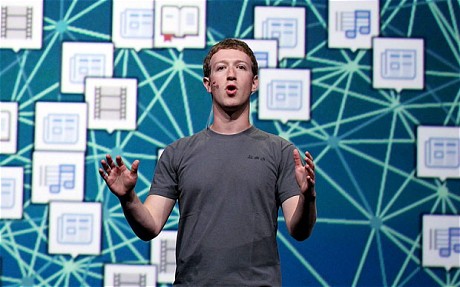 After TikTok recently announced that they would be launching a new music streaming service, they have begun to add a music tab to selected artist profiles as part of their attempt to improve music discovery.

Users can now browse through selected artist’s music that is available on the app. This new feature will help to get influential users to drive consumer behaviour, making TikTok a more appealing platform for them. 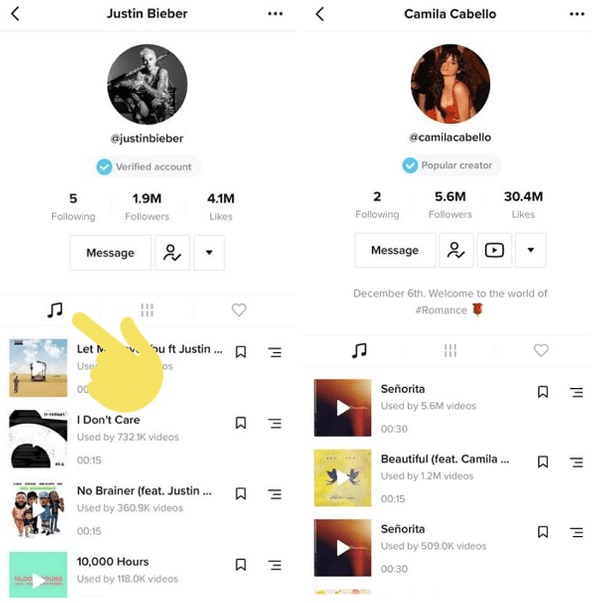 Twitter Shares Its New Feature, Allowing Users to Limit Who Can Reply To Their Tweets

Twitter have revealed a new feature in development that would allow users to select the audience for each of their tweets. This new development will give users the option to choose between 4 settings: Global, Group (followers and those mentioned), Panel (Only those mentioned), Statement (No replies available).