This Monday All Eyes Were On The Biggest Social Media Stars Climbing The Gilded Stairs Of The Metropolitan Museum.

Celebrities from every area of popular life came together this week for the biggest fashion event of the year, the Met Gala. Among the flock of celebs were some big names on social media including Emma Chamberlin, Addison Rae and Conan Gray. These three stars have somewhat transcended the social media world where they found their fame. Emma Chamberlin started out making Youtube vlogs. These gained her a lot of notoriety allowing her to establish a coffee brand and get into fashion modelling. Conan Grey also started out on Youtube creating aesthetically pleasing vlogs and covers. This has transformed into a thriving music career which has gained him millions of streams on Spotify after his songs went viral on TikTok. Lastly Addison Rae found her fame dancing to popular songs on TikTok and has now diversified into an acting career with Netflix.

These three creators have found a way to transition into the regular demographic of stars who are present at the Met Gala. This may mean that audiences may claim that they no longer are classed as social media stars but despite the diversification of their content, these individuals had their roots in social media. The way that the Met Gala has run for the past few years has been changed due to Covid so the best possible example of how the event is changing was the 2019 Gala. The traditional demographic of the Met Gala has mostly been A list actors, musicians and high fashion models. The Met needs to maintain the reputation of their show making sure that the guests who are invited are worthy of the millions of eyes that will be on them all evening but in 2019 this changed.

In 2019 a number of influencers were invited on the behalf of Youtube to represent the newest generation of celebrities. These included: James Charles, Lilly Singh and Liza Koshy. After attending the event James Charles posted on Instagram saying ‘being invited to such an important event like the ball is such an honour and a step forward in the right direction for influencer representation in the media and I am so excited to be a catalyst.’ Youtube’s main motivation in was to establish itself among the fashion ranks. “Sometimes fashion is hesitant to welcome new ideas, especially in the tech and social media space, but it has become undeniable that what these people [the influencer] are doing for fashion is incredible,” said Derek Blasberg, YouTube’s head of fashion and beauty

These creators, despite having millions of fans, were looked upon with scrutiny upon attending. Many claimed that they did not fit into the right demographic for the event or that they outfits that they may wear would not be fit for the carpet. Despite this many of the stars who attended that year and in subsequent years impressed audiences by how closely they followed the night’s theme. Designers often work with influencers but usually these collaborations are kept more private than collaborations with traditional celebrities so having an influencer dressed in your clothing on a red carpet may be less of a flex to brands. Despite this many have seemed to work alongside these influencers, for example Emma Chamberlin rocked a Louis Vuitton co-ord this year.

Social media is having an increasingly large impact on the Met Gala. As so many people want to be involved in the night, social media sites have to cater to this demand. Instagram features at the event, having a dedicated meme account. Lola Tash and Nicole Argiris, the managers of the account, noted that Instagram reached out to them to encourage more content creators to get involved in the night. As the key sponsor of the event it’s no wonder the event is viewed as such a big deal by the community with the head of the site Adam Mosseri being invited. 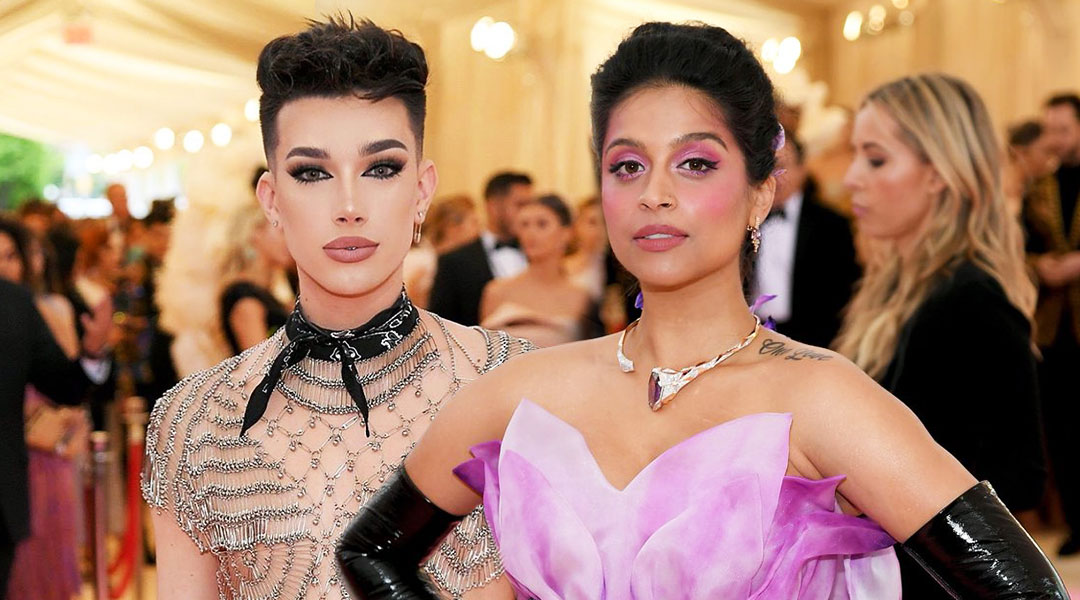 As the event has become such a social media event having influencers there is a great way to encourage the younger generation to see people their age at such a prestigious event. Although this attention is very much limited to the carpet as after this, the event is kept very secretive. In terms of drawing eyes to the event, for good reasons or bad these creators are doing it. Although many of the guests at the Gala may be very popular, their social media following may still not reach the heights of the social media stars.

Director of Public Figures and Head of Fashion and Beauty, Derek Blasberg said in an email ahead of the event: “The importance of this event has been undeniable. When I joined YouTube in 2018, one of my goals was to bridge the gap between the incredibly robust style communities on YouTube and the traditional fashion industry. You can’t get more traditional than the Met Gala.”

The real question to ask is who is this Gala for? From the impression that we have received it seems to be for the benefit of the media. Inviting social media stars, whether positively or negatively received, will receive press and the event wants to keep up that hype surrounding the evening. Bridging the gap between social media and traditional celebrities will allow rising social media stars to have something to aspire towards. The air of the Met Gala has been changing slowly for years with controversial stars taking the carpet all the time but with a still relatively small guest list, the exclusivity of such as event is maintained. 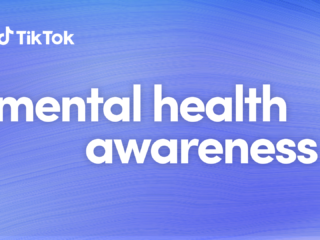