Although little is known at this Snapchat has been reportedly working on a subscription plan that will give users access to a bunch of new features. Users will pay different amounts depending on the subscription in order to ensure gain access to these features.

The prices of the subscription vary depending on how long a user would like the subscription for but it seems as though (based on a screenshot shared by @alex193a on Twitter) the yearly subscription costs around £39 (when calculated from euros).

Within this update there are a number of features that seem to be available.

Pinned conversations: Pinning seems to be all the rage at the moment with a number of social media sites allowing users to ‘pin’ their content to their top of their profiles to help others find it more easily. Within this update you are able to pin your conversation with your #1 BFF to the top of your page.

Snapchat+ badge: Users who become members of Snapchat+ are able to display their unique badge on their profile

Friend Location: Users will be able to see their Friend’s locations within the previous 24 hours. Though this is only possible if their friends share their location.

Rewatched stories: Users are able to see which of their friends have rewatched their stories.

Icons: Users will have access to exclusive Snapchat icons which are in the process of being created.

‘We’re doing early internal testing of Snapchat Plus, a new subscription service for Snapchatters. We’re excited about the potential to share exclusive, experimental, and pre-release features with our subscribers, and learn more about how we can best serve our community.‘

Snapchat isn’t the first to have played around with paid services. Many have turned to paid subscriptions to help finance new features being introduced.

After Apple’s new update which introduced privacy features for advertisements with IOS 14.5. Users can not turn off ad tracking for individual apps. As a result of this many free apps have to consider how else they will make money. Snapchat had cited these changes as a reason for lost revenue so it makes sense for them to consider this move. 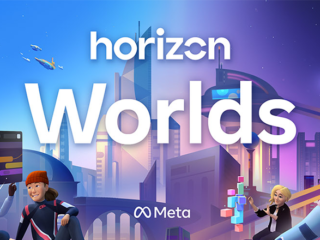