Have you heard of ‘Clubhouse’? Here’s the Scoop…

When you think of the big dogs in the social media world, Facebook, Instagram and Snapchat likely spring to mind. But rumour has it that there’s a new kid on the block – enticingly exclusive, spreading like wildfire and recently valued at $1 billion is members-only, audio-chat app ‘Clubhouse’.

Clubhouse was launched by Silicon Valley entrepreneurs, Paul Davidson and Rohan Seth, back in March 2020. Two months went by and the app had gained 1,500 followers and was worth $100 million.

But now, what journalist and venture capitalist John Constine has described as “something special” is happening. Clubhouse has over two million users, the top spot on the startup charts and an invitation inside its virtual gates is akin to a golden ticket.

The app burst into the mainstream with full force after an audio-chat, featuring Elon Musk and Robinhood CEO Vlad Tenev, maxed out the app conversation room capacity and was live-streamed to YouTube.

To top it all off – last week, Andreessen Horowitz, the blue-chip venture-capital firm, invested $100 million in the promising company at a mind-boggling $1 billion valuation. 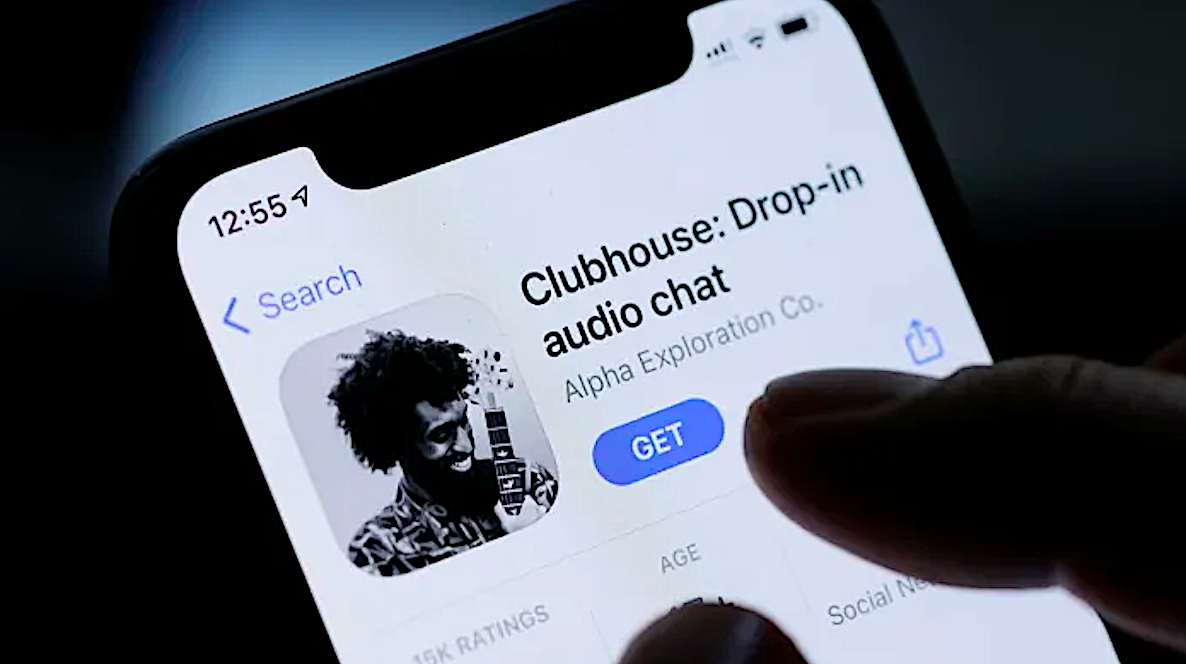 What’s Clubhouse all about?

Clubhouse is, as described by The Guardian, the lovechild of talkback radio, conference calling and ‘Houseparty’. It synthesises the energy of a radio show, the discursive function of a conference call and, in Houseparty fashion, its users cluster together in virtual rooms.

Users can eavesdrop on conversations, interviews and discussions between comedians, Hollywood A-listers, techies and other popular figures. The topics covered range from art, media and books to politics, sport and tech.

Plus, the name ‘Clubhouse’ is fitting – to join, you have to be personally invited by an existing member, each granted two invites for gifting. Echoing real-life elite clubs, this invite-only scheme gives it a mystique that sets it apart from other bog-standard, easy-access social-networking apps. 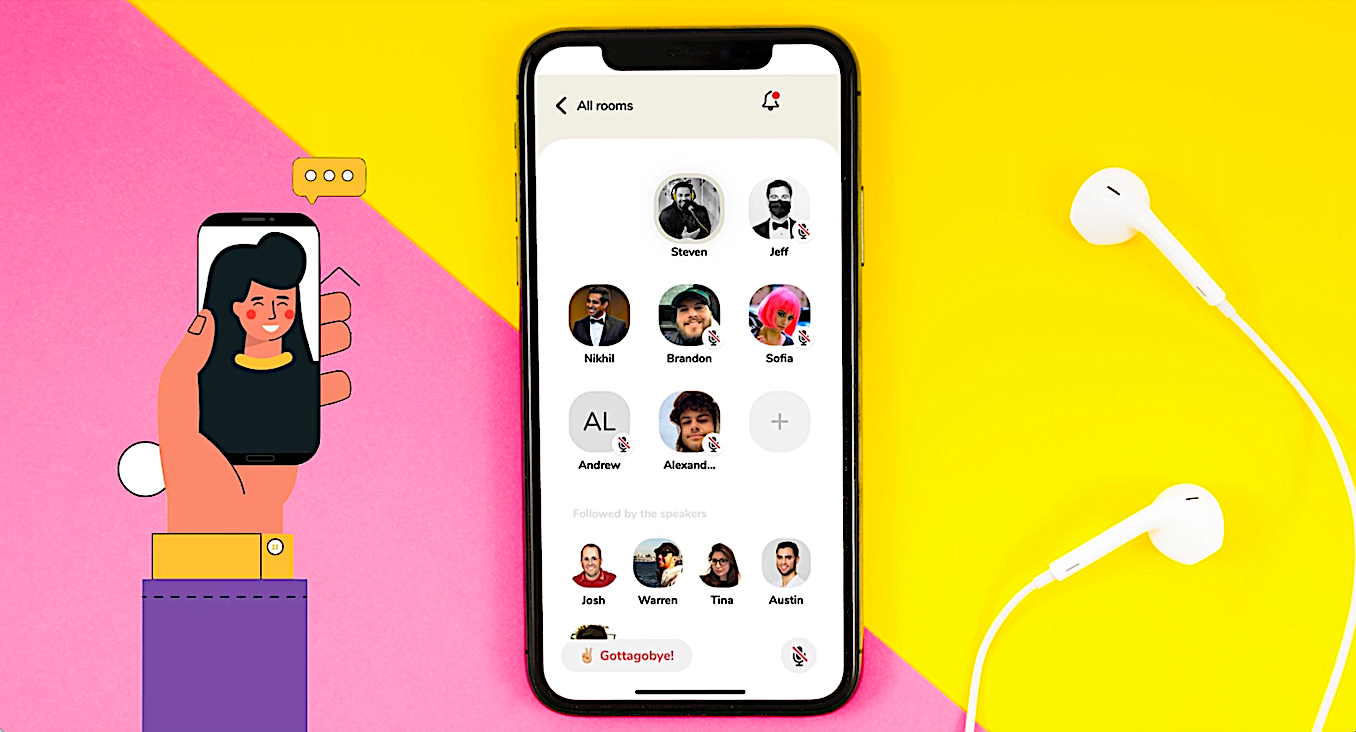 What challenges does Clubhouse face?

On top of the difficult task of living up to a $1 billion valuation, Clubhouse could face some challenges.

James Currier, a venture investor at San Francisco-based NFX, said “I haven’t seen something with this type of energy for a long time now.” This sudden ‘energy’ spike is in no doubt linked to the pandemic and its effect on people’s behaviour online. Gregarious, lonely and bored out of their minds, users are likely to turn to social-networking apps, like Clubhouse, to get their daily dosage of human interaction and cheap entertainment. But, will they have the time for it when the normal pace of life returns? Most likely not.

What’s more, Clubhouse faces an awkward challenge when it comes to content moderation. Facebook uses language analysis tools to suspect comments, but how is Clubhouse meant to moderate spoken word, when it is pouring out the mouths of a myriad of users in countless rooms?

Having said that, Clubhouse claims it will use part of its cash injection to build tools to “detect and prevent abuse” and build up its content moderation team.

Despite these potential set-backs, the founders of Clubhouse seem switched-on and motivated to make the app work. They’ve even strategically planned a ‘creator’ scheme, using features, like tipping, tickets or subscriptions, to directly pay creators on the app.

And, whilst the app’s exclusivity does give it an enigmatic charm, the creators of Clubhouse have revealed that their 2021 vision is to “open up Clubhouse to the whole world,” so get ready. 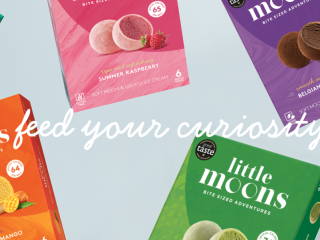 Next Post (n) That Sweet Success: TikTok and 'Little Moons'