Has the Pandemic Killed Reality-TV, Or Is It Booming?

Love Island, which took a hiatus after COVID-19 disrupted what was meant to be a “summer of love,” has returned. What’s more, it’s returned with a bang – the first launch episode secured a strong peak audience of 3.3 million viewers across all devices and 2.9 million streams in total.

Does it surprise you that, as life slowly returns to its normal rhythm, more people are choosing to sit square-eyed on their sofas? Whilst the pandemic has had a strong effect on many art-forms, it looks like Reality-TV is thriving. 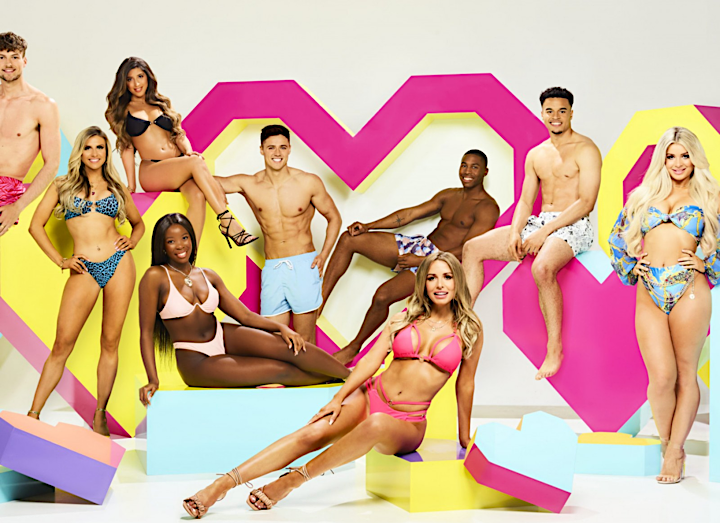 When COVID-19 reared its head in March 2020, Reality-TV shows naturally took a hit. Love Island, for example, was deemed by its show-runners “logistically impossible” to produce; a dating show where you mingle to find your match doesn’t exactly fit in a world of mask-wearing and social distancing.

When viewers could fix their eyes on this genre, however, evidence shows that they would.

Statistics from ratings analysts Barb revealed that, in April 2020, viewings across broadcast TV in the UK had risen by 30% from the previous year. The few surviving Reality-TV shows were a go-to for viewers, Brazilian Big Brother having received a record-breaking 1.5 billion votes on the tenth eviction night at the end of March.

Out of lockdown also emerged Netflix’s highly popular Too Hot To Handle, wherein young singles were confined to a tropical island and encouraged to couple up, only with a lockdown-themed twist – physical contact was off the cards.

Was it that Reality-TV had a perverse appeal in the depths of the pandemic? Did watching people cooped together, experiencing monotonous days and the tensions that arise from confinement alleviate our disquiet?

Or, was reality TV a form of escapism – a perfect setup for mindless watching of people interacting closely, enjoying a liberty taken from those locked-down at home. In the words of Horeck, “it’s fascinating to watch shows about human interaction at a time when that’s the one thing we’re not really able to do.”

Of course, things aren’t the same as they were in the height of lockdown; we can go to pubs, restaurants and do social activities that echo our pre-pandemic lives. That being said, the increased popularity of reality TV in lockdown seems to have had a lasting effect. Perhaps as our perspectives and priorities have shifted, the spectacle of humans living out their daily existence has become all the more transfixing. 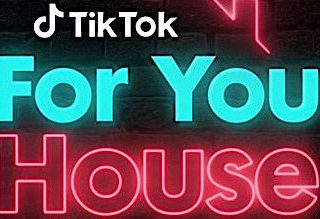