How do you bringing an iconic 90s streetwear brand back to life, with a renewed aesthetic, e-commerce website and design direction?

MAP’s founder Oscar Verden approached us last year with the intention of re-launching the brand, a ‘North London’ underground streetwear movement that peaked in the 90s rave era. He wanted to create a new take on the brand, the twist being the union of heritage streetwear and hyper premium materials / production – so a more contemporary style that hints back to its past rather than a whole nostalgia-filled carbon copy of the old times. We were given the difficult creative challenge to appeal to two bespoke audiences, both teenagers obsessing around the 90s comeback and nostalgic ravers – this is usually a tricky situation to be in, especially when you have extremely distinct groups to refer to in terms of taste, behaviour, lifestyle, income, etc. Our response was to relate both these audiences to the same group of people in photo/film shoots – so that the models we cast would work both as a mirror for the older target to look back at their past selves and as an inspiration for the younger audience. 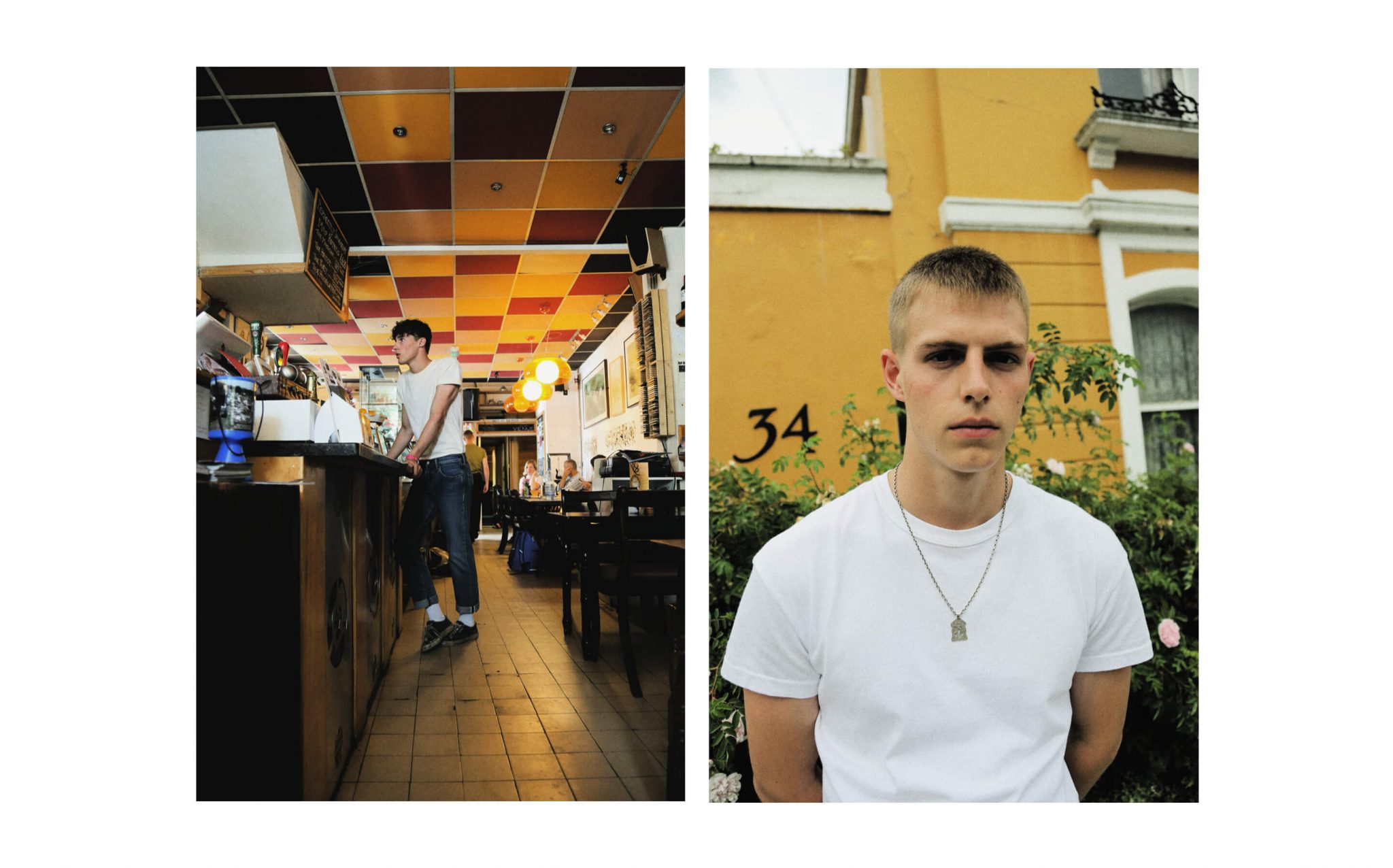 The process took almost a year with a mixed digital and analog approach – Oscar gave us full control over the whole creative process : we did everything from Art Direction to photography, videography, e-commerce website development. The general inspiration for the art direction comes from a multitude of different sources, going all the way back to the origins the techno/industrial aesthetic (like brutalism and german ‘baustelle’ signage) and less serious references like DFA Records in the early 00s and even the first season of Skins UK! 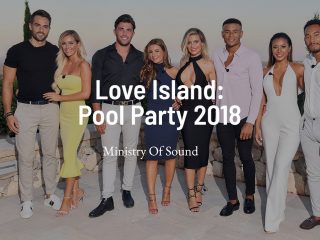 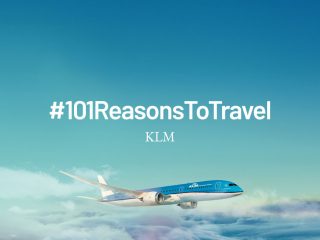