With a career spanning over 25 years, Faithless are one of the most recognisable live acts in dance music. Influence Digital were hired by BMG to plan and implement a global social media campaign to help relaunch the band and to promote their first studio album in over 10 years, a 12 track LP called All Blessed.

Through a number of well-executed social campaigns, we wanted to take the fans on a nostalgic journey, reminding them why they fell in love with the band in the first place and then introducing the fans to new music. There were a number of powerful and thought provoking themes throughout the new album which the label and band wanted us to project in the promotional campaign. Album themes included homelessness, immigration, poverty, equality, as well as the negative impact certain technology has had in modern society.

From topical crowdsourcing campaigns during lockdown, to live streams and digital activations, over the course of the 12 months we helped to re-engage the audience and build strong awareness for the new album.

We also collaborated with a new and exciting platform called Landmrk, which allowed Faithless fans to receive exclusive content whenever the sun set in their exact location, paying homage to Faithless’ global fanbase.

Post-album release, we set up a charity campaign called #PlayItForward, where Sister Bliss of Faithless donated a limited edition, signed record and nominated other artists to do the same and continue the chain. This helped to raise over £5000 for the Choose Love charity.

One of the key moments in the campaign was the release of the album trailer which summed up the themes of the album as well as hinting at the new tracks in a goosebump-inducing video.

New Followers on all platforms

And, we even won an award!

With a top 6 album and recognition within the industry, we felt we had successfully engaged the Faithless fanbase both old and new. The diverse range of campaigns and activations allowed us to keep the Faithless followers on their toes as we guided them through a narrative which ended with the album release feeling like a huge event. 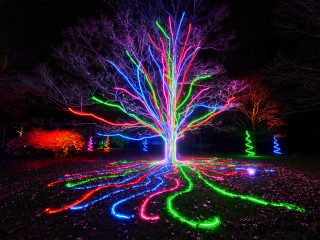 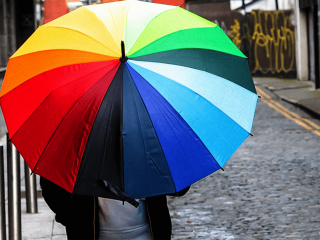