A law passed in Norway will make it illegal to post retouched paid social content without declaring the edits. This will mean that content creators must include a standardised label on paid posts, disclosing that the image has been manipulated.

Through weakening the false image of “perfection” created online – exposing alterations to size, body shape, skin tone and filters – the government seeks to tackle poor mental health linked to a pressure to look a certain way.

If influencers or advertisers fail to abide by these new rules, the consequence could be a hefty fine or even imprisonment.

A new law in Norway is coming into force that will mean social media influencers can't post modified photos without declaring the edits.

"You are beautiful, don't throw that away for some extra likes. That's not real life," influencer Madeline sayshttps://t.co/1vEdtITtxw

The Ministry of Children and Family Affairs brought up the initial proposal to the Norwegian parliament. According to the National Institute of Public Health, they stated:

“Young people are exposed to a massive pressure to look good out [sic] through, among other things, advertising and social media, and the models displayed are often digitally retouched…This exposes young people to an ideal of beauty that is impossible to achieve.” 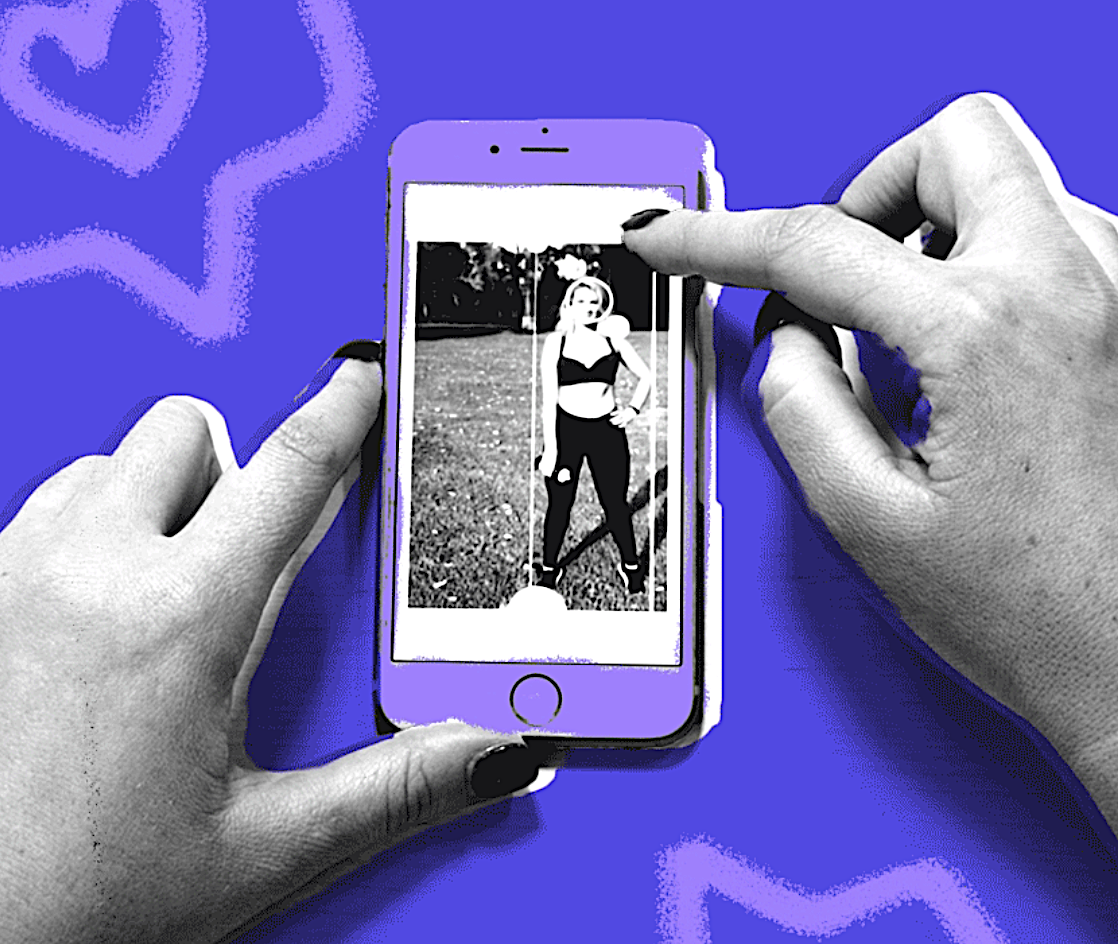 This new law, with a vote of 72–15, is an amendment to the country’s 2009 Marketing Act and will go into effect when decided by the King of Norway.

The UK and France have enforced similar bills; last September, a legislator from the UK proposed a new bill called the Digital Altered Body Images Bill, which requires advertisers, broadcasters and publishers to display a logo in cases where an image of a human body or body part has been manipulated digitally.

Whilst there is still a long way to go, these new laws will hopefully pave the way towards creating a healthier and happier life for millions of young users.