The social network has now officially rolled out its new quote tweets counter, allowing users to see every time a given tweet has been retweeted alongside a comment. “Tweets about a Tweet add more to the conversation, so we’ve made them even easier to find” – said Twitter.  They had been testing this new feature for a few months now, which is why some users might have seen a different interface design or the label “Retweets with Comments.” 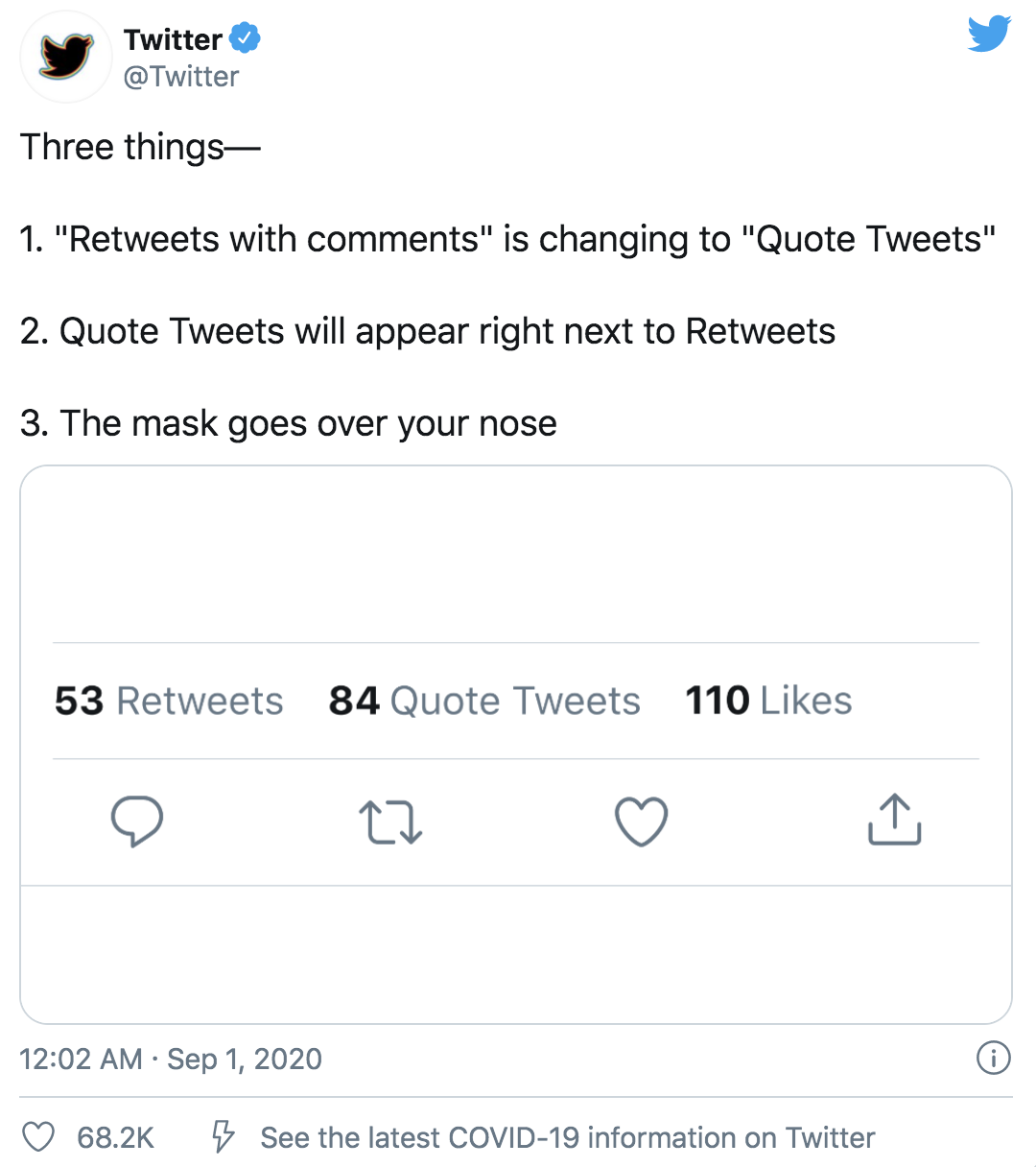 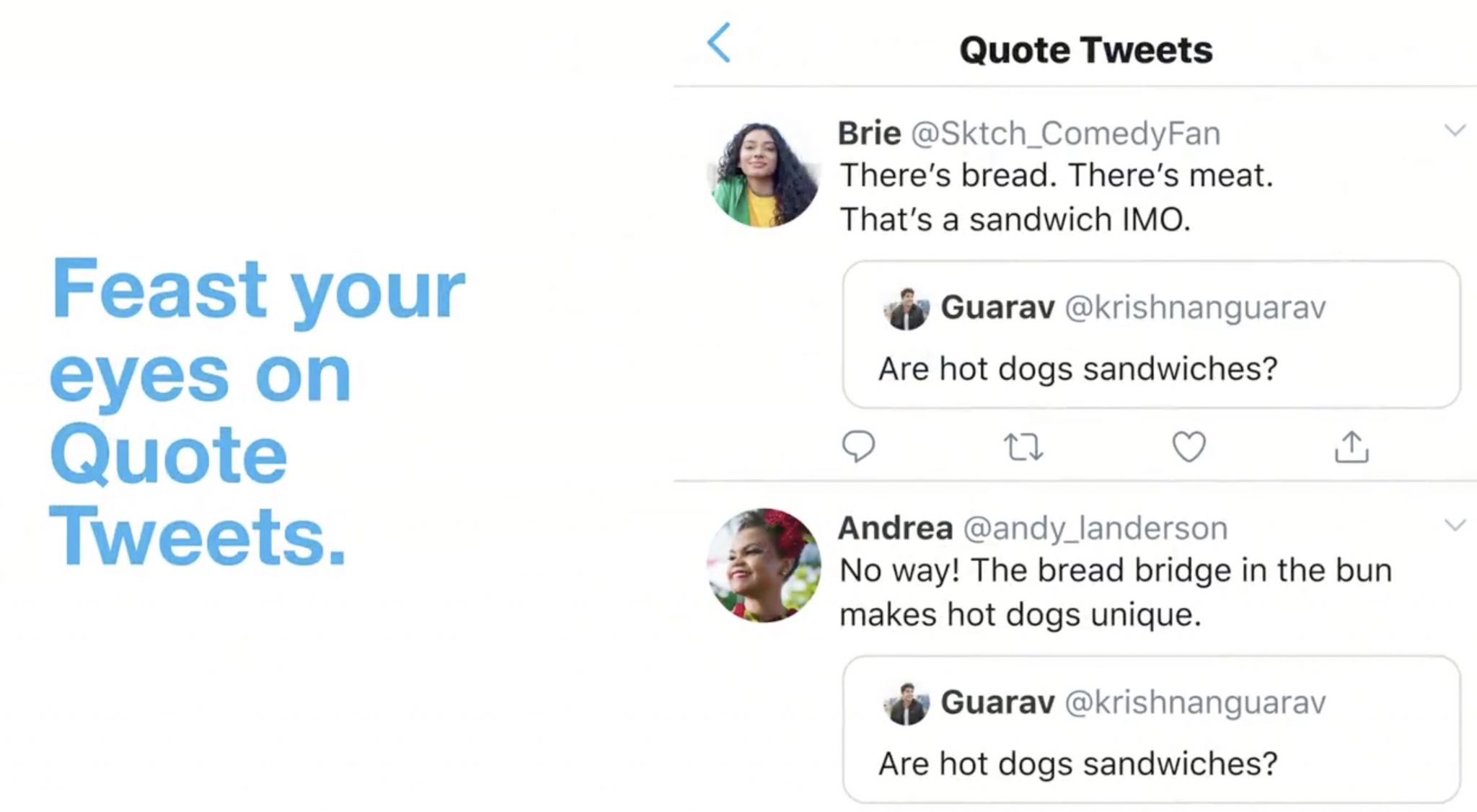 While it has always been possible to search for quote tweets, a dedicated button makes the process much more convenient. The question is, since they will now be getting their own counter, will “Quote Tweets” outrival retweets? 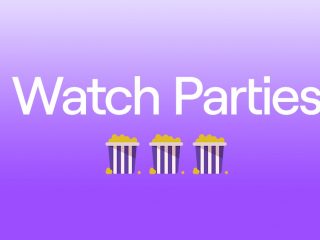 Next Post (n) Beijing To Derail The TikTok Deal