Will TikTok Ever Be Sold?

The US Government gave TikTok until September 15th to find a buyer and rumour had it TikTok owner ByteDance were set to make an announcement imminently. However, that was only until a slight obstacle came in the way… The Chinese Government has just imposed a new rule on the export of digital algorithms.

So what does this mean for TikTok, an app that has succeeded mainly due to its unique and mysterious algorithm? Andrew Hutchinson on SocialMediaToday.com excellently summarises TikTok’s four options:

Whilst there are options, one can’t deny that TikTok without the algorithm just won’t be the same. This doesn’t seem to phase rival app Triller, who are actually after the branding of TikTok and not the so-called algorithm. So this introduces a new question, will Triller trump Oracle and Microsoft in this acquisition?

One thing’s for certain, ‘The Chinese government will have an important say in the deal… by blocking or delaying the process, which means a quick deal is very unlikely to take place” (ByteDance source). 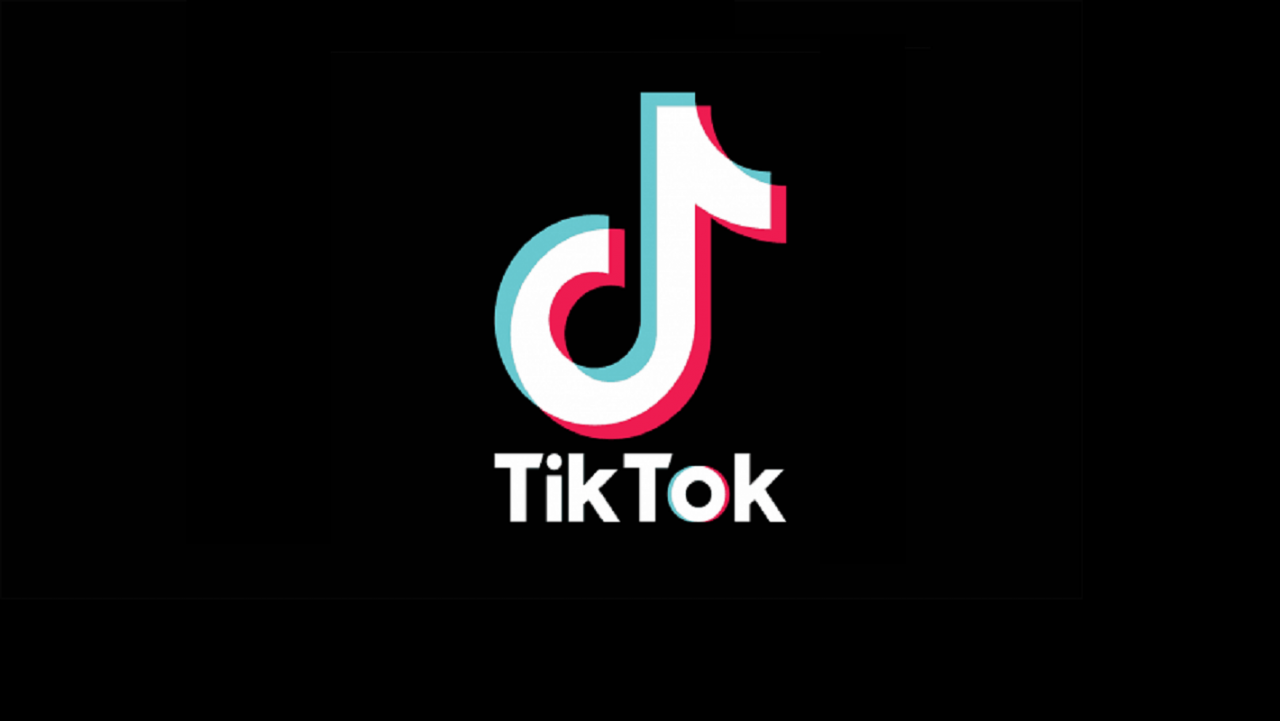 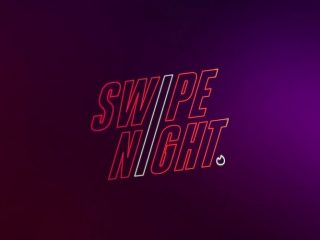