First reported by the Financial Times, TikTok CEO Kevin Mayer has left the company amid ongoing disputes with the Trump administration. Mayer is resigning just over 100 days after leaving Disney this past May.

“We appreciate that the political dynamics of the last few months have significantly changed what the scope of Kevin’s role would be going forward, and fully respect his decision,” a TikTok spokesperson said in a statement to The Verge. “We thank him for his time at the company and wish him well.”

Vanessa Pappas, currently general manager of TikTok, will become the interim head. Here’s what she had to say about it:

The looming TikTok sale has attracted the interest of many, from Microsoft to Oracle; though anything could happen at this point. The tale continues, and we’re here for the ride. Till next time! 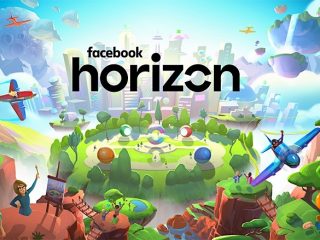 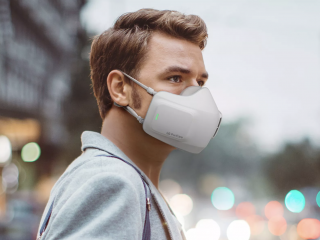