First announced in September of last year at Facebook’s Oculus event, Horizon is a place where users can interact and engage with the virtual environment. As explained by Facebook:

“Horizon invites you to explore an ever-expanding universe of virtual experiences designed and built by the entire community. Everything you see in Horizon, including the Plaza and worlds created by our teams at Facebook, has been built with the Horizon creation tools. In Horizon, you can build the things you want to see and places you want to visit.” 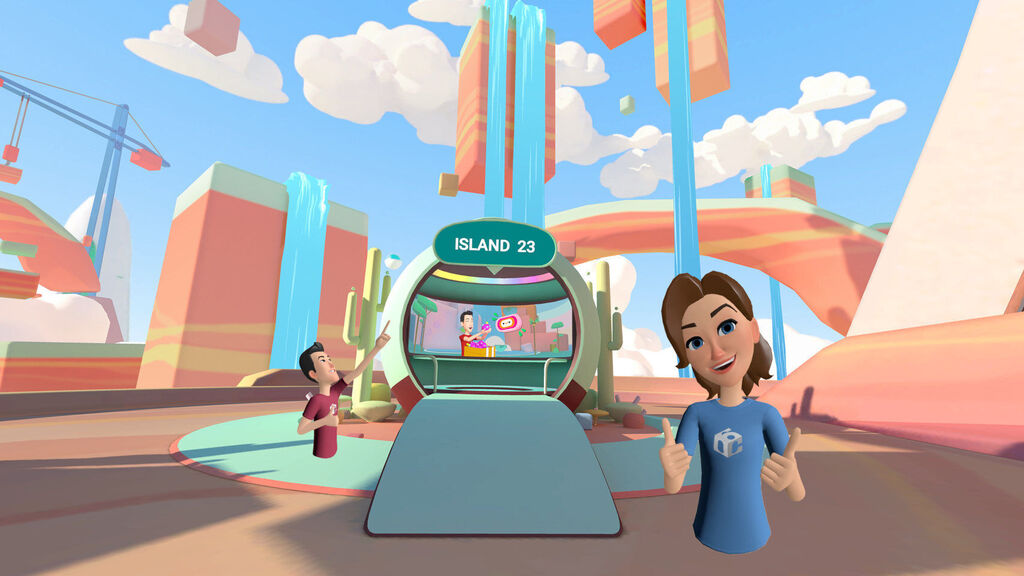 “Horizon is as much about meaningful connections as it is about creating VR worlds and expressing yourself. Eventually, we envision large spaces where many people can gather in Horizon, but for now, up to eight people can share a space.”

It makes sense for Facebook to be moving into closed beta now, seeing as COVID-19 lockdowns have increased VR usage and interest. And while this may not seem like a major update at the moment, the development of VR will be hugely beneficial in the future. We’re keeping our eyes peeled! 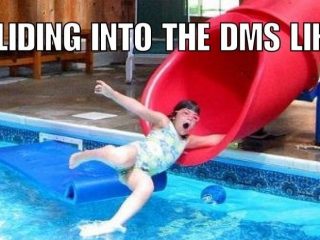 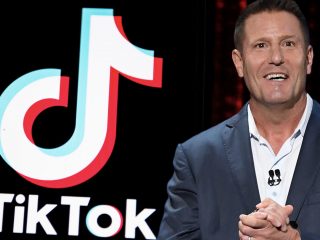