Snapchat announced new tools and features aimed at empowering its young users to vote and learn about their voting options ahead of the US election in November. Among these new features, the possibility of registering to vote directly in the app, and the voter checklist card, first introduced ahead of the 2018 midterms.

Snapchat reportedly has plans to launch four new election-related features by early September. The tools will specifically target Gen Zers and younger millennials, who are statistically less likely to vote and amount to most of Snapchat’s audience. 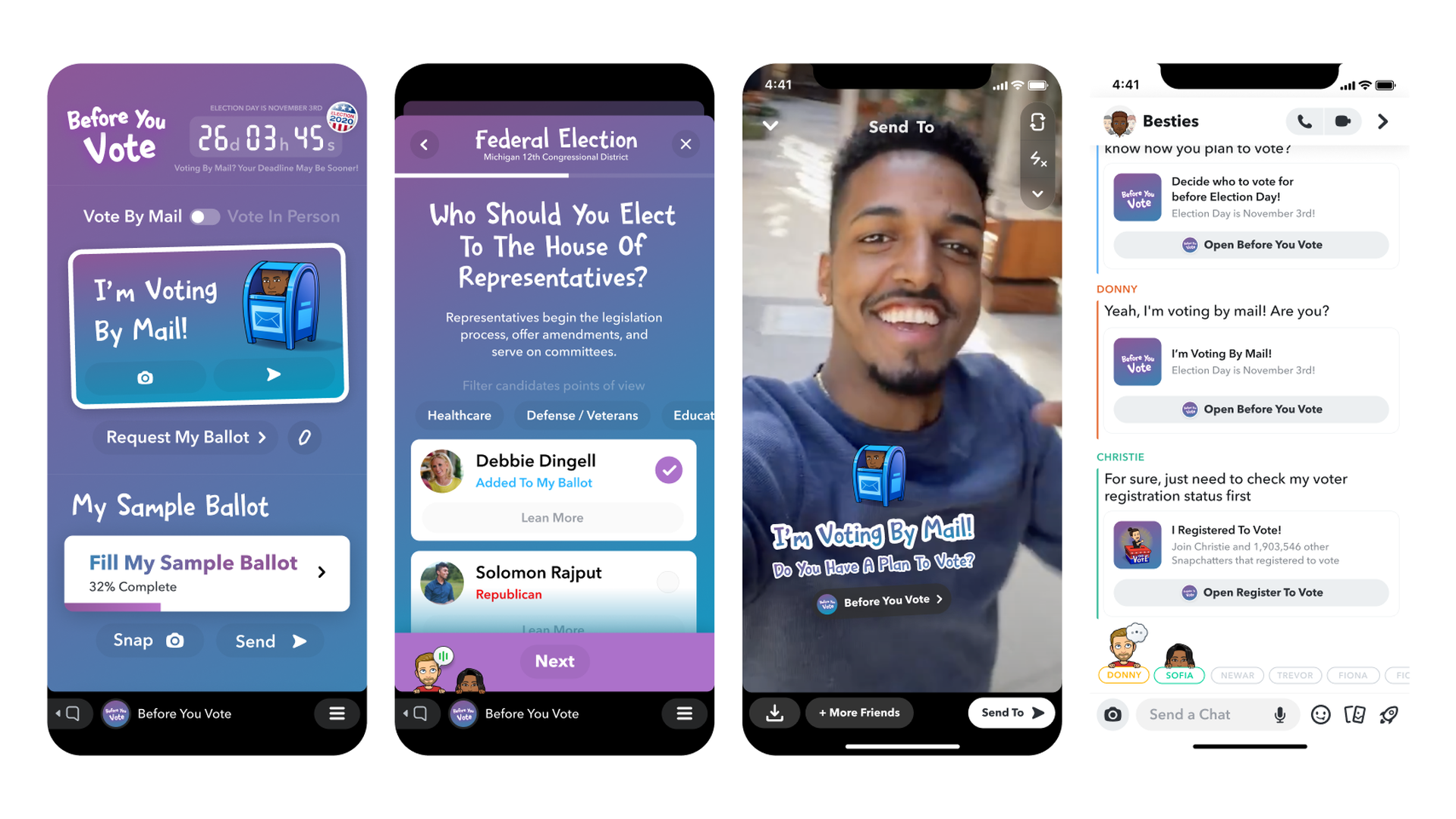 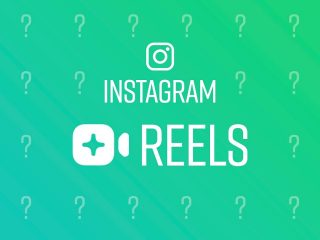 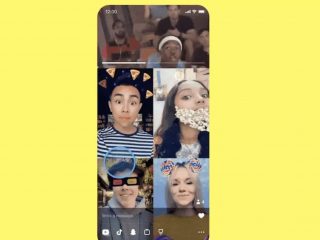