What Action Will Facebook Take After July’s ‘Stop Hate for Profit’ Boycott?

After July’s Facebook ad boycott, many brands and agencies, say they are ready to return now that Facebook has a plan of action in place.

The Stop Hate for Profit boycott began as a way to put pressure on Facebook into being tougher on what many global groups labelled hate speech and disinformation.

There had been discussion into the effectiveness of the boycott, with Facebook revealing that approximately $100m was estimated to have been affected; which is less than 1% of year on year growth; hardly a big hit to Facebook’s revenue stream.

Like Facebook’s changes to political transparency in the last 2 years, only time will tell on how the platform deals with hate speech and disinformation and what the impact is of their new processes. 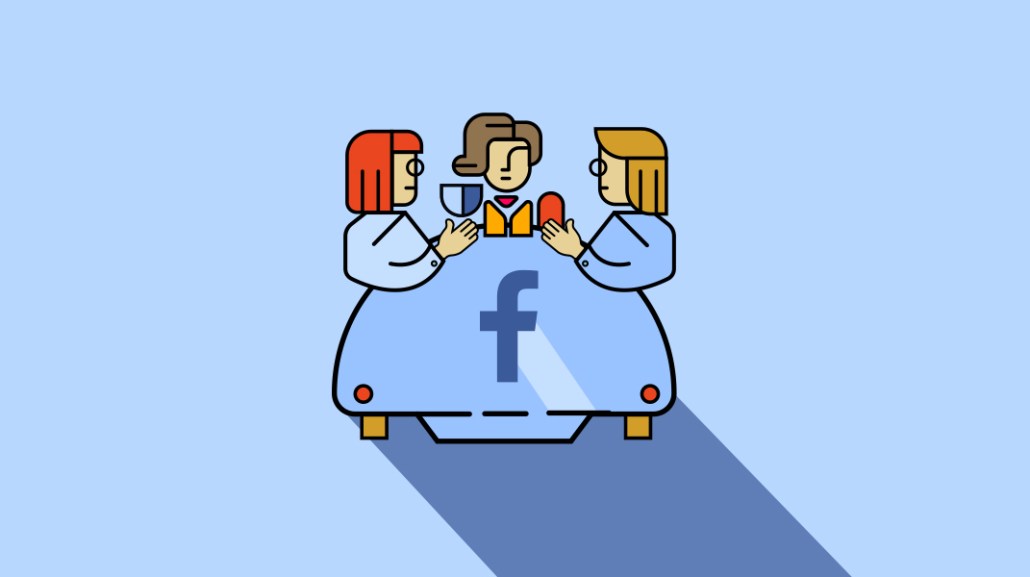 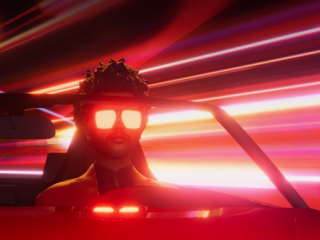