TikTok might get banned in The US, says Mike Pompeo

When Secretary of State Mike Pompeo was asked the question “Would you recommend downloading TikTok?” by Fox News, he had a simple reply “only if you want your private information in the hands of the Chinese Communist Party.”

This comes after India, TikTok’s largest market, banned it along 58 other Chinese apps, doing so because of “security concerns.” The Trump administration applauded this, with Trump later confirming that the US was also looking to ban Chinese social media apps, including the world’s most popular online platform, TikTok.

TikTok, owned by Beijing-based startup ByteDance, has been repeatedly criticised by US politicians who accuse the video app of being a threat to national security because of its ties to China.

But is TikTok actually collecting data? Not according to a company spokesperson, stating that “TikTok is led by an American CEO, with hundreds of employees and key leaders across safety, security, product, and public policy here in the U.S. We have never provided user data to the Chinese government, nor would we do so if asked.”

With around 30 million active US users, the short-form video app is one of the most used in the country. Whether the US government will actually ban it, is yet to be seen. Though if you ask us, it all seems a bit too Orwellian. 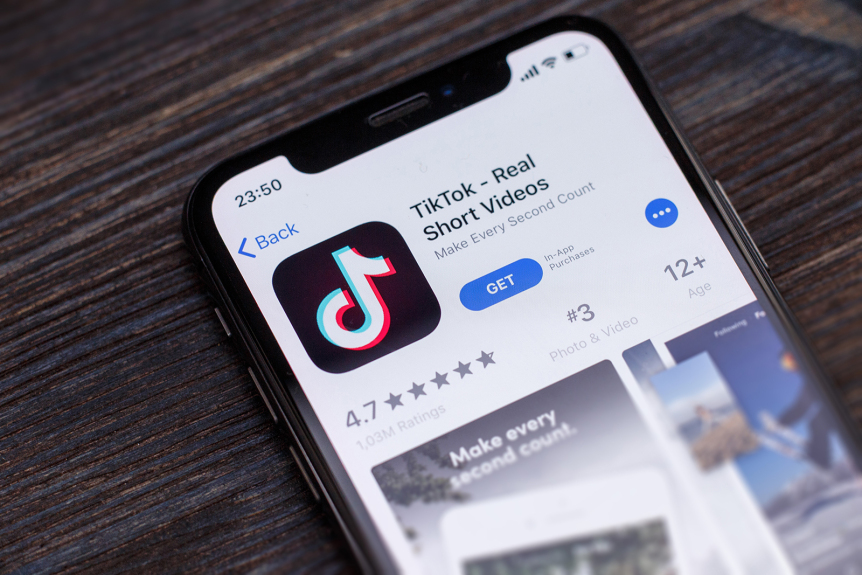 Next Post (n) Colour of the Year: Classic Blue