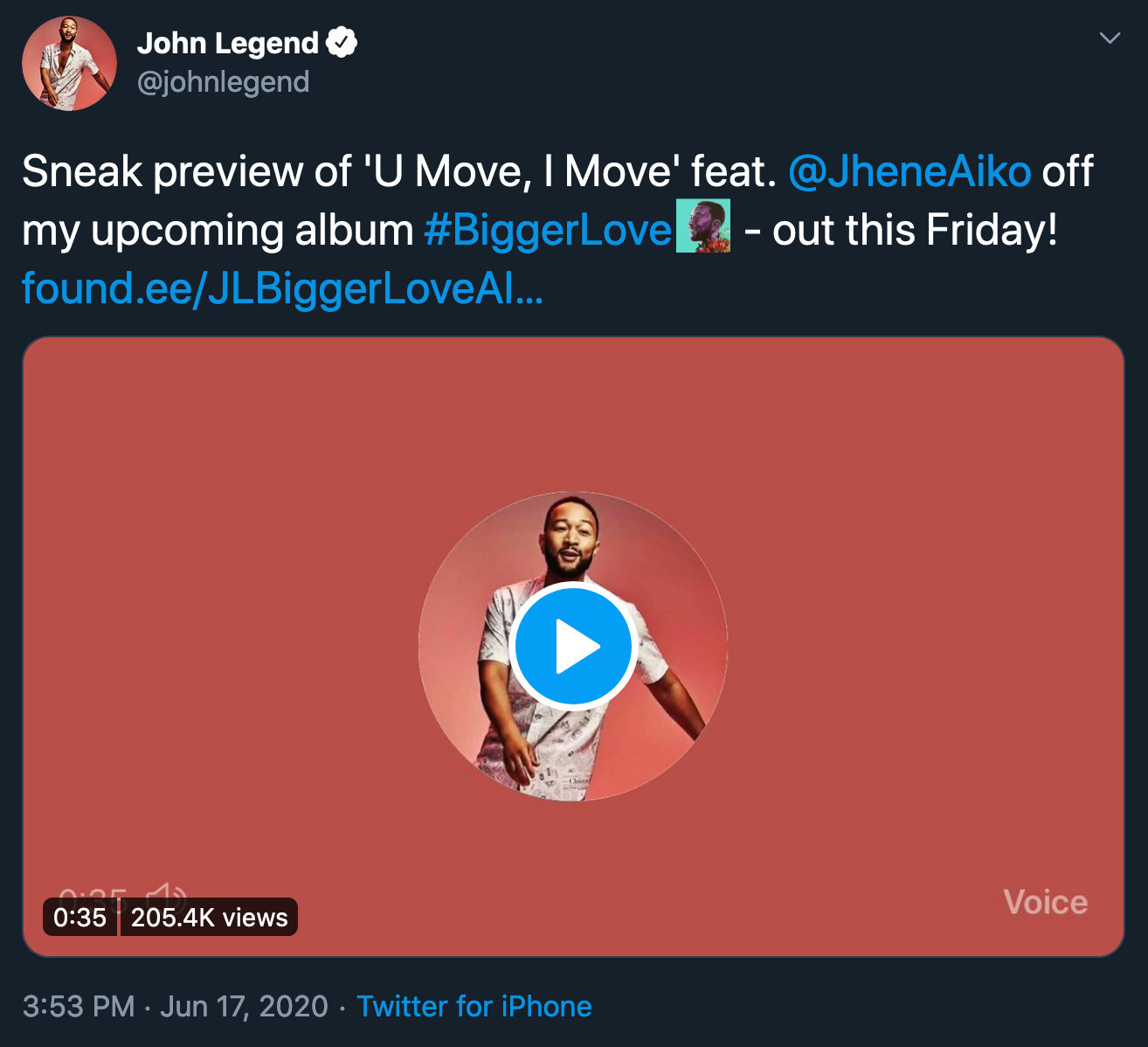 “Sometimes 280 characters aren’t enough and some conversational nuances are lost in translation. So starting today, we’re testing a new feature that will add a more human touch to the way we use Twitter — your very own voice,” said Maya Patterson and Rémy Bourgoin.

Twitter is a powerful marketing tool, extremely well suited to music. Nevertheless, music rights holders will soon be expecting the platform to clarify its monetization model.

YouTube’s influencer platform FameBit announced last week that they were shutting down their self-service platforms which allowed creators to find brand partners. Instead, YouTube BrandConnect is the platform’s new full-service agency with experts matching creators with brands.

Set to launch on July 31st, the new service aims to support influencers by providing them with measurable campaigns and reliable data to help them grow. Before the pandemic, influencer marketing industry was projected to reach $15 billion by 2022.

“This is just the beginning for YouTube BrandConnect, and we’re excited to bring even more value to creators, brands, and viewers through branded content campaigns in the months ahead.” said YouTube. 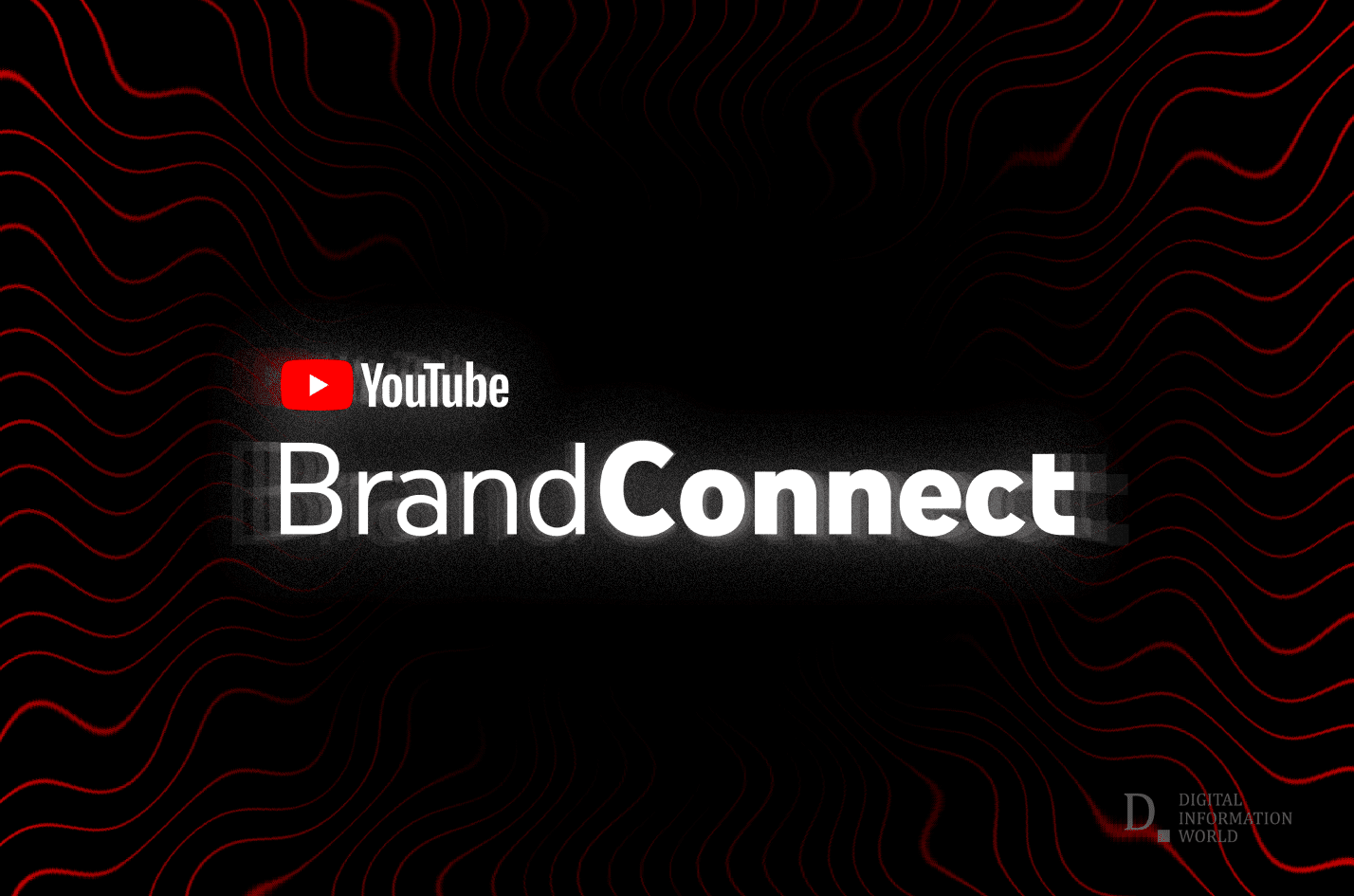 Facebook chief operating officer Sheryl Sandberg revealed new steps to support Black businesses and people of colour. Measures will include investments, training, features and staffing. The tech giant pledged over $1 billion to be spent with diverse suppliers in 2021 and every year after that. 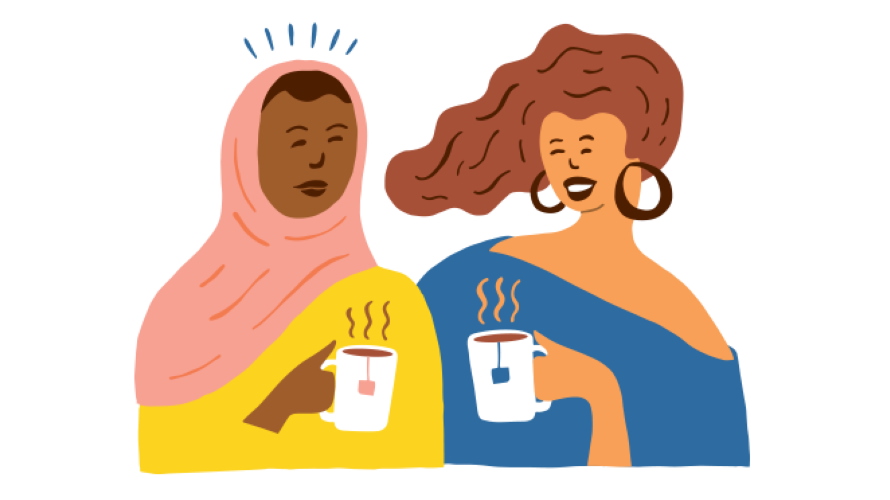 Level Up creators reaching a minimum of 250 “returning weekly viewers” will now be able to access Fan Subscriptions, giving them the possibility to receive monthly donations from fans. The Level Up program aims to help creators grow their audiences on Facebook.

Facebook is also introducing Live Ads. Ads will now be displayed before or during livestreams. Facebook says that his new feature “blends creator-generated content such as clips and highlights with a traditional ads experience.” 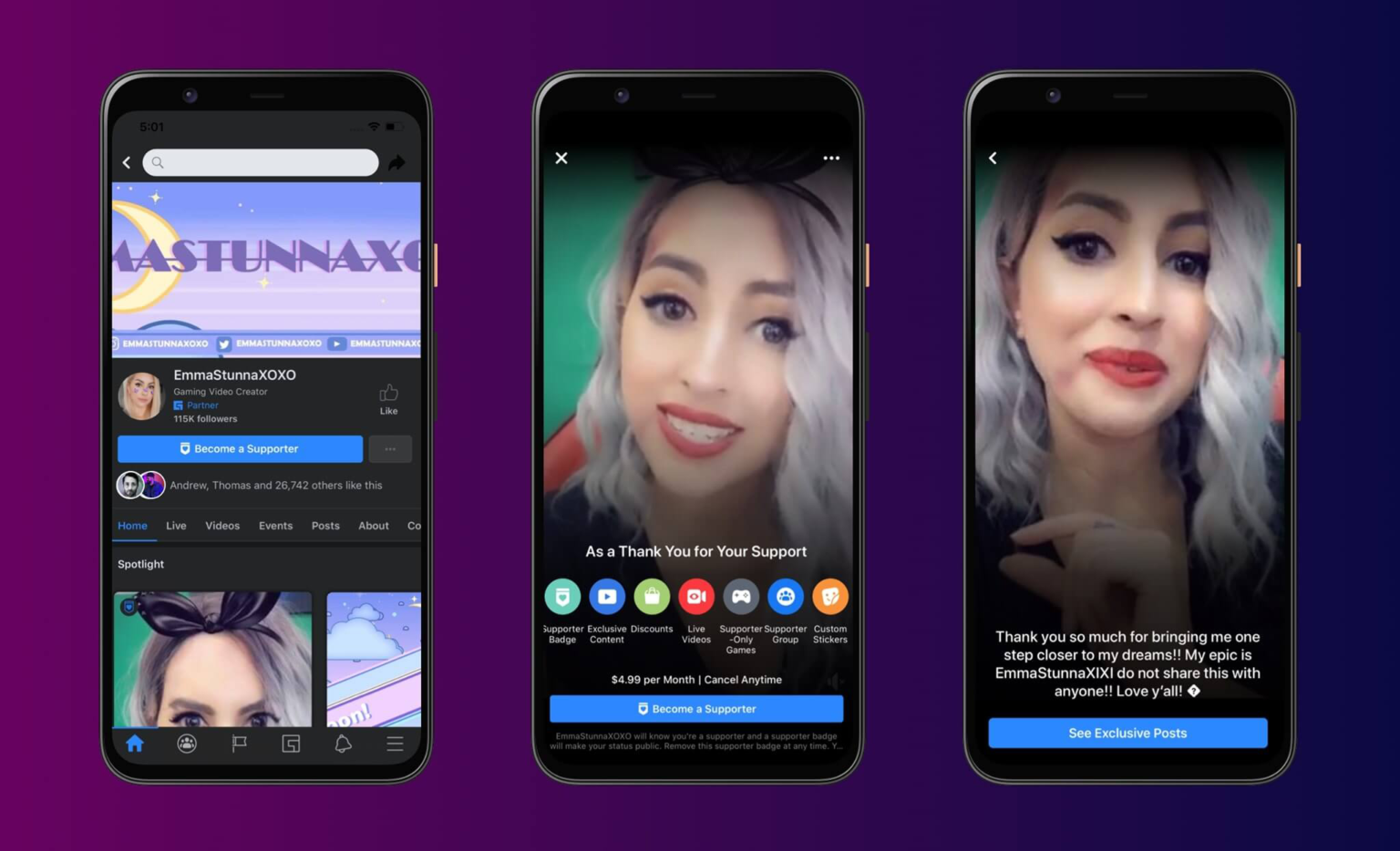