Instagram’s latest new feature will allow users to have the option to save unfinished stories as drafts. The feature permits users to come back to their drafted stories and complete them later. Adam Mosseri stated that this feature is a work in progress, as screenshots of the new feature were leaked online.

The social media platform took to Twitter to confirm the new feature and that they were working on it.

According to Instagram, this feature has been highly requested by users. The feature will allow more flexibility and freedom in utilising Stories. Additionally, it will enable brands to post at the most valuable and relevant times for their audiences.

Shortly after the announcement, tipster Alessandro Paluzzi shared screenshots of what the feature could look like. 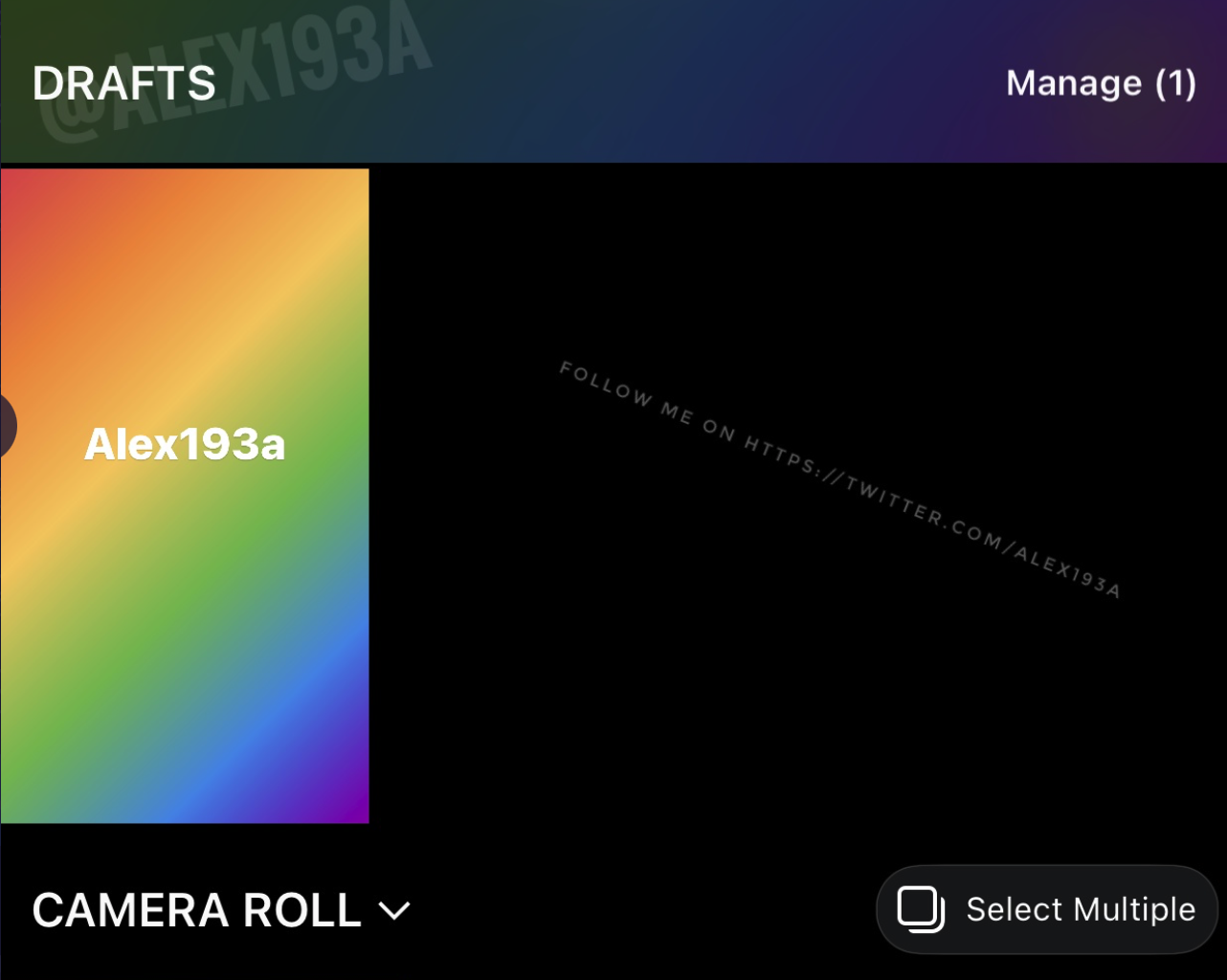 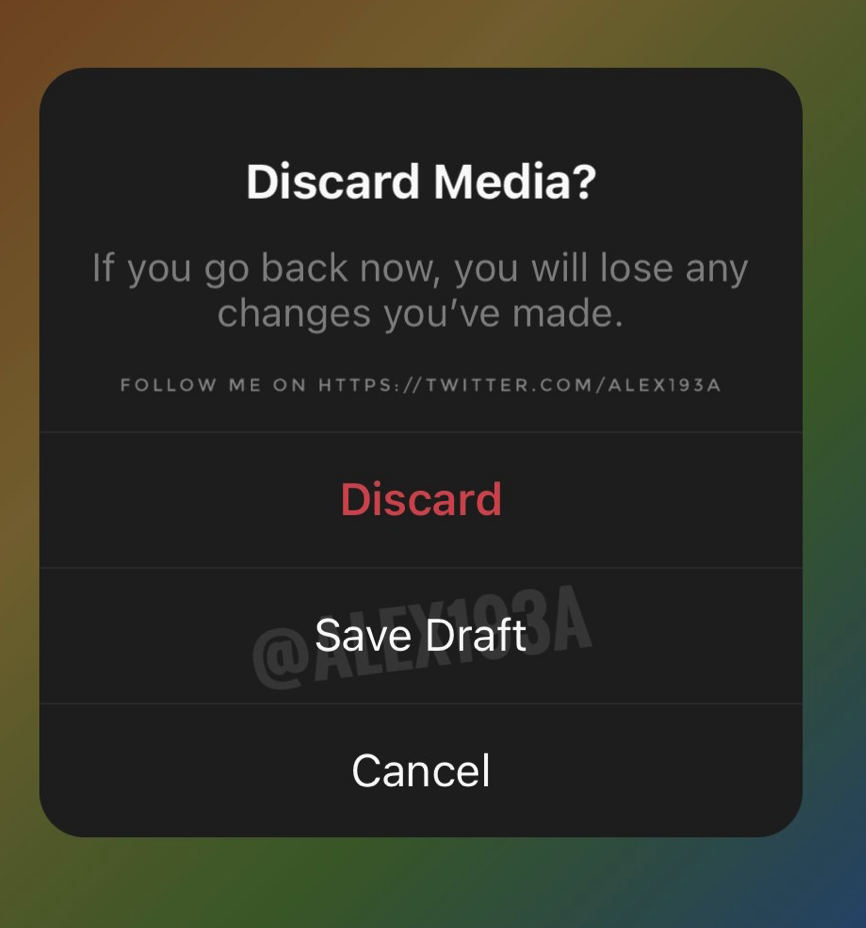 From the photos, you can see that the Stories draft format is relatively straight forward. If a user tries to leave whilst creating a story, Instagram will bring up a message that gives the user three options:

This will be extremely helpful as you can take your time to create Stories and post them when you are ready. Presently, Instagram only shows two options – Discard and Cancel. Luckily for users, the new feature will be added soon!