Though in the past, the company strongly believed in no ads, leaving marketing out of the streaming platform, and has never shown interest in showing ads in their tv shows or movies, there has been a change in the company air.

“We’re adding an ad tier for folks who say, ‘Hey, I want a lower price and I’ll watch ads.'” 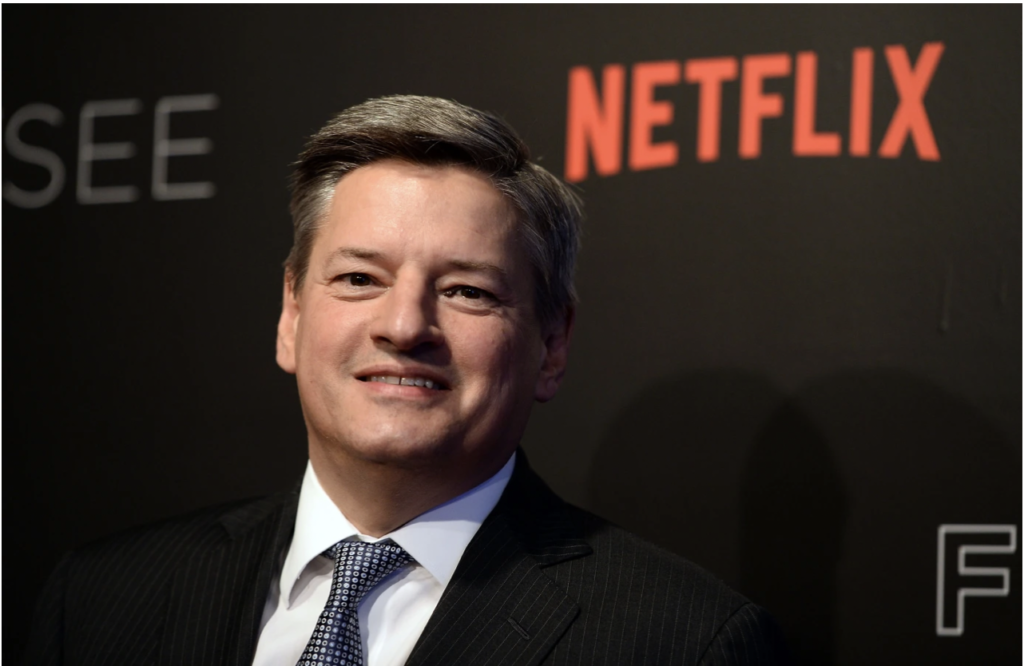 The plan is to tackle Netflix’s user base shrinking and revenue decline by the end of this year.

For the first time in over a decade, Netflix has reportedly lost around 200,000 subscribers in the last quarter.

This has come as a shock for many as Netflix is the largest remaining streaming service, with around 222 million subscribers a year.

However, the question that everyone is asking, is which ad-sales company will Netflix partner with? 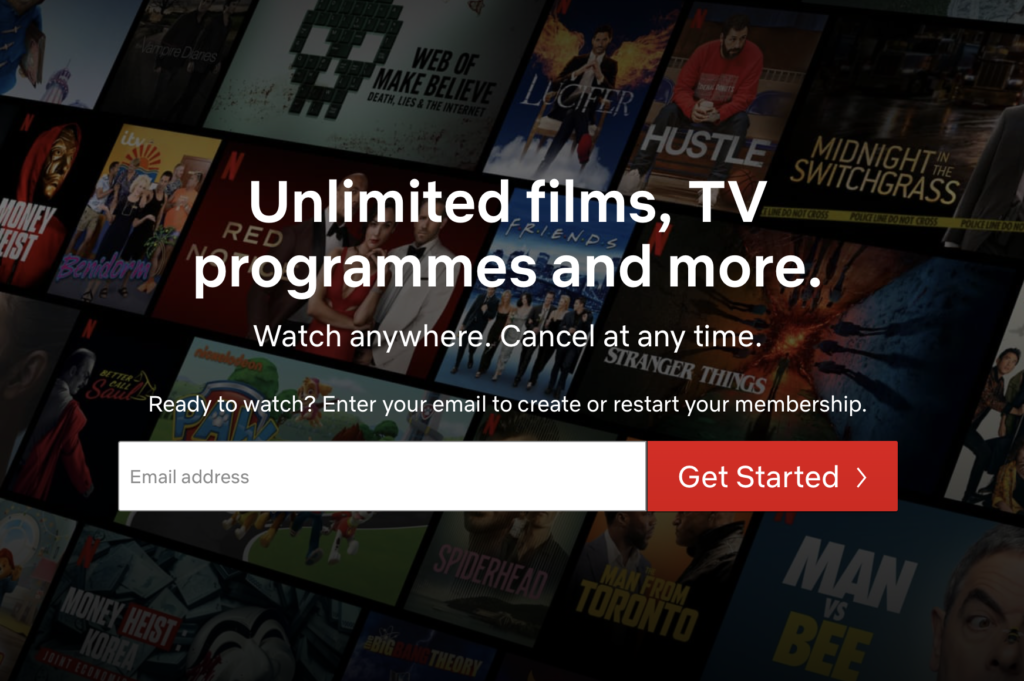 According to the Wall Street Journal, NBCUniversal and Google are the top contenders to be chosen for the new ad tier.

Some say this new ad system, mirror’s their rival, Disney Plus, which will also be moving to an ad-tier plan by the end of the year.

Disney’s ad-supported tier will come out in the US first by the end of this year, before expanding into international waters in 2023.

Netflix plans to limit the advertisements to around four minutes per hour.

The company is yet to confirm pricing for the new system. 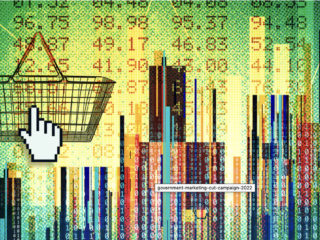