Halloween is over and it’s that time of year again! What better way to mark the occasion than the release of Christmas ads from our favourite stores.

These adverts have now become less of an opportunity to sell products, and more a competition between the brands to see who can make the most heart-wrenching offering; interest in these Christmas adverts only seemed to start when the brands started to inject emotion into their storylines. As humans we all love stories, so having a bitesize version of a touching Christmas story fills us with joy and instills in us positive feelings towards a brand.

The most notable of these ads year on year as been the John Lewis Christmas ad. Since 2011, the retailer John Lewis has been bringing tears to the eyes of UK audiences. The brand has been able to change its image, from being an upmarket department store to being somewhere where people realistically want to do a lot of their Christmas shopping – they take 70% of their profits between October and January. 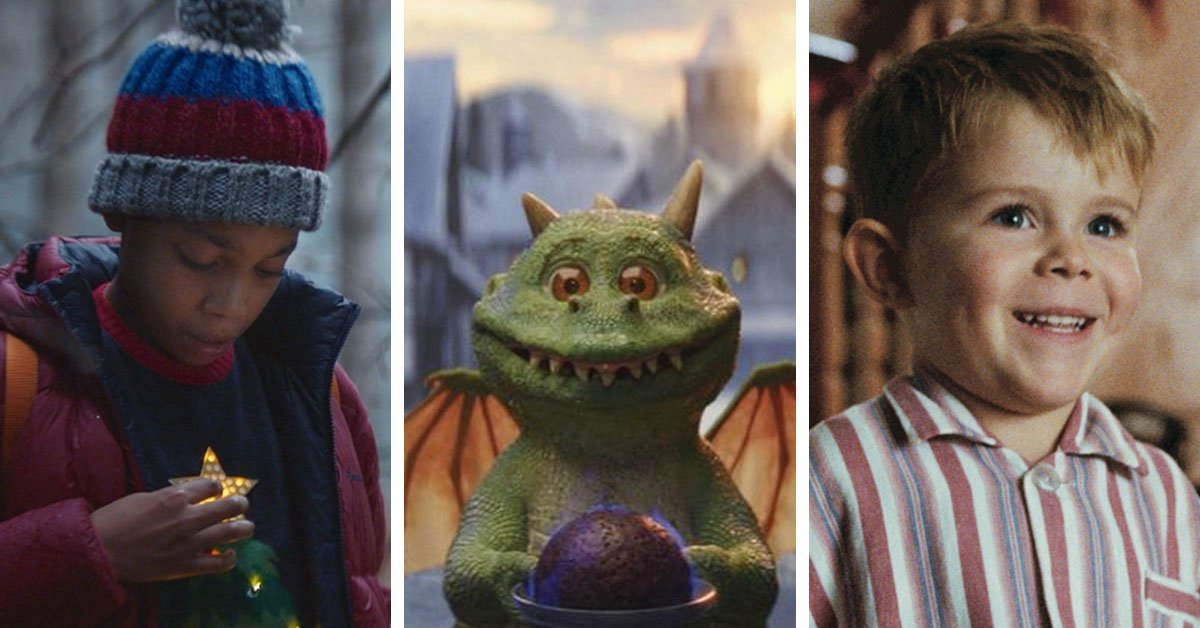 Recently, however, the John Lewis adverts haven’t had the same impact as before, although the point at which this change occurred tends to be point of debate. This year audiences received the ad two weeks earlier than expected and the reaction has not been favourable. From seeing the comments of the video, we can tell the audience reaction here isn’t too positive, with commenters saying that the ad is just a ripped off ET and does little to put audiences in the Christmas spirit.

Stuart Heritage, writer at the Guardian even claimed, “No, the John Lewis Christmas advert this year is definitely about an alien crashing in the woods in December 2019 and lulling a boy into a false sense of security so she can extract his DNA, turn it into Covid then spread it around the world upon her return the following month.” In the midst of these negative reviews, another ad has popped up – this one from supermarket social media mogul M&S. Their TikTok accounts have caused a storm on social media, leading to a lot of love for the brand and their signature Colin and Percy characters.

To play into this, for their advert this year, they pulled in British Icon Tom Holland to bring Percy Pig to life, exploring the aisles of M&S to see all the Christmas themed treats on offer. This ad, although not pulling on the heart strings as much as others, did a good job at showcasing what M&S is famous for and allowing customers a peak into the Christmas goodies available.

Which of the two ads will be most successful is still uncertain, however the outcome will shed light on what truly hits home for British audiences.

It seems that, when creating Christmas ads to appeal to the British public, brands should focus on appealing to pathos, showcasing touching and stories, whilst showcasing the products on offer to customers who can be encouraged to buy into the fantasy. 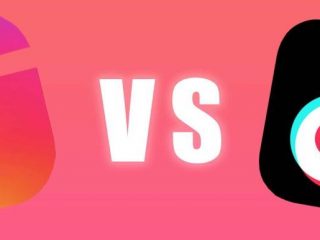