Meta Has Now Announced New AI Research Into Translation Software Which Will Be Able To Be Used By “Everyone In The World.”

This announcement clearly plays into Meta’s effort to teach the world about the power of AI with CEO Mark Zuckerberg commenting “The ability to communicate with anyone in any language — that’s a superpower people have dreamed of forever, and AI is going to deliver that within our lifetimes,”. 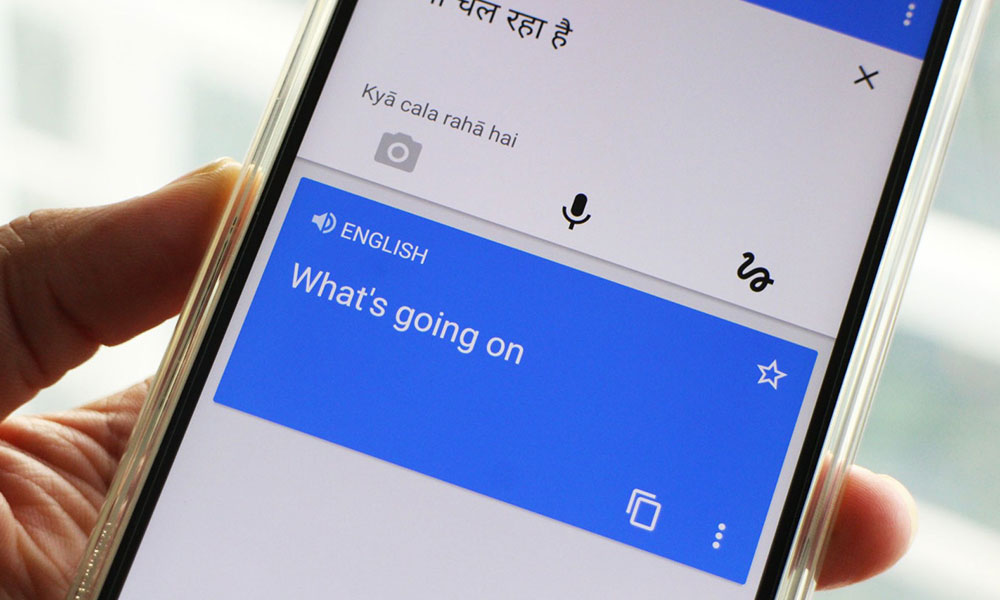 Currently, the company caters to the main languages spoken across the world including English, Mandarin and Spanish but around 20% of the world’s population do not speak these languages. A large part of the issue is that these languages do not have the text bodies needed to train AI systems.

Meta will be approaching this issue in two ways.

Firstly, they will aim to leave ‘No Language Left Behind’ by building models that translate language using fewer training examples.

Secondly, their Universal Speech Translator will be created in a way that translates speech in real-time from one language to another without needing to have a third party intervening to translate.

Meta has pushed the idea that this technology will have wide-spanning capabilities enabling easy communication on a worldwide basis. The company emphasises how this software will play into the VR and AR spaces they are developing, breaking the limits of location and language divide to connect people. Despite this hopeful objective, the limitations of AI speech translation to date have been numerous and often can lead to big misu 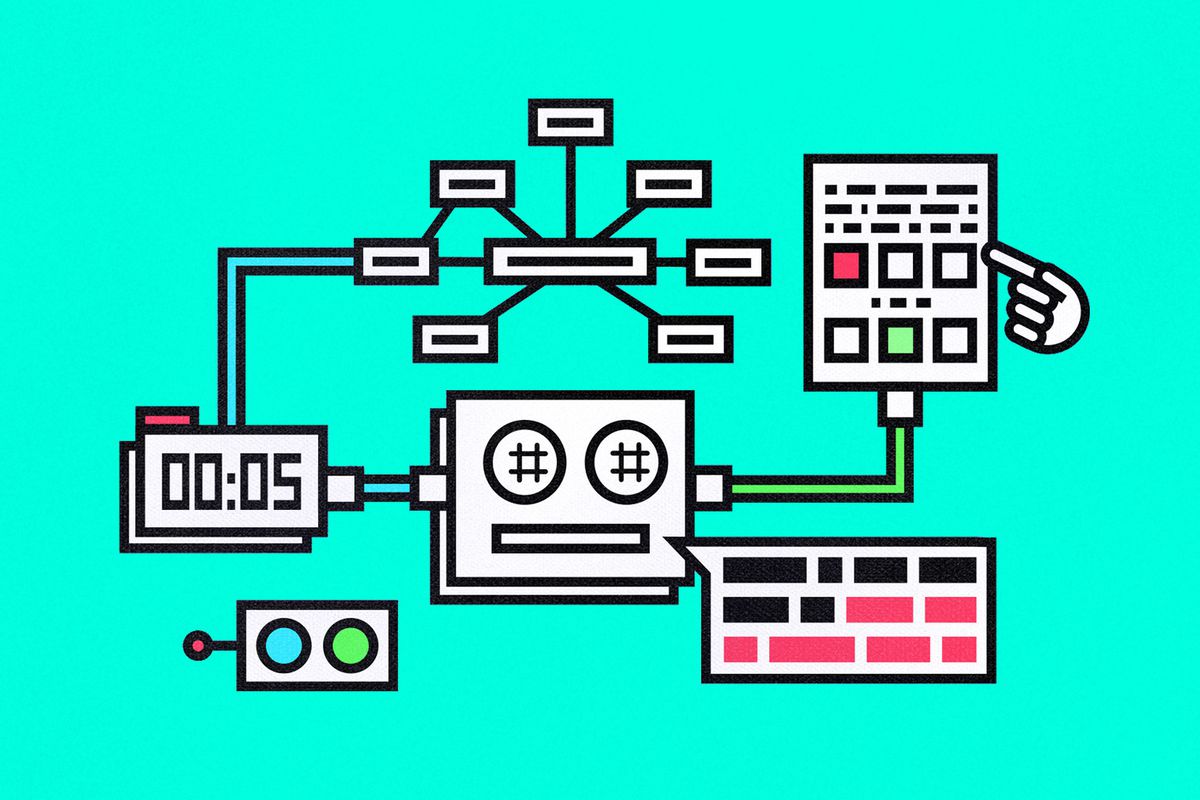 Internal documents that were published as part of Facebook’s Papers showed how the company struggles to moderate hate speech and abuse in languages other than English. This is a very serious issue and would need to be addressed when creating this new feature.

In a Blog post, Meta wrote “Eliminating language barriers would be profound, making it possible for billions of people to access information online in their native or preferred language…Advances in Machine Technology won’t just help those people who don’t speak one of the languages that dominate the internet today; they’ll also fundamentally change the way people in the world connect and share ideas.”

There isn’t an accessible timeframe for this project yet but with the millions that have been invested into the Meta project, we can’t imagine it would take very long.

Next Post (n) Protecting and Supporting Creators and Brands Online