A Movement Started by @illumitati Who Hopes People Will Sign Her Petition To Bring Back The Old Instagram.

On the 22nd of July 2022, photographer Tati Brueining known by her Instagram handle, @illumitati started a petition to bring back the old Instagram. She asked Instagram to “stop trying to be TikTok, I just want to see cute photos of my friends.”  She ended her appeal with, “sincerely, everyone.”

Since the rise of TikTok, especially during the two years of covid-19, many other social media apps have been focused on favouring video content rather than still imagery.

Instagram today is more about Reels and suggested posts than it is about posting photos and engaging with the people that you follow.

However, why do people want the old Instagram back?

Since the app launched in 2010, Instagram has had a lot of changes.

The old picture-sharing platform, liking your friend’s posts, seeing what celebrities that you like are doing, with the square dimensions and cringe filters is all that used to be a dream.

Famous Instagram celebrities such as the Kardashians and the Jenners have given support to this movement. The TikTok story is different. For Kylie Jenner to repost this movement shows that Instagram has not been moving in the right direction of making the app better.

In 2018, Kylie Jenner tweeted about how Snapchat isn’t the same as it used to be, and within that same week, the social platform had lost $1.3 billion. Would probably be wise for Instagram to listen to these influencers and celebrities who hold a lot of support and power through their pages, especially if they have 366 million followers.

The main goal is to bring back the old Instagram, focusing more on photos on the home feed, rather than Reels. Due to today’s algorithms, Reels have taken priority over photos.

So far, 301,855 people have signed the petition, which means that it is one of Change.org’s most signed petitions. People have had enough.

For businesses, this could mean that it could go back to help them increase their engagement. For many, engagement has decreased due to Reels and suggested posts.

With the amount already signed, and the backup of celebrities such as Kylie Jenner, will the social platform consider bringing back the old Instagram? 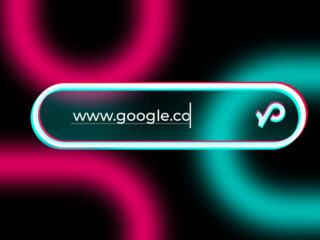 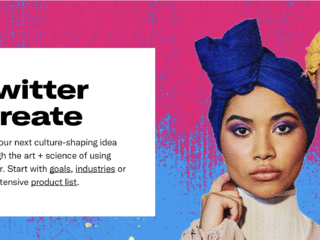 Next Post (n) Twitter's Podcast Dream In The Works