It might not come as a surprise to you that social media giant Facebook is rumoured to be developing a ‘Clubhouse’ replica.

Why would Facebook do this? To stifle competition of the members-only, audio-chat app that has taken the digital world by storm. Clubhouse is certainly a threat to Facebook’s authority – it rapidly gained over 2 million users, is the talk of the town and was recently valued at $1 billion valuation.

As explained by The New York Times, “Facebook executives have ordered employees to create a similar product [to Clubhouse], said the people, who were not authorised to speak publicly. The product is in its earliest stages of development, they said.” 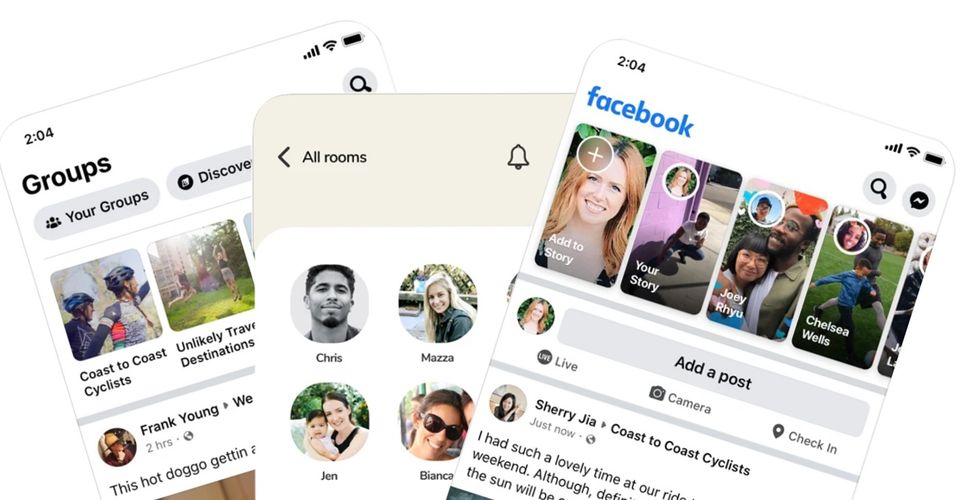 Facebook already has video rooms, but nothing exactly like Clubhouse’s (evidently) desirable audio-chat functionality. Plus, the company has the infrastructure and tools to replicate it, so it seems natural that it would do so to deter users from moving across to another platform.

Moreover, Facebook is a notorious copycat in the social media world, to their extent that it has landed itself in trouble with regulatory bodies been investigated over various antitrust claims.

When it comes down to it, Clubhouse’s key function can be easily copied by any of the social media titans. Will its lack of a feature that is unique, enticing, yet irreproducible be its downfall? All will be revealed in upcoming months.