Why Has Instagram’s Shift to TikTok-like Video Content Angered Artists?

Instagram – a once go-to platform for artists and photographers – has turned away from its photo-sharing origins, leaning further into the TikTok-dominated world of entertainment and video.

Kevin Systrom, co-founder of Instagram, built the platform with the artistic community in mind; he sought to create a space photographers, designers and artists to share, celebrate and promote their work. Its first photo filter was even named ‘X-Pro II’, after an analogue photo-developing technique – a testament to the app’s photographic roots.

Since its creation, however, Instagram has been through some major changes; it was bought by Facebook in 2021; CEO Kevin Systrom left in 2018; and just over a month ago, new chief Adam Mosseri announced on his personal social channels that the company wants to “embrace video more broadly.”

“Instagram is no longer a photo-sharing app.” – Adam Mosseri

This new direction is in no doubt incentivised by the success of rival TikTok, which has taken the world by storm with its signature vertically-scrollable short-form video format. Instagram has already begun to adopt some of TikTok’s video techniques and features, the most obvious example being its own carousel of vertical videos, ‘Reels’. 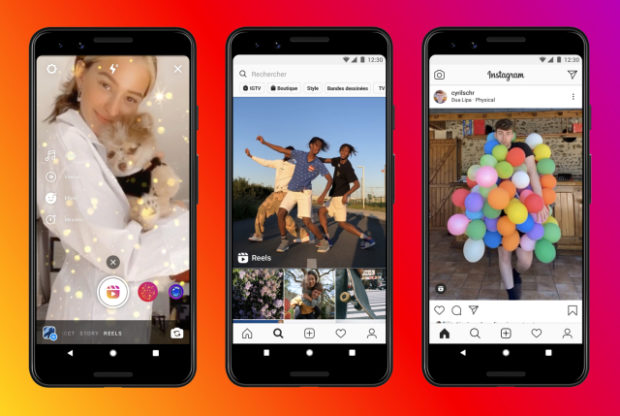 Whilst there are still photographs shared on the app, they are amongst – and getting lost in – endless videos of users doing challenges, dancing and creating silly, yet evidently engaging, content created purely for the platform.

Instagram’s sidelining of artists even dates back to November 2020; with an amended layout designed to draw users to Reels and Shopping features, work sold by artists on feed no longer stood out to the app’s growing user-base.

Sara Tasker, an Instagram and creative business coach and author of Hashtag Authentic: Finding Creativity and Building a Community on Instagram and Beyond, reported that her inbox was “immediately flooded” with creatives “terrified that this meant they would be left behind.”

She continued, “the idea that they have to dance for their audience – literally – just to make sales or have their art seen is a kick in the teeth to those who have been sharing and connecting on these platforms for years.”

Hobbyist photographer Sam Binding told the Guardian, “I can see why everyone’s starting to panic about their accounts because you’re going from hitting 500 likes on a photo back down to 100.”

This shift to video even has the potential to knock the confidence of photographers once revered on the platform. Binding revealed,  I know a lot of photographers have taken breaks from using Instagram because they start thinking maybe their photos aren’t good enough.”

It’s becoming increasingly apparent that Instagram creators are now the top dogs, and creatives, pushed into in their shadow. No longer feeling they have a secure place on Instagram’s creator-focused feed, creatives are migrating to Twitter, as well as art-sharing sites Artfol, ArtStation and Bubblehouse.

So what’s the future for Instagram? Will it continue to favour content creators, at the expense of those creatives that helped to get the app off the ground over a decade ago? Or, will it find new ways and new mechanisms to give artists more exposure? We’ll have to wait see what decisions the increasingly TikTok-esque platform decides to make. 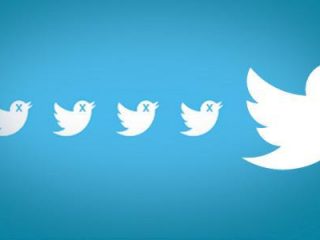