Beware of Scammers on Social Media

Since the outbreak of the pandemic last year, the average number of recorded Instagram frauds has risen by 50%, according to statistics released by Action Fraud – the UK police national reporting centre for fraud and cyber crime.

The amount of money stolen has also seen a notable increase, the pre-pandemic figures averaging at £60,000 per month and now, around £200,000.

So, what is the correlation between COVID-19 and this increase in fraudulent activity? The answer, according to Jake Moore, a cyber security specialist, is that greater social media activity and recession-induced hindrances to money-making have caused people to get sucked in.

“People are sucked in and want to believe it and want that lifestyle, especially these days, with young people struggling to get jobs,” he said. “You definitely see more people looking at different and newer ways to make more money.”

Moore is urging social media users to be more net-savvy and avoid sending money to users they don’t know.

“There are accounts out there offering these wonderful schemes where you can double, triple, quadruple your money. These are scams,” he said. 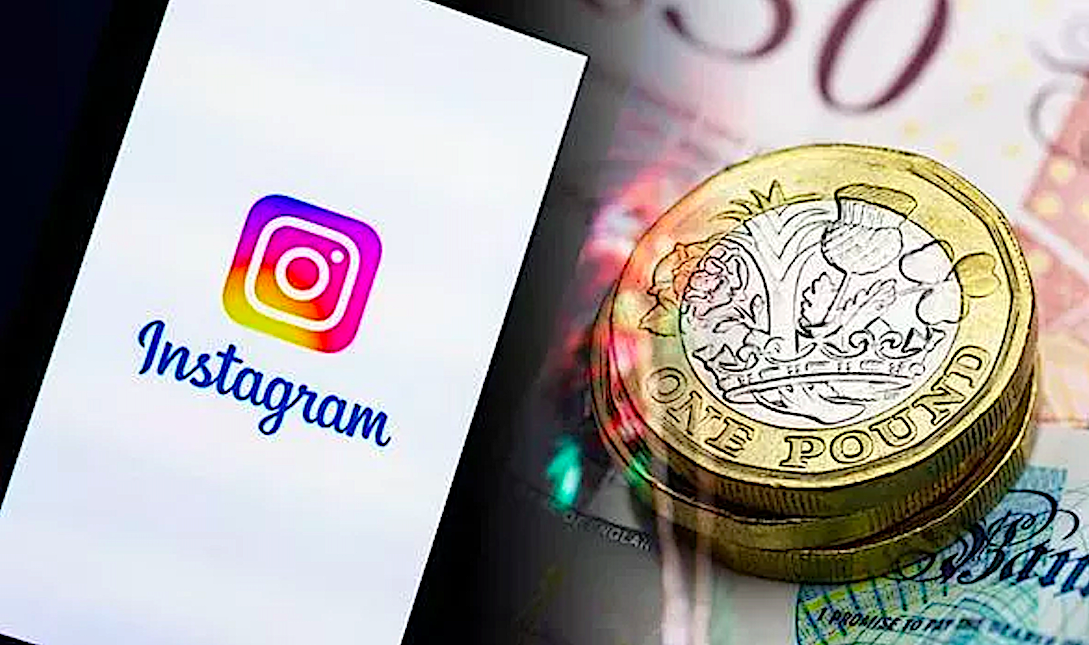 Jonathan Rueben, a 24 year old accountant, reported his experience with a fraudster, after he discovered a foreign exchange trade investment scheme through an Instagram account.

“I was following this guy on Instagram and he always posts with his car, a rose gold Maserati, saying that he’s rich and self-made and really young, he’s only 21,” quoted Jonathan. 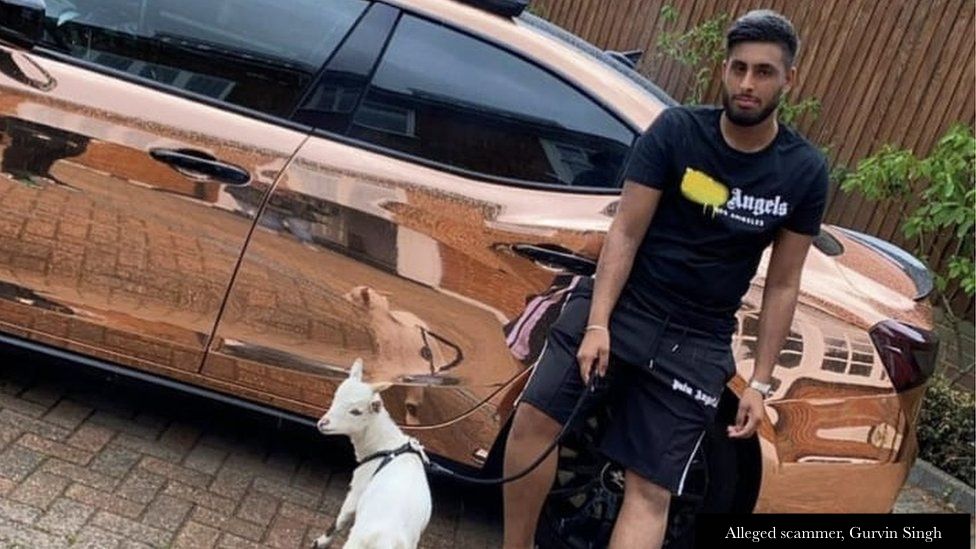 Jonathan said the alleged  fraudster, Plymouth-based Gurvin Singh, claimed he got rich quick through foreign exchange trading and sells his Instagram followers the opportunity to follow in his footsteps.

“He said any trade he does will be copied to my account when I signed up.”

Jonathan was promised almost immediate profits and access to a trading platform called Infinox, where he could keep track of his investment’s performance.

An initial rise in his profits gave him false security, so he decided to invest more money, however became sceptical when his funds plunged a few months later.

“I did attempt to withdraw, but it just said withdrawal failed. I asked them for an explanation and their excuse was that the profits dropped because of Brexit. After a few days all my money was gone and I could no longer contact Gurvin or anyone involved,” Reuben said. “I’ve reported it to the police, my banks and Instagram.” 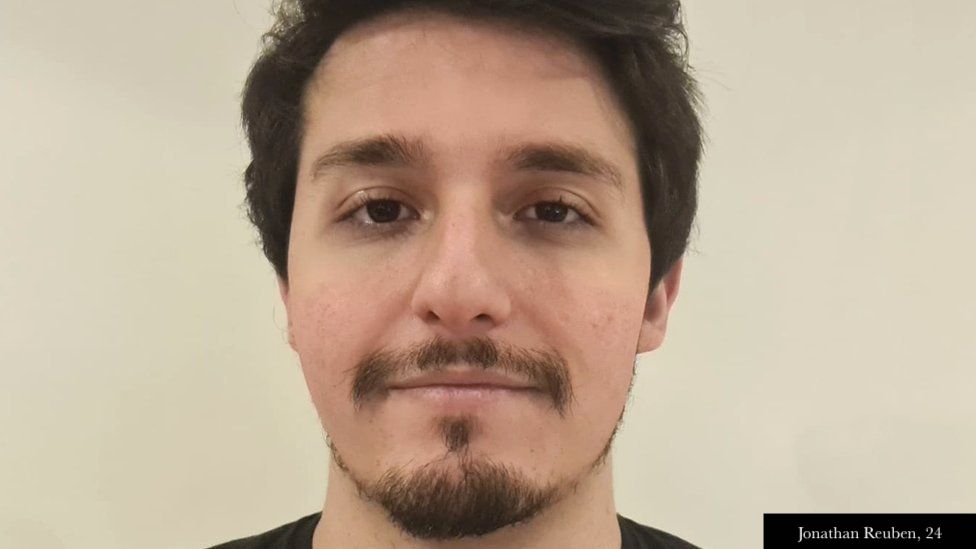 Cyber security specialist, Jake Moore, shared his view that, “there are billions of social media accounts and algorithms aren’t sophisticated enough yet, we can’t rely on computers to do this. Social media companies have got a steep wall up against them.”

“There’s no place for fraudulent or inauthentic behaviour on Instagram. We have a safety and security team of 35,000 people working to keep our platforms safe and we block millions of inauthentic accounts every day,” a Facebook company spokesperson said.

The Financial Conduct Authority (FCA), which regulates financial markets in the UK, said Mr Singh had been added to a list of unauthorised traders targeting people in the UK. FCA is encouraging investors to only deal with financial firms that are authorised under them.

Whilst Facebook gets its scam detection technology up to scratch, be sure to stay extra vigilant when looking to make money online.

Previous Post (p) Every Solution Starts With A Conversation