Last year the Chief of Instagram, Adam Mosseri, appeared in front of the US Senate to discuss the harmful impacts of Instagram on young people. As a result of this, Instagram announced there would be a change in approach coming in the new year and now it’s finally here. 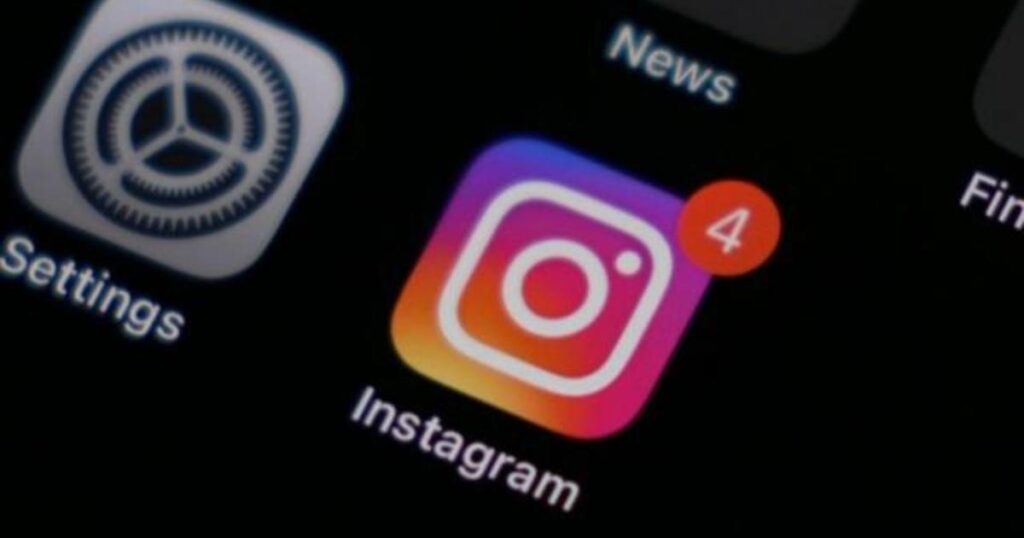 The feed is able to be displayed in two ways:

Favourites: This displays the latest posts from accounts users add to their ‘Favourites’ list. Users are able to add up to 50 accounts to this list.

Following: This shows users’ posts from all accounts they follow on the app.

The most notable change though is the reintroduction of the chronological feed which will show users’ posts in the order that they were posted. This is a breath of fresh air for a number of users who are keen for Instagram to adopt the original approach they took to arranging the feed. The issue with this change is that users have to manually select this format in the feed display every time they log into the app. This accessibility issue is one that users are likely to find annoying as they are unlikely to actively change the settings every time they enter the app.

The thoughts surrounding this have been that Instagram just wants to show users that an algorithm-defined feed fuction a lot better as when it was utilised, user engagement was on a high. Instagram commented on this saying:

“When we first launched in 2010, Instagram was a single stream of photos in chronological order. But as more people joined and more was shared, it became impossible for most people to see everything, let alone all the posts they cared about. By 2016, people were missing 70% of all their posts in Feed, including almost half of posts from their close connections. So we developed and introduced a Feed that ranked posts based on what you care about most.” The impact of this change is still unclear with users having split opinions about the change. This may be an attempt to encourage more on-feed scrolling as recently Reels and Stories have gained more attention and engagement compared to the feed. Or it may be Instagram searching to find another thing to change that they haven’t already. Either way chronological scrolling is back and here to stay. 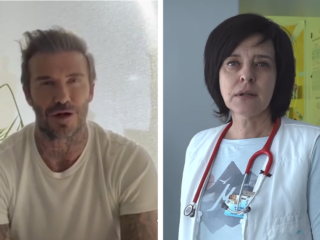