Marketing Cuts Could Be ‘Deeply Damaging’ for UK Economy After Advised By Government.

In an upcoming government campaign, they have advised businesses to divert their marketing spending into cutting their prices for customers.

The campaign is to “amplify and channel” the efforts of brands, looking into the rising cost due to the rising cost of living, and will encourage companies to follow, BBC reports. It is believed that those businesses that agree to cut measures will be able to add a campaign name and logo to their branding.

Currently, the campaign does not have a slogan, which is reportedly still in the works. However, it is said that it will help to promote the message of tough times, cutting prices for consumers using only brands that would otherwise be used in marketing.

The Incorporated Society of British Advertisers (ISBA) general director Phil Smith says that this campaign is a misunderstanding of marketing’s role in business. 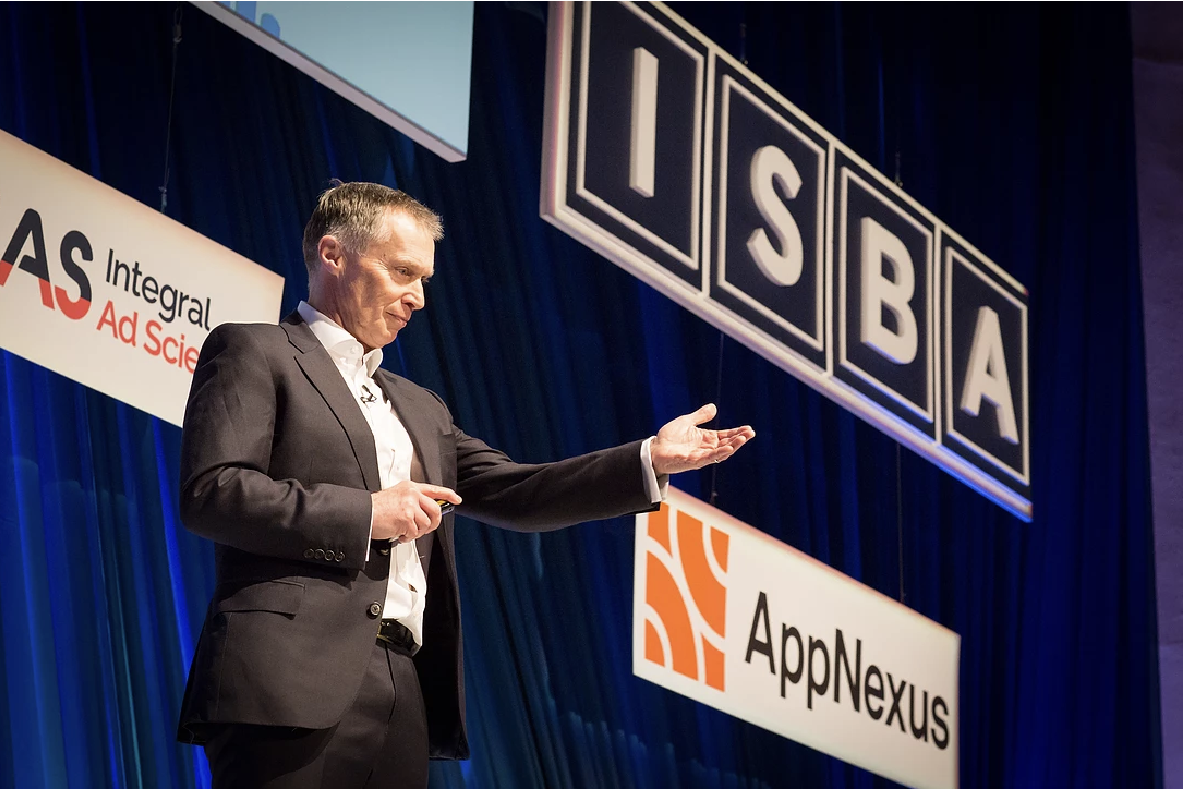 “Once again, the government seeks to demonise marketing, demonstrating its deafness to industry and its lack of understanding of how advertising works,” says Phil Smith.

While advertising only represents a small part of marketing investment, according to the Advertising Association, every £1 spent on ads, generates £6 GDP.

Since the rise of inflation became visible at the start of 2022, many major advertisers have announced plans to continue investing in brands like Coca-Cola.

Marketing has always been very important for many businesses since it gives a company’s overall growth strategy, which means consumers can continue to see the company’s value in its brands even though prices are increasing.

Many advertisers believe that this campaign will demonise and damage the creative and marketing sector in the UK economy. 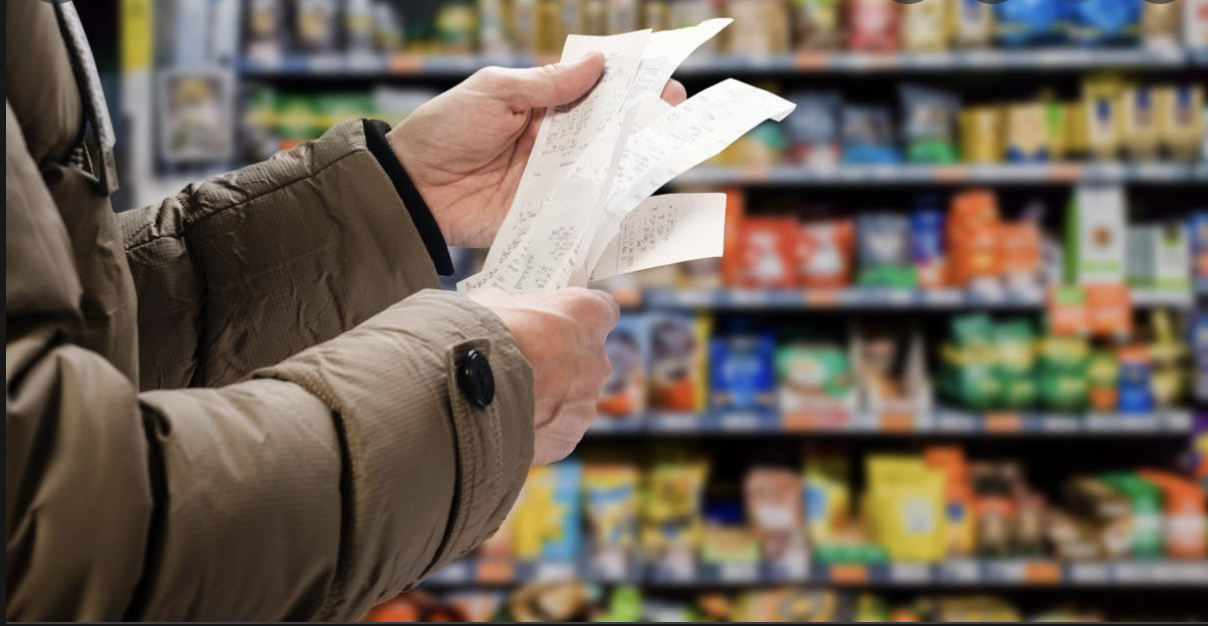 Global vice-president of marketing strategy and planning at B2B financial services brand Sage, James Hankins believes that there is a ‘fundamental flaw’ in the government’s campaign as marketing has proven to be a “growth lever” for many businesses.

However, is price cutting the right strategy?

Firstly, it’s quite ironic for the government to run a publicly funded advertising campaign to encourage companies to spend less money on marketing.

No one understands the current pressure of inflation than marketing businesses and their consumers.

“Now that prices are going up, governments are saying “cut prices”. Why did governments not ask companies to raise prices during the long times of deflation we enjoyed? The government’s prime role should be to create an environment of relative price stability or mild increases,” he says. 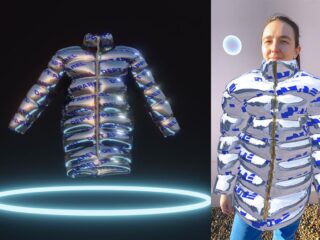