The music industry was one of many hit hard by the pandemic, forcing artists to turn to social platforms – such as Twitch, Bandcamp and SoundCloud – to perform their new music on and keep their heads above water.

SoundCloud and Twitch partnered to help artists survive, creating a space for them to deliver livestreamed virtual concerts. Now, Spotify is jumping on the bandwagon, having recently announced its very own virtual concert experience.

Secret’s out 🤫 We’re bringing you five virtual concerts that you won’t want to miss. Get tickets for these one-time-only livestreams at https://t.co/2jK21Qwkey

The initial set of performances will be five “pre-recorded livestreams,” starting on May 27th and available to all users with a free or premium Spotify account. There are some big names who have signed up and will be available to watch, including The Black Keys, Rag’n’Bone Man, Bleachers’ Jack Antonoff and Leon Bridges. Spotify’s biggest rivals are gaming sensations Fortnite and Roblox, however Spotify claims to be doing things a little differently. Artists will have the autonomy to choose where they want to perform for the pre-recorded show; whilst The Black Keys might perform at a live venue, Jack Antonoff fans can watch him performing on a bus, travelling from Brooklyn to New Jersey.

As defined by The Black Keys in a statement for the new Spotify live streams:

“The past year has been tough for musicians and fans alike, so we wanted to find a way to share this live performance of songs from our new project, Delta Kream, from a place we love, the Blue Front Cafe, the oldest active juke joint in America. We’re excited to be a part of this new initiative with Spotify that will give fans a great way to connect with their favourite artists.“ 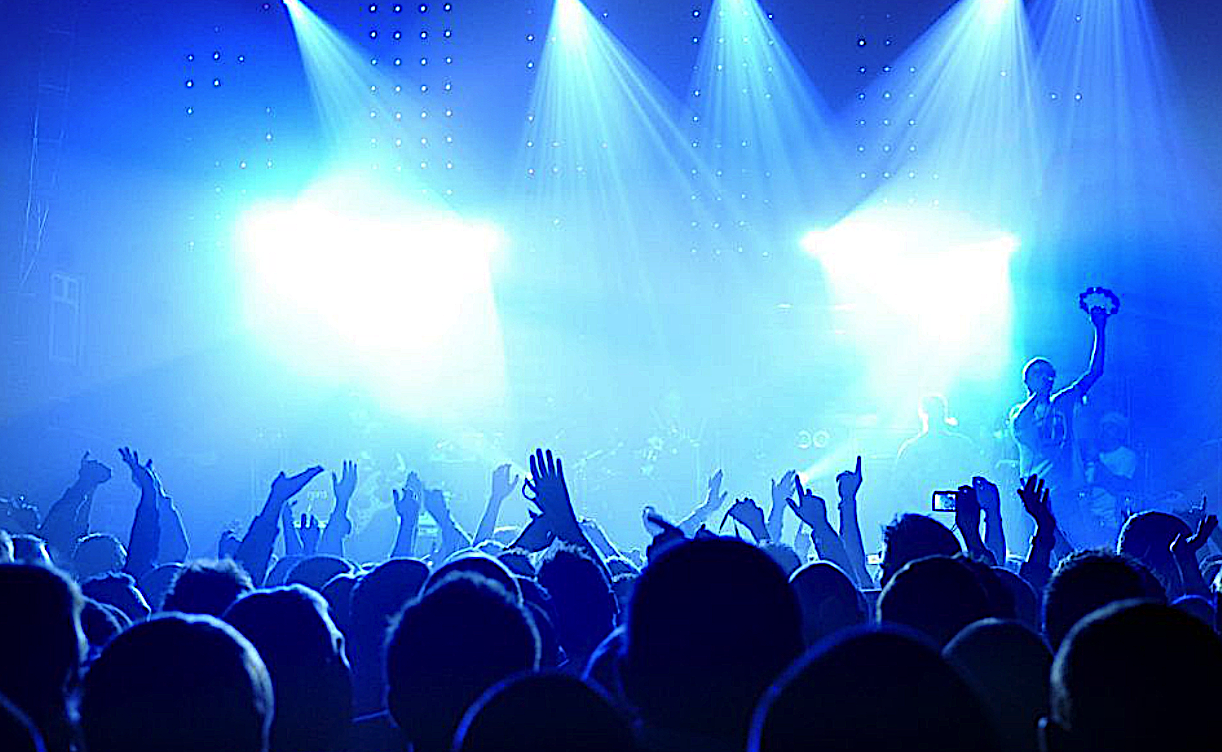 Whilst the price might seem steep for a pre-recorded show that you’ll be watching at home, Spotify has marketed the campaign as giving fans a unique, ‘intimate‘ experience. That being said, Spotify has unlimited tickets up for sale – can a show so large-scale and easily accessible truly feel intimate?

People have also begun to question how much the artists will earn from Spotify’s new venture. It should be noted that Spotify won’t yet disclose the revenue split, which might seem a little dubious. As it stands, Spotify and its fellow social media giant YouTube still pay the least per stream, and Spotify rejects the more generous penny-per-stream rate adopted by Apple.

Spotify released a statement to TechCrunch about how much of a cut these artists will get, simply stating:

“All artists will receive a guaranteed fee for their participation in the Livestream.“

Now that live venues re-opening is on the horizon, will fans reject virtual livestreaming in favour of seeing artists in the flesh? Or, will fans remain cautious and prefer the idea of watching their favourite artist at home? Let’s wait and see what happens in upcoming months.